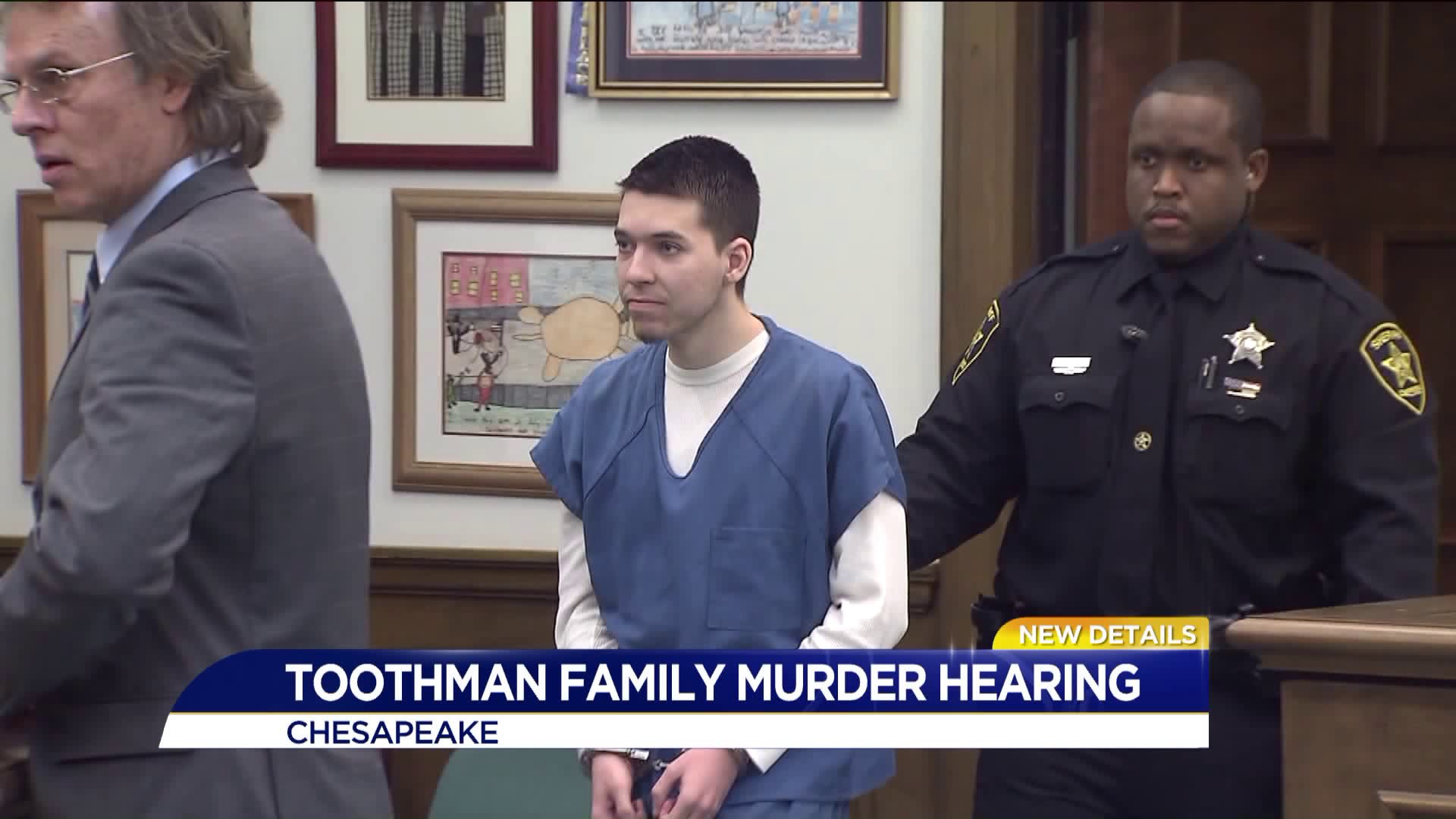 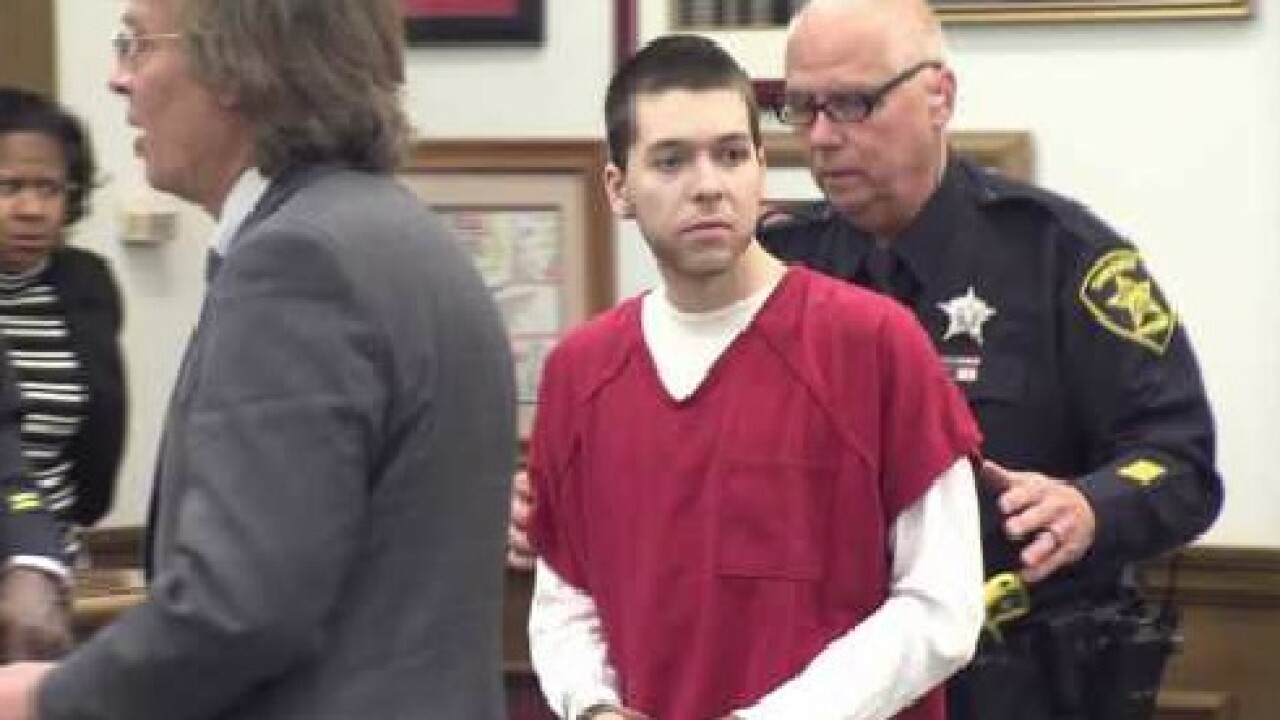 CHESAPEAKE, Va. -  The 20-year-old accused of killing his father, brother, and trying to kill his mother, waived his

right for a preliminary hearing in Juvenile and Domestic Relations court Wednesday.

Zachary Toothman's case has been certified to the Circuit Court. His trial date will be scheduled after his next appearance on June 6th.

Police arrested Toothman after an altercation at the family home in the Hickory area of Chesapeake in early August 2016.

He's accused of shooting and killing his father, Mike, youngest brother, Matthew, and shooting his mother, Susan, but she was treated and eventually recovered from the injury.

Susan, along with a large group of family and friends, came out to the courthouse again on Wednesday.

She waved at him as he was escorted in and out of the courtroom. Toothman waved back at her, smiling.

A judge ruled that Zachary Toothman was competent to stand trial back in February.

A special prosecutor from Prince William County, Paul Ebert, was called in for the case because Toothman's father, Mike, served with the Chesapeake Police Department for more than 30 years.

His younger brother, Matthew, was a rising senior at Hickory High School, but did not live to see graduation.

Toothman's next hearing will be on June 6th, in Chesapeake Circuit Court, at 2:00 p.m.