April the giraffe and her baby boy calf return on camera! 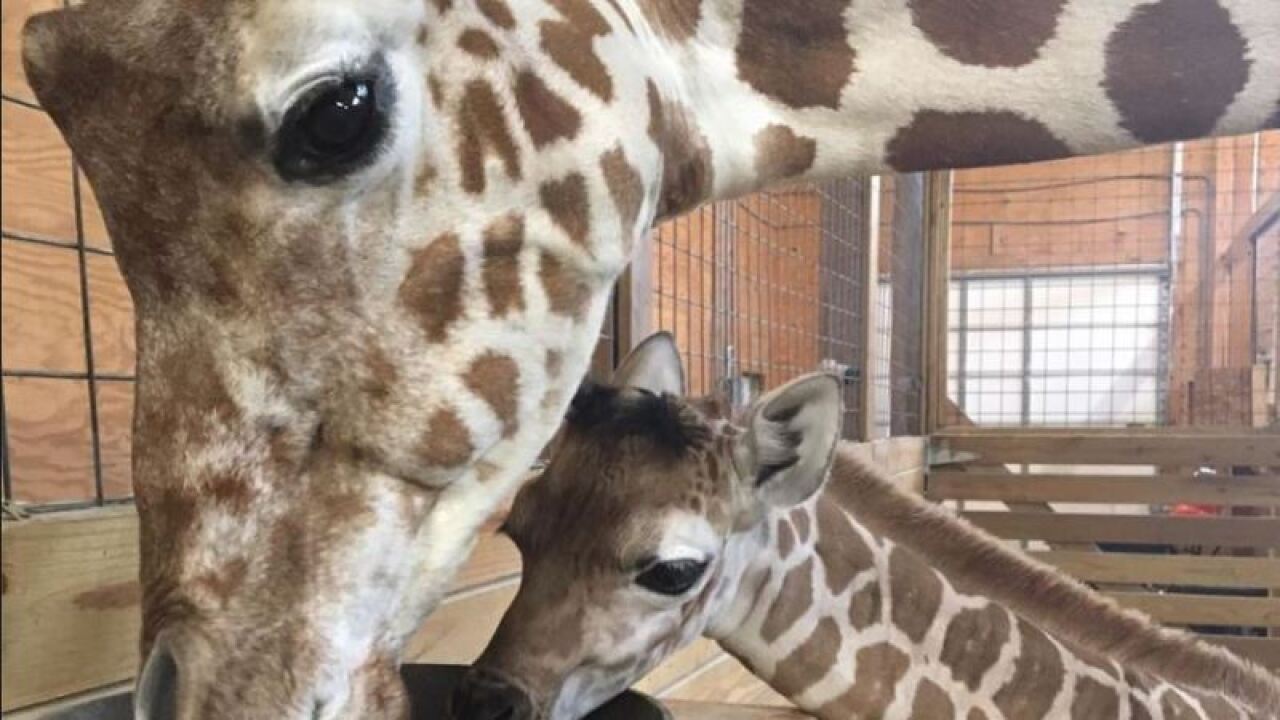 Her pregnancy was a national phenomenon as people tuned into a giraffe camera to watch and wait for the big day.

After April gave birth many people enjoyed watching the mother and son play.

The camera was taken down April 21 and on Tuesday the Animal Adventure Park announced the camera would be up for viewers to watch once a week.

Every Tuesday from 4 p.m. – 8 p.m. the camera in the giraffe’s den will be live. The park closes at 5 p.m. so the animals will be in their dens at that time.

The top ten most popular votes will be announced Tuesday at 8 p.m., and the second round of voting will begin at that time, lasting five days.

The giraffe camera is brought to you by the Animal Adventure Park in New York.