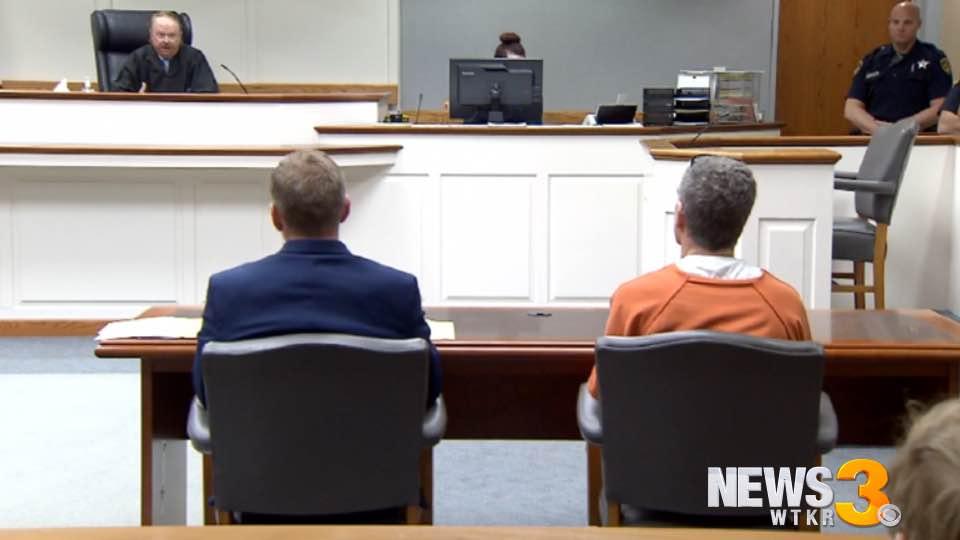 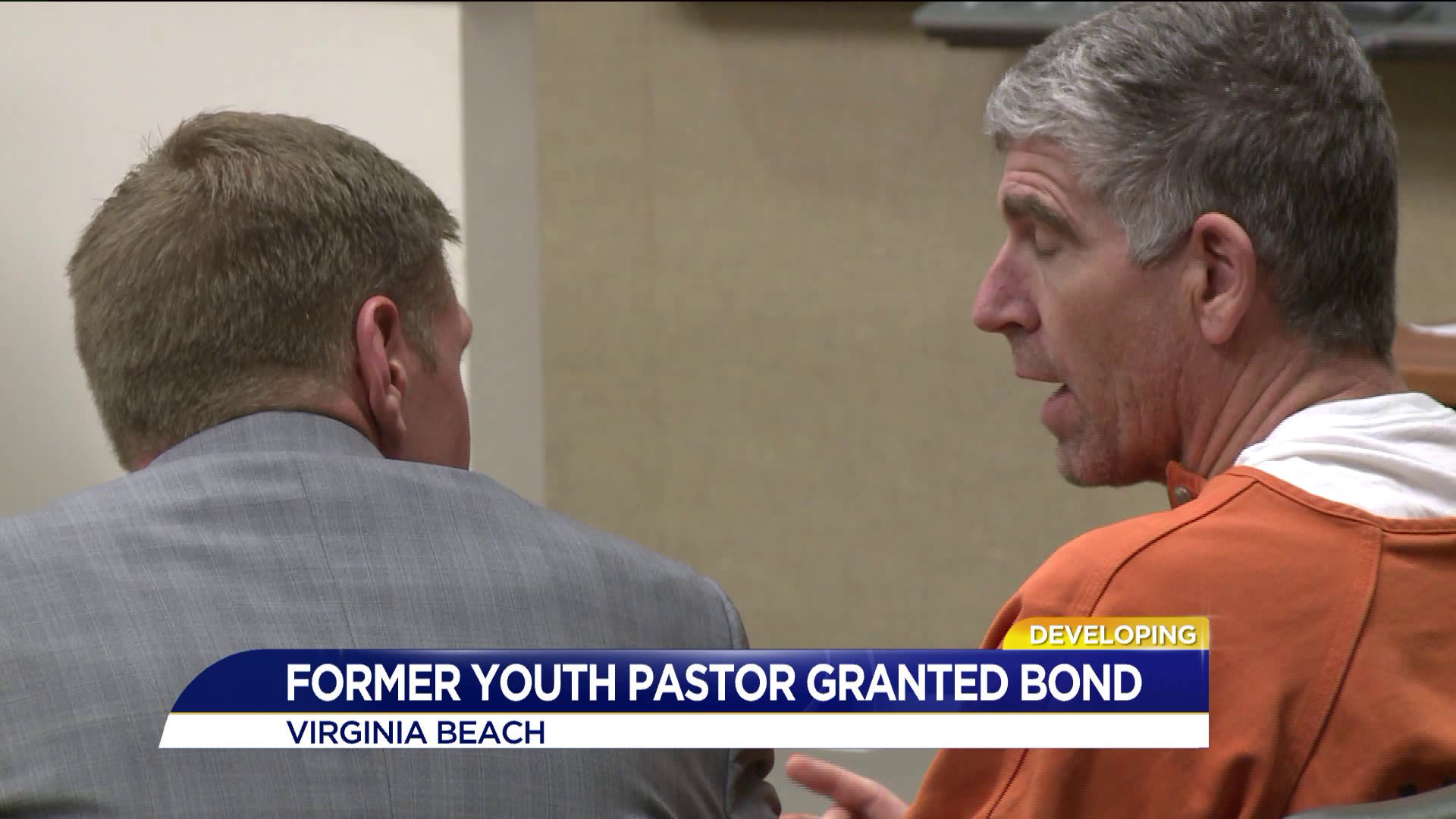 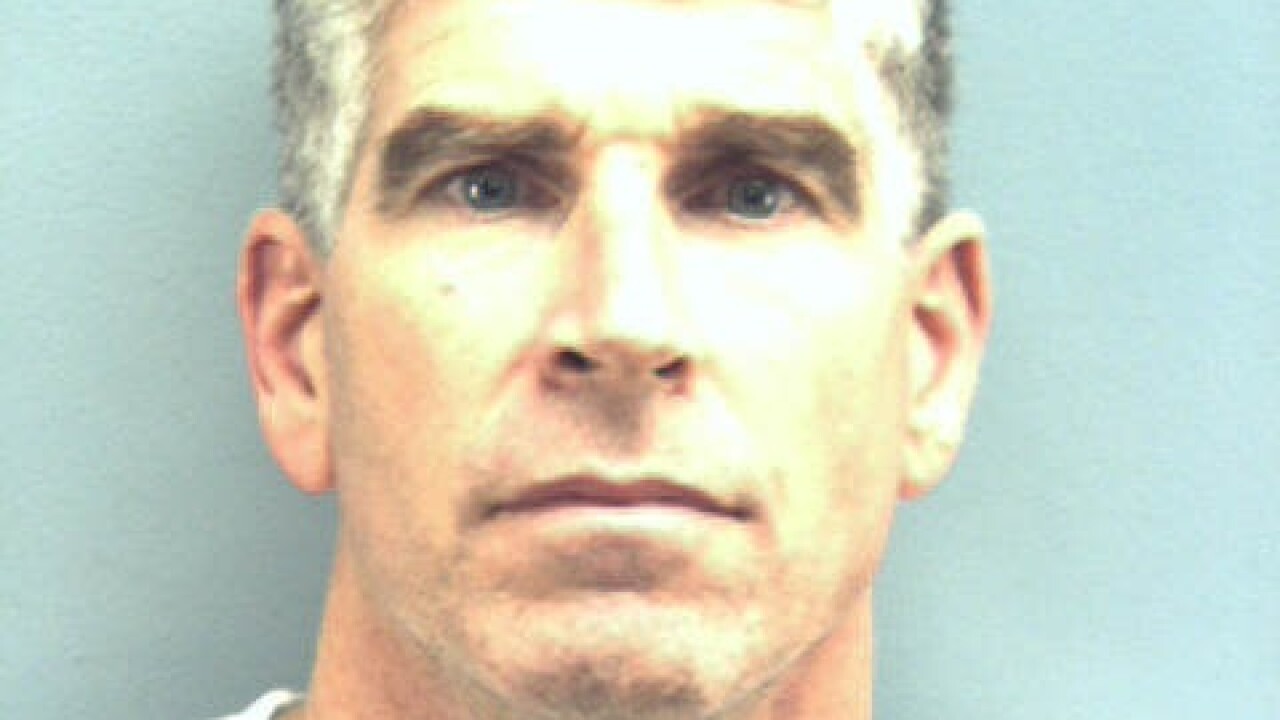 VIRGINIA BEACH, Va. - A former youth minister facing a sex assault charge could bond out of jail as early as Friday morning, his attorney says.

The 47-year-old is accused of sexual assault dating back to 2001 when he was a youth minister at Galilee Episcopal Church. His accuser is a woman who was 18-years-old at the time.

Bondi's attorney Stephen Pfeiffer called the third bond hearing this week claiming his client's condition was worsening in jail due to Parkinson's disease.

Monday, Bondi's wife of 23 years, Anna, testified there were periods when her husband did not get his medication while in jail.

She also said his tremors were getting worse, impacting his speech and handwriting. She told the judge Bondi's condition worsened more during three months in jail than during the first three years since he was diagnosed.

Her claims were supported Thursday by an assessment provided by Pfeiffer in which Bondi's neurologist claimed a worsening of symptoms and the addition of a right leg tremor.

"If I at all thought someone is faking I would have withdrawn as counsel. It's as simple as it is. I believe in my heart he is getting worse and I need to do whatever I can do to get him a bond," said Pfeiffer after the hearing, who tells News 3 his mother had Parkinson's as well.

The judge sided with the defense and granted Bondi's bond on the condition he stay at home, only leaving to visit his doctor and the courthouse. Bondi must also wear a GPS tether.

His trial date is set for June 14.