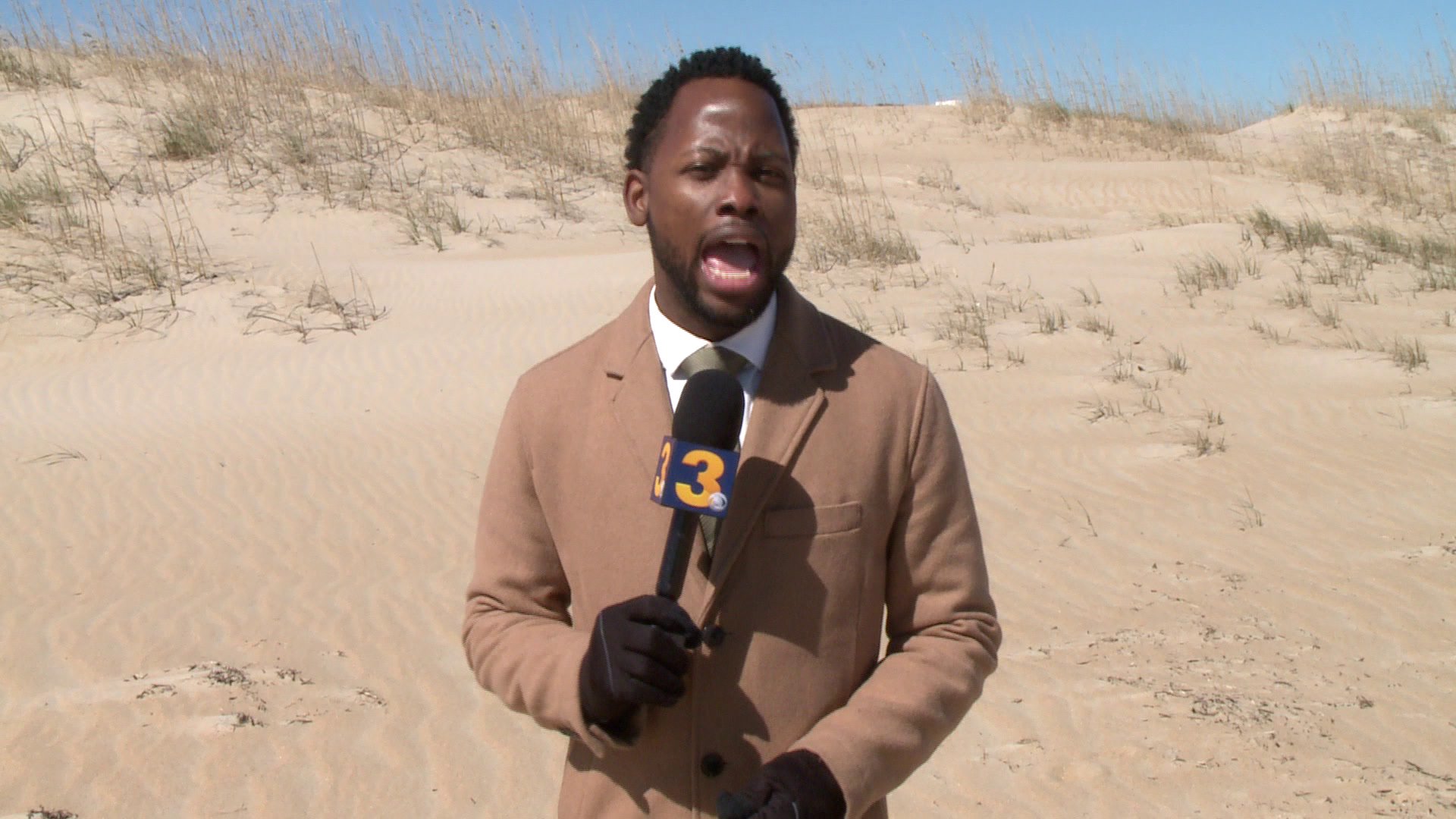 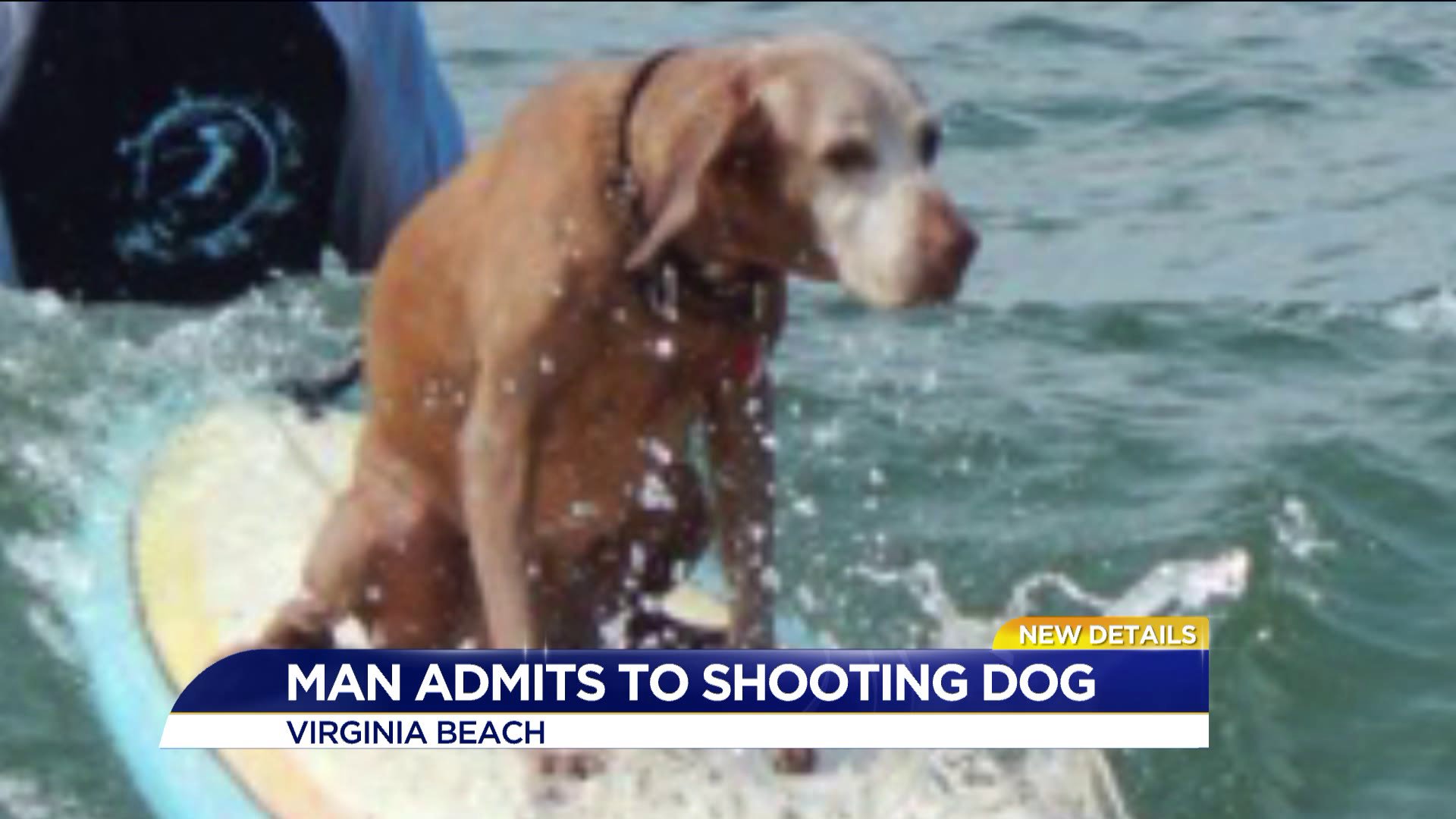 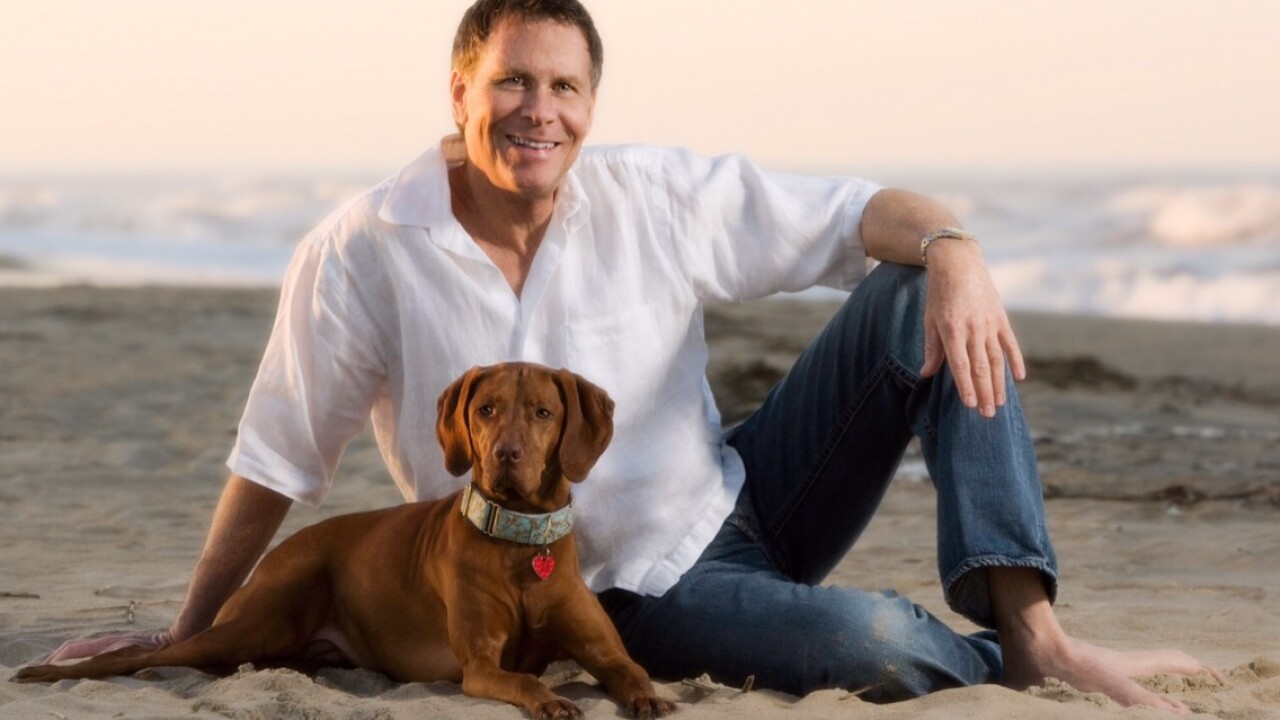 VIRGINIA BEACH, Va. - A dog owner is facing animal cruelty charges after allegedly shooting his dog to death in February.

Allie with his owner Michael Whalen.

News 3 spoke with Michael Whalen about the decision to end his pet of 15-years life.

“We did everything together. She went everywhere with me. I even took her on a vacation trip one time on my motorcycle," Whalen said.

He said Allie was diagnosed with Cushing's disease more than a year ago and a veterinarian offered to euthanize her.

That was until late one early February morning when he said Allie started having uncontrollable seizures.

“She was not coming out of this," Whalen described.

Unable to get to a hospital, Whalen says he took his gun and ended her suffering.

“It was so emotionally disturbing. I can’t tell you how many times I’ve had to go through this in my mind and sometimes I’ll just start crying," Whalen said.

Allie was found partially buried on February 10 near 85th Street.

News 3 spoke with a local veterinarian about Whalen's decision.

She said based on current guidelines and standards, they don't consider a gunshot a form of euthanasia.

“We feel that he did what a pet owner is required to do," Yates said. "Take care of their animal and when their animal is suffering to properly euthanize the animal.”

Whalen is expected in court in June.