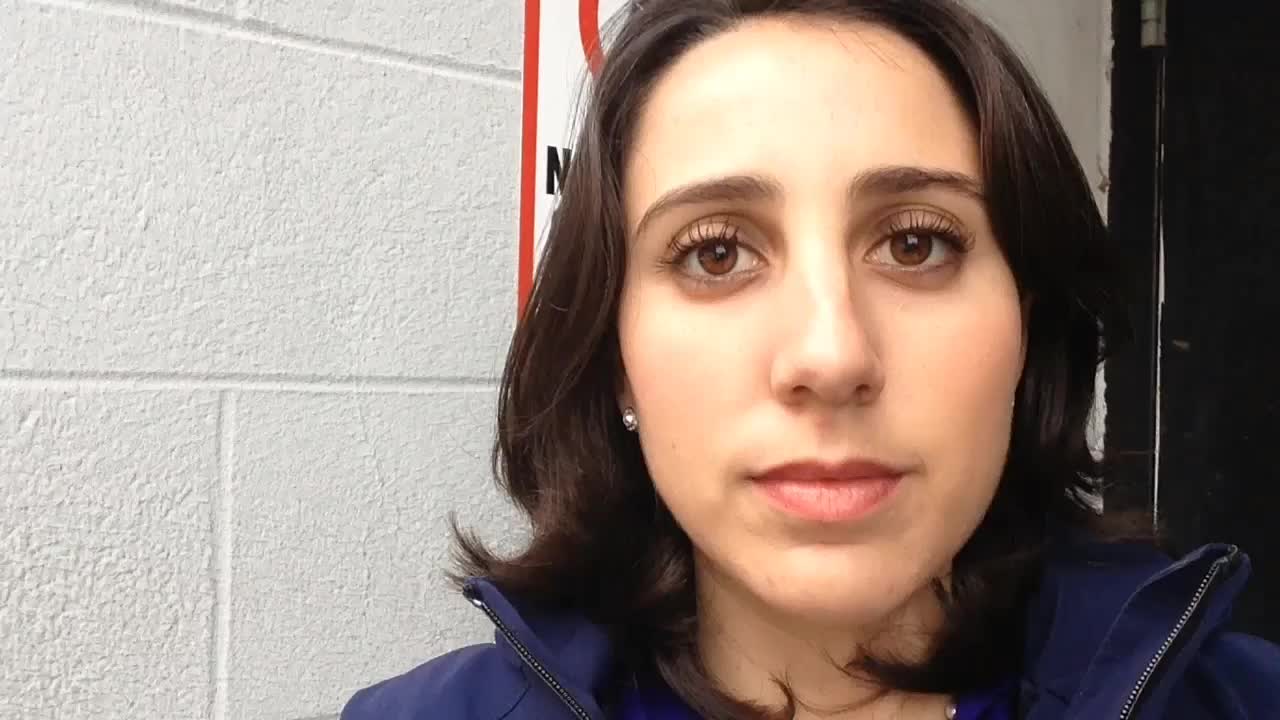 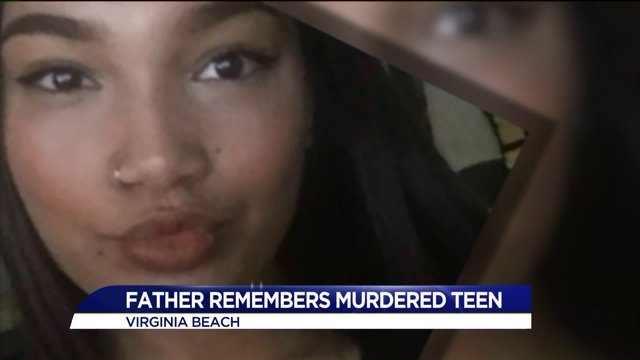 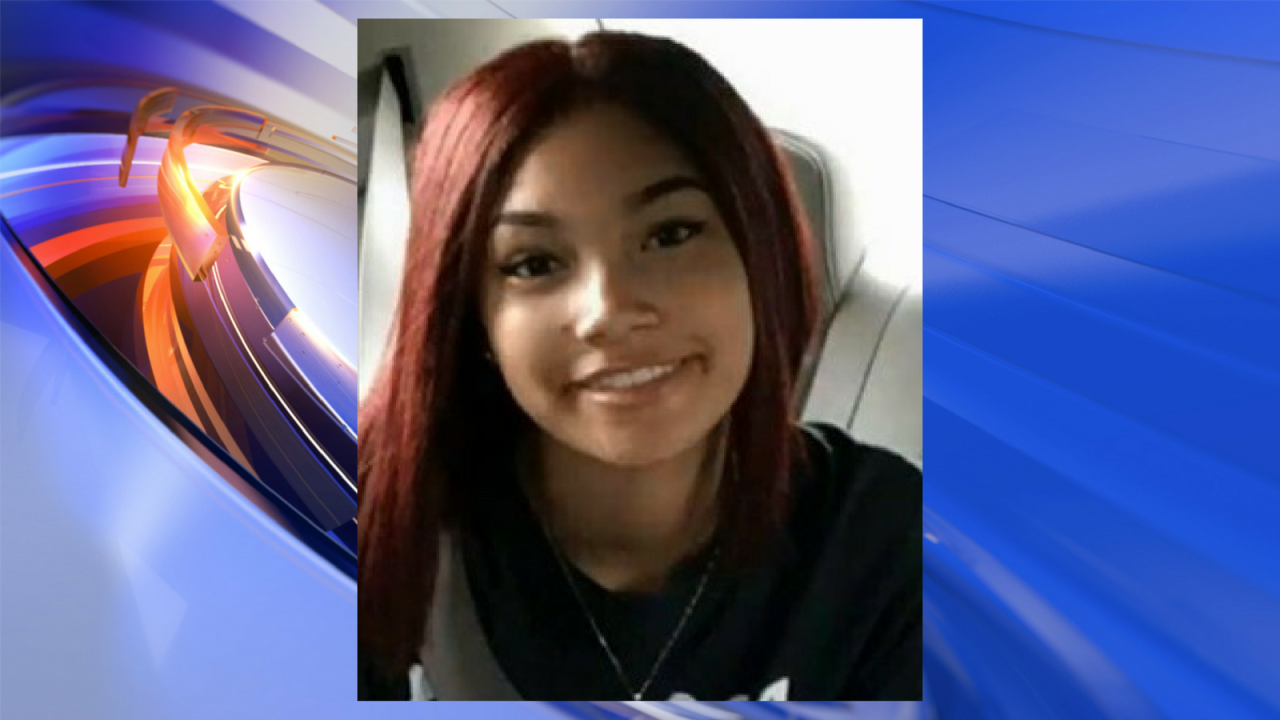 "I don't scare easy but that was the scariest thing I had ever experienced," said McPherson. "I got that knock at the door. I just knew."

McPherson is the father of 18-year old Sidea Griffin. The Kempsville High School student was shot and killed Saturday night.

"I am going to miss her especially when I go to the movies because she loved going to the movies. That is where she was going when the thing was happening," said McPherson.

According to police, Griffin walked into the hospital just before 10 p.m. on Saturday night. They say she was suffering from a gunshot wound. Shortly after arriving at the hospital, police say Griffin died from her injuries. Nearly a week after her death, a juvenile has been arrested and charged in connection to her murder. Instead of focusing on them, Giffin's father is choosing to remember her electric personality.

"She was like a spark plug, singing, dancing, it was all she liked to do."

If those memories aren't enough, Griffin says he will turn to her pictures, so that he never forgets her infectious smile.

"From the way she took pictures I probably have a thousand pictures to look at for the rest of my life. I'm going to make as many copies of everything and make sure that she is never forgotten."