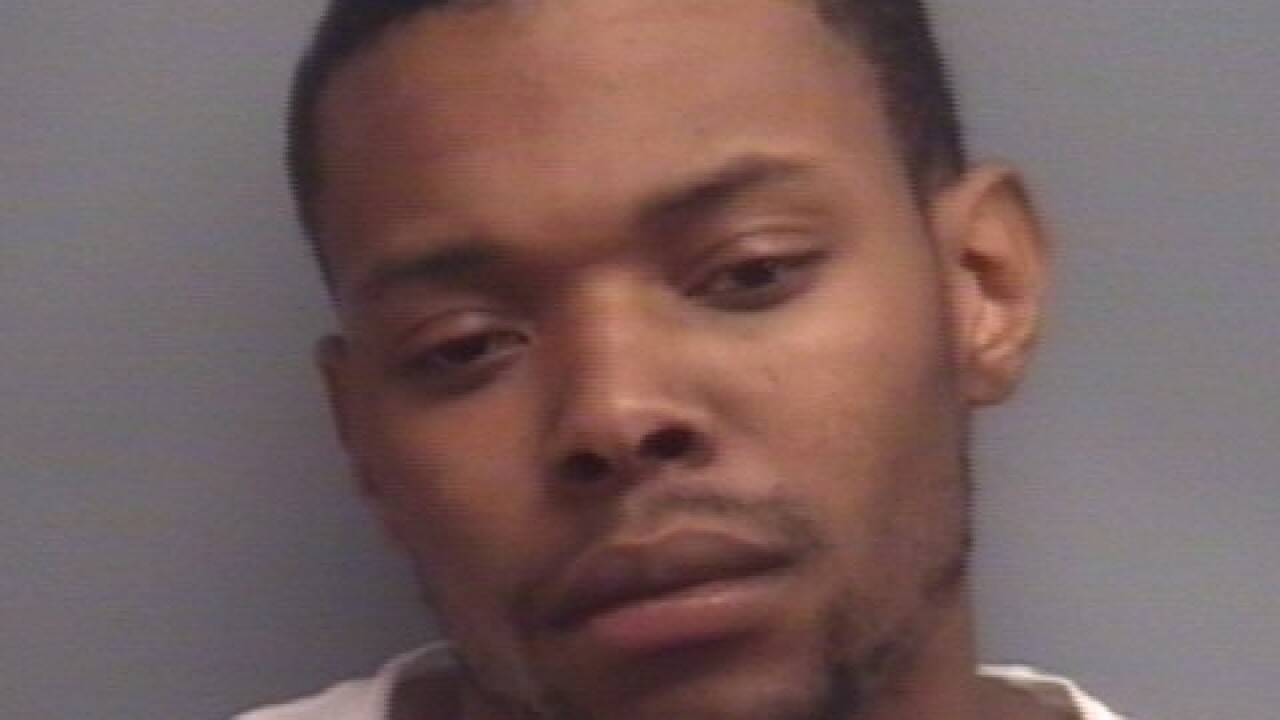 VIRGINIA BEACH, Va. – A man was sentenced Monday to life plus 13 years for first-degree murder, use of a firearm in commission of a felony and conspiracy.

In April, 23-year-old Jordan Diangelo Champion pleaded guilty to the charges, which are related to the 2013 shooting death of 20-year-old Kristopher Daniel Lee.

Newton received a sentence of 6 years and 5 months in prison.