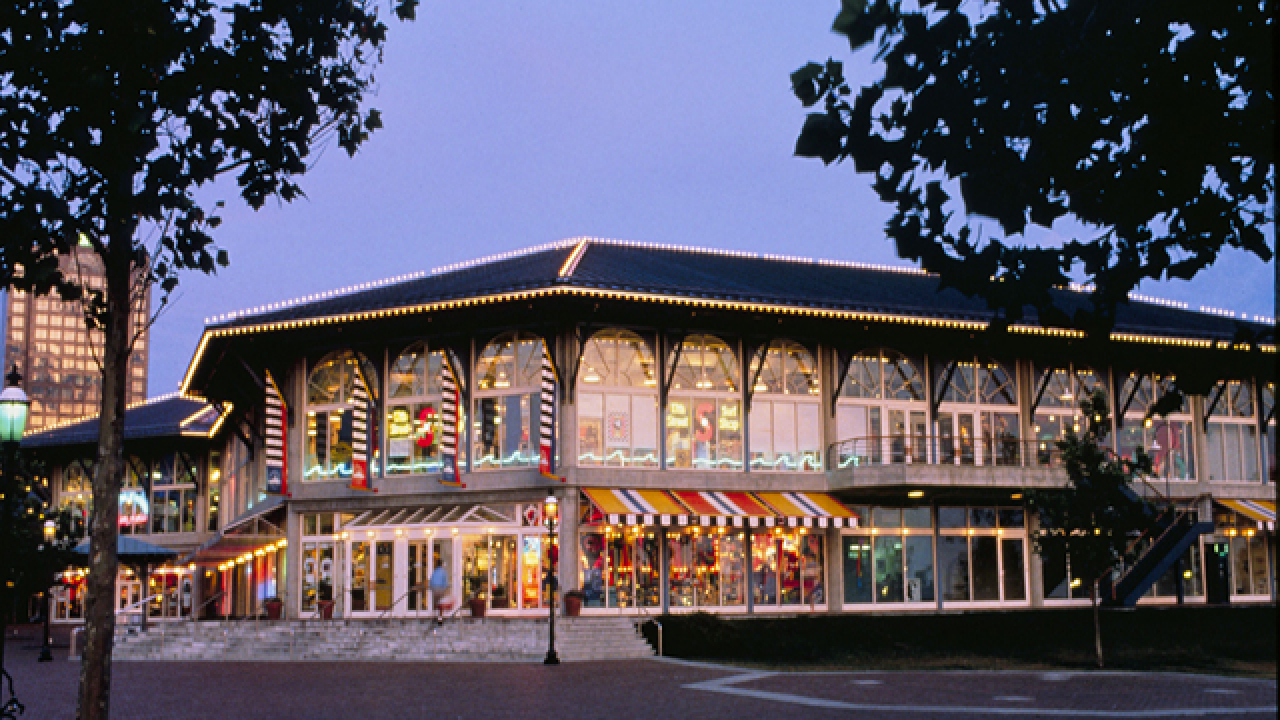 Norfolk, Va. – The groundbreaking for the new Waterside Live! complex has been scheduled for August 26th at the site of the existing Waterside Festival Marketplace.

The new complex will feature restaurants and entertainment and is scheduled to open in the Spring of 2017.

Mayor Paul Fraim announced the Waterside Live! project last October before handing over the keys to the Waterside complex to The Cordish Companies.

The developers promised a nearly $40 million investment into transforming the property and marking a new era for Waterside.

“The Cordish Companies is one of the preeminent developers in the United States and is delivering a wonderful project,” said Mayor Paul D. Fraim. “They share the city’s vision of a vibrant, waterfront complex that will be a premier regional dining and entertainment destination. We are pleased to welcome Cordish as they begin construction on Waterside Live!, which will create hundreds of new jobs, bring more energy downtown, and generate millions of dollars of revenue for the city.”

Waterside LIVE! expects to provide 800 new jobs, $93 million in direct revenue over 30 years and $850,000 in parking revenue, according to the city.

New details emerge about the future of Waterside in Norfolk