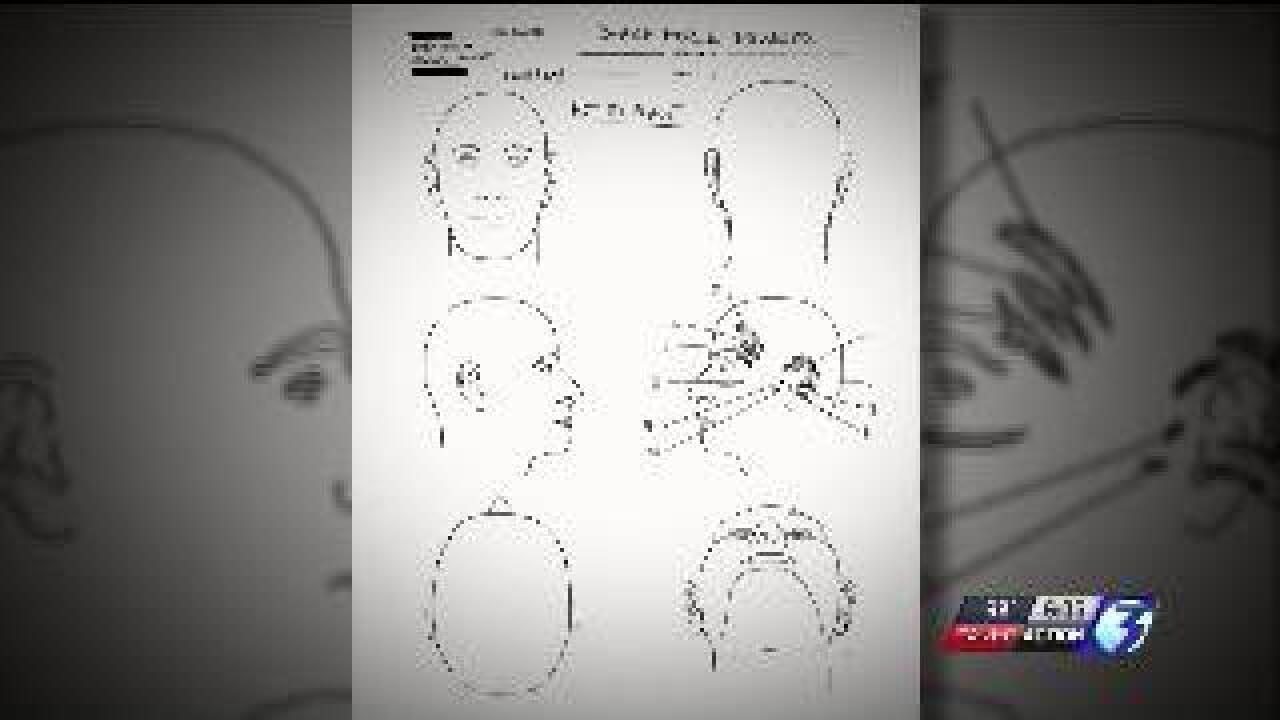 Mackay was found dead by a neighbor inside her Teal Way home in July 2013.

Her husband John Mackay, his mistress Nicole Houchin and her husband Nace Houchin are all charged with Mackay's death.

All three were indicted for capital murder in January.

John Mackay and Nicole Houchin were having an affair prior to Dana Mackay's death.

A search warrant affidavit filed in Williamsburg-James City County Circuit Court shows that John Mackay called Nicole Houchin on July 27, 2013 and was told "it's done" and "there was a lot of screaming."

An autopsy report also filed in court shows that Dana Mackay had "multiple sharp force and blunt force injuries to her head."

It also states "there were multiple injuries on the hands, consistent with defensive wounds."

Nicole Houchin is set for a jury trial in May.

Nace Houchin and John Mackay are both set for separate jury trials in September.

Man behind bars after being accused of stealing vehicle, destroying police car