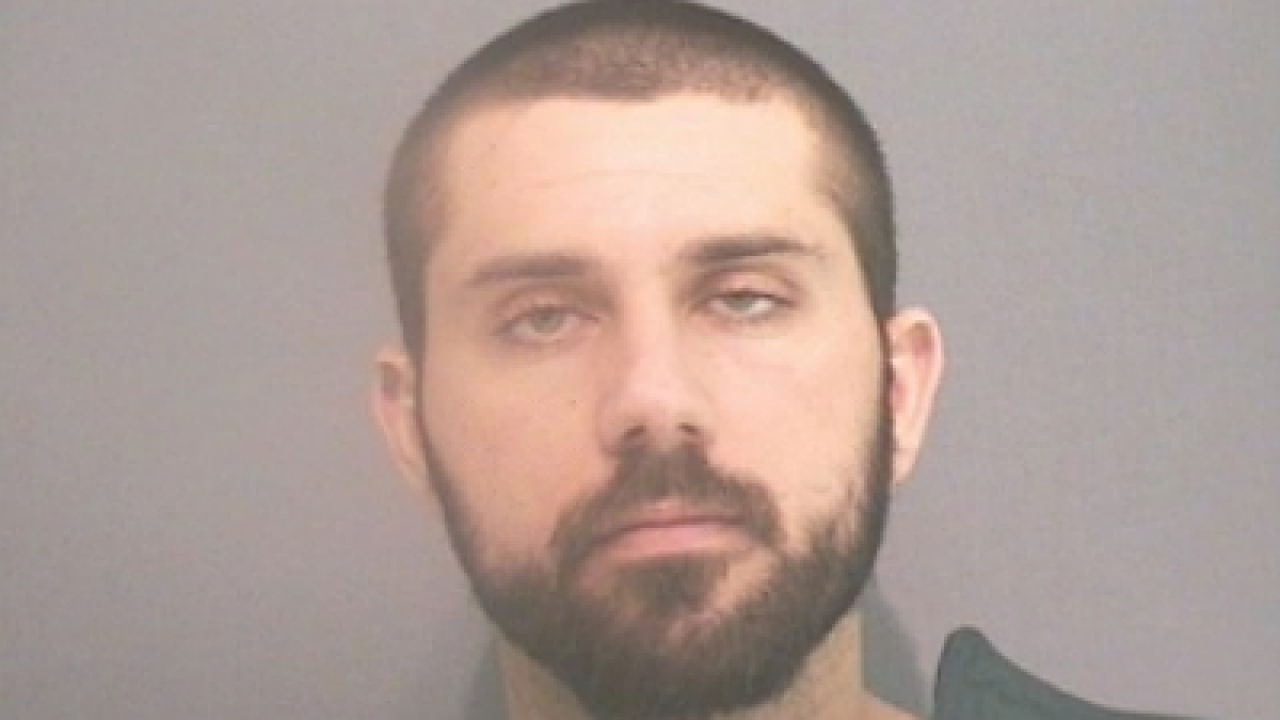 Ashland County, OH (WJW) — Nate Summerfield, the suspect wanted in a nationwide manhunt, was arrested at a Wadsworth hotel on Wednesday morning.

According to Peter J. Elliott of the U.S. Marshals Office, Summerfield was discovered at a hotel located at 1810 High Street.

Elliott spoke at a press conference at the Ashland County courthouse on Wednesday afternoon saying that Summerfield had been at the location for just one day.

Elliott told a large gathering of media and members of the community in Ashland County that law enforcement had been hunting Summerfield everyday since they learned of Lynn Jackenheimer’s death on July 8th.

“Today Ashland County brought Nate Summerfield to justice,” said Elliott. He later added, “We were determined to bring justice to the family of Lynn Jackenheimer.”

Elliott said that authorities tracked Summerfield to the hotel after finding his vehicle, a 2009 dark metallic gray Honda Civic with the Ohio license plate FMV 7540, in Michigan on August 8th.

Elliott adds that Summerfield had grown a full beard and put up no resistance when arrested. He was not armed according to Elliott.

Ashland County Sheriff E. Wayne Risner spoke prior to Elliott at the press conference and thanked the community for their tireless efforts to bring Summerfield to justice.

“I can tell you that I’ve never seen an incident in this community that has affected the community like this has,” said Risner. “I’m glad it’s over and I’m glad that we can take the [most wanted] posters down. And now the process can begin in North Carolina.”

Summerfield currently sits in the Medina County jail awaiting extradition to North Carolina where he will be tried in Jackenheimer’s murder.

Authorities say they are currently investigating if anyone helped harbor Summerfield over the past five-and-half weeks.

“If there is anyone who was helping Mr. Summerfield they will be looking at possible federal charges of harboring,” said Elliott.

Cause of death determined for Ohio mom

Court Documents: Woman missing in Outer Banks abused in past by ex-boyfriend