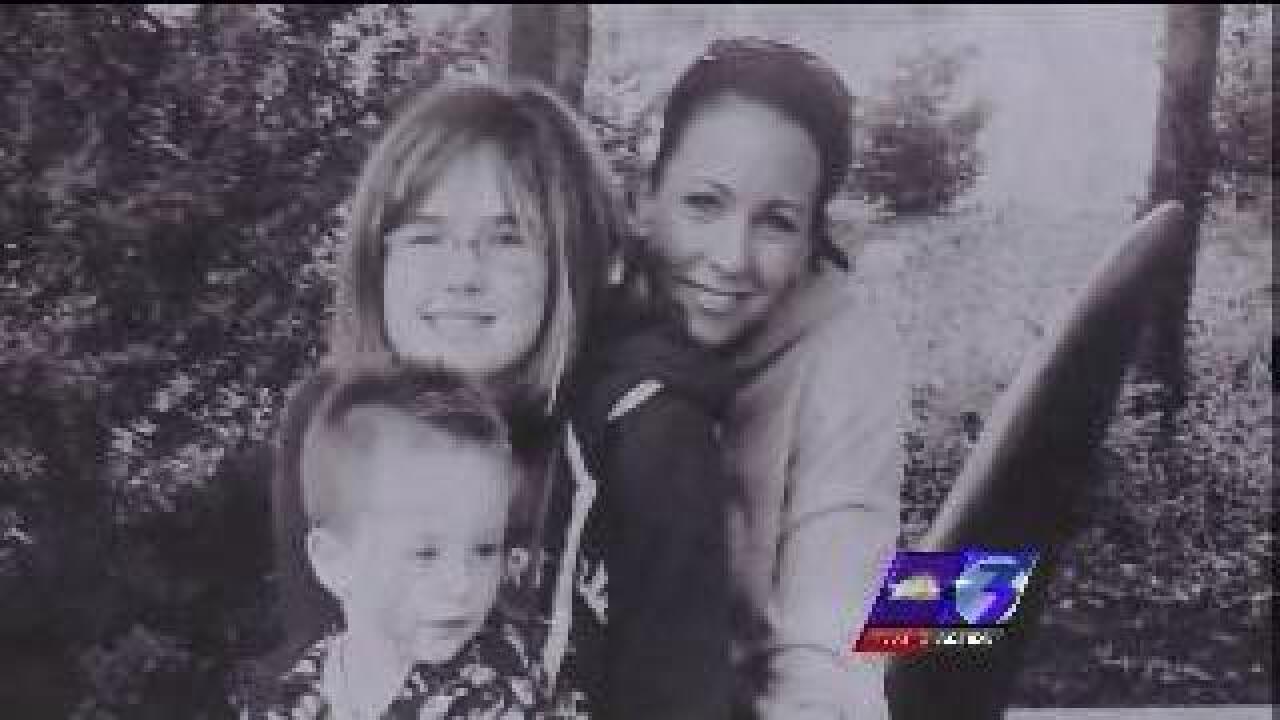 Family and friends gathered to say goodbye to Lynn Jackenheimer in Ohio.

The body of the mother of two was found on the Outer Banks.

Despite the rain, people crowded into the church to say goodbye.

Cause of death determined for Ohio mom

Court Documents: Woman missing in Outer Banks abused in past by ex-boyfriend

They were last seen together over the July 4th weekend on a vacation to the Outer Banks.

Her body was found over a week ago on the side of the road.

Friends of the victim say there will be no "peace of mind" until police track down Summerfield.