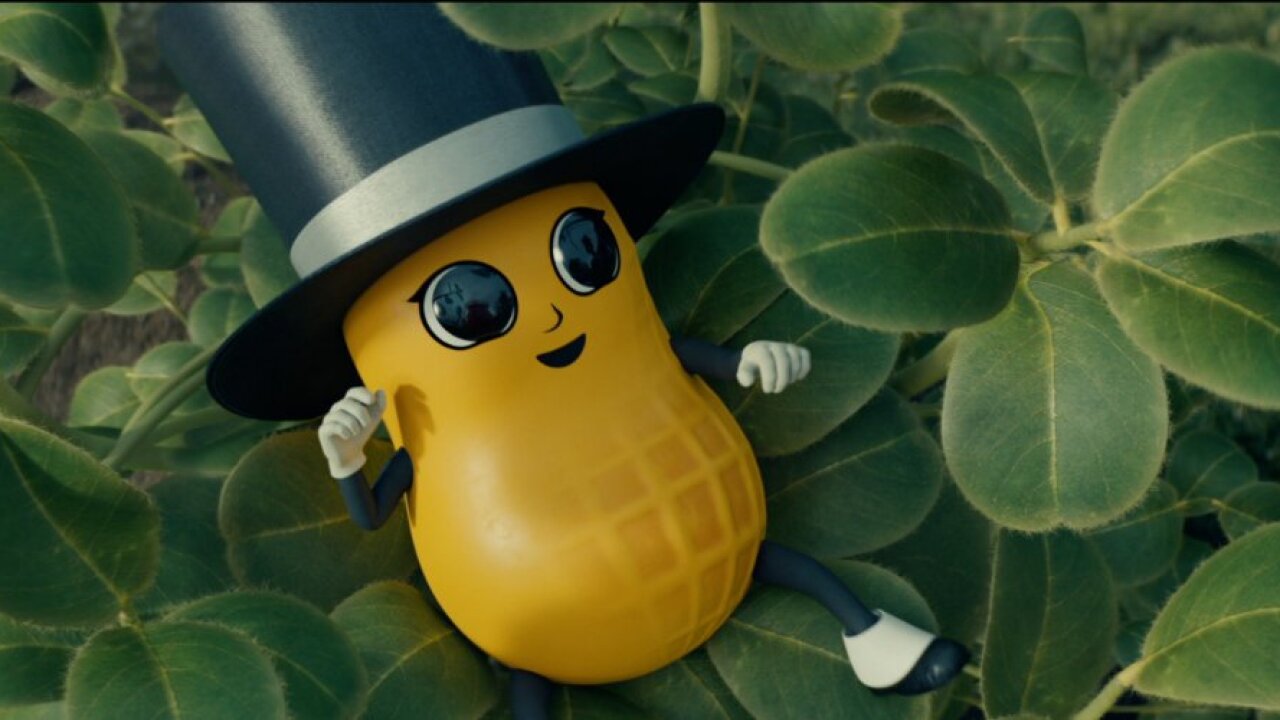 Planters released a pre-game ad in a lead up to the Super Bowl, showing Mr. Peanut sacrificing himself to save actors Matt Walsh and Wesley Snipes after they get into a Nutmobile accident.

As Mr. Peanut is a Suffolk native, folks all across the 757 were mourning the loss when the commercial first aired debuting his death. A small memorial even grew outside the Suffolk Visitor Center to pay respects to the character in a top hat.

However, during the big game, a commercial showed that Mr. Peanut had come back from the dead!

As the Super Bowl commercial starts, Snipes is speaking at the character’s funeral, in attendance was also Mr. Clean and the Kool-Aid Man, who share tears of sadness that then falls on the dirt where Mr. Peanut is buried.

The Kool-Aid man’s tear causes a plant to sprout and a baby Mr. Peanut is born… they’re calling him ‘Baby Nut’!

On twitter, Baby Nut’s first tweeted said, “Hello world, I’m happy to be back! I can’t believe everyone came together for little old me!”

The account seems to be having a lot of fun with this new character!

When you realize you ARE a bedtime snack https://t.co/NoXrJaIoSu pic.twitter.com/ELH6cOBJxy