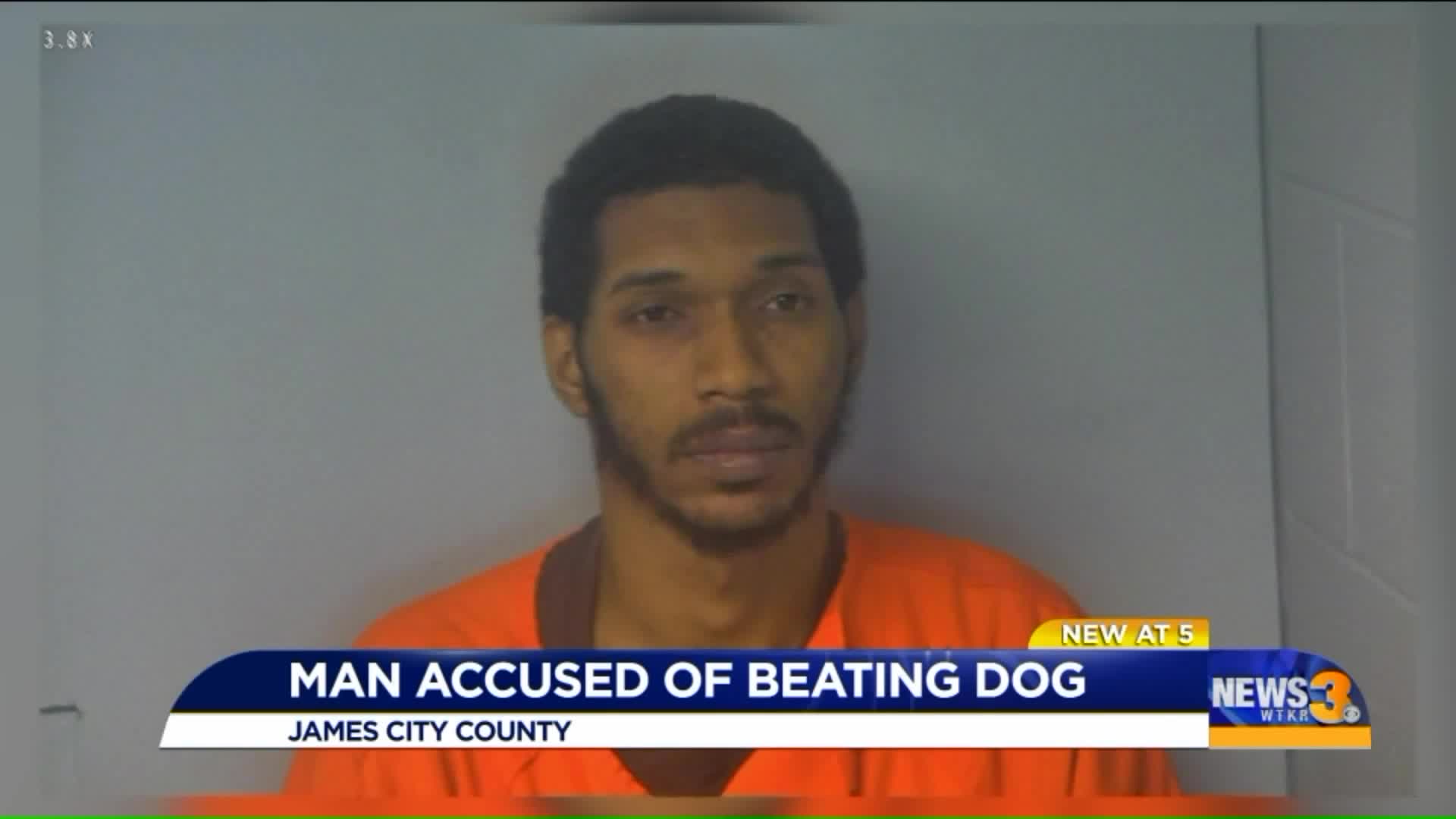 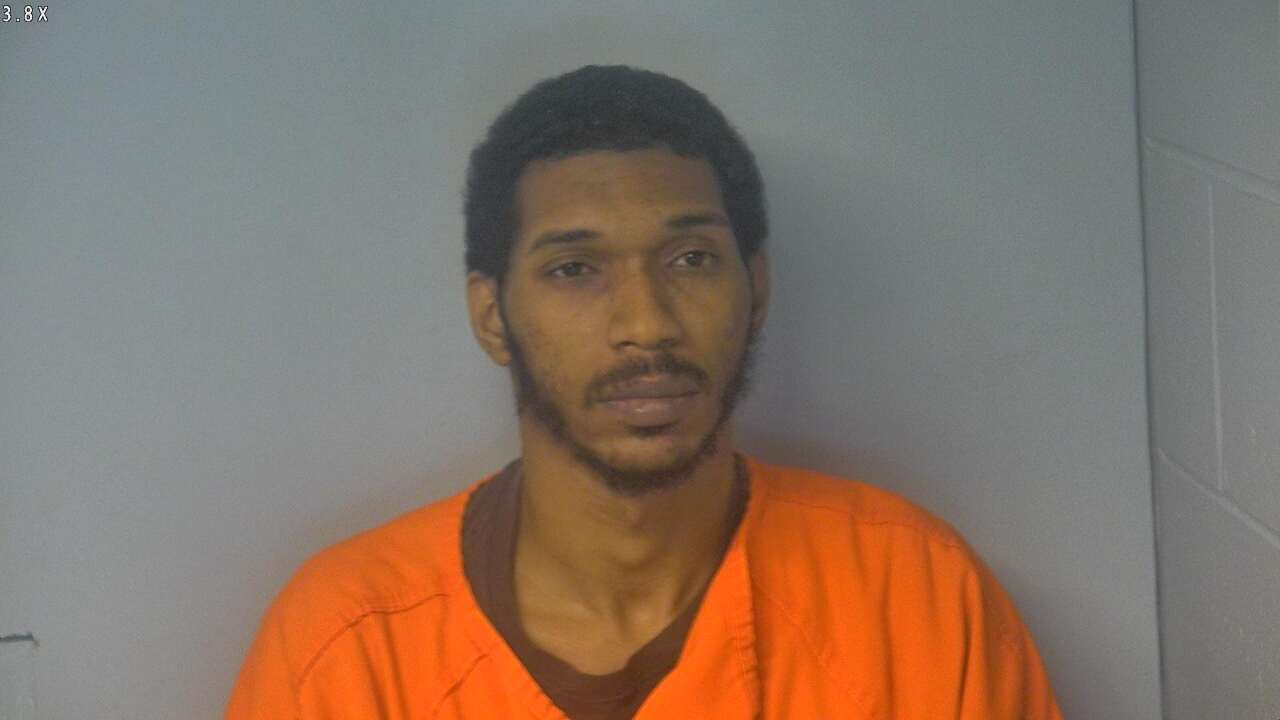 “Everyone here has a dog or there’s a dog close,” dog owner Thomas Perry explained.

For many people living off of Cedar Point Lane, it came as unusual news to learn that just a few houses down, their neighbor was accused of leaving a dog "bleeding excessively" inside a home.

“It's got to be traumatic,” Perry mentioned.

Court documents reveal that a woman inside the home told officers, during an argument, Darius Robertson hit her black pit bull with a hammer.

The arrest warrants states she also claimed Robertson cut the pit bull on the back side with a meat cleaver.

Police told News 3 Robertson was allegedly holding the dog by its collar.

“Honestly, I don’t know how someone could strike or do anything that will cause harm to an animal,” Perry told News 3 reporter Brian Hill.

After officers found the dog inside the home, police say it was rushed to a nearby animal hospital, where it was kept overnight.

No one answered at Robertson’s home when we stopped by, but we could hear and see dogs inside barking.

He is charged with felony cruelty to animals, a more harsh punishment following the passing of Tommie’s Law last year.

Under the previous law, the animal must die as a result of inhumane injury before the suspect faces a felony charge.

“I think it’ll make him think twice - or anyone for that matter. If you're harming a dog, that’s extreme,” Perry mentioned.

Robertson is currently out on bail.

We are waiting to hear back from the hospital with an update on the dog’s condition.