Nervous during traffic stop, mourner remembers how fallen police officer made her feel at ease 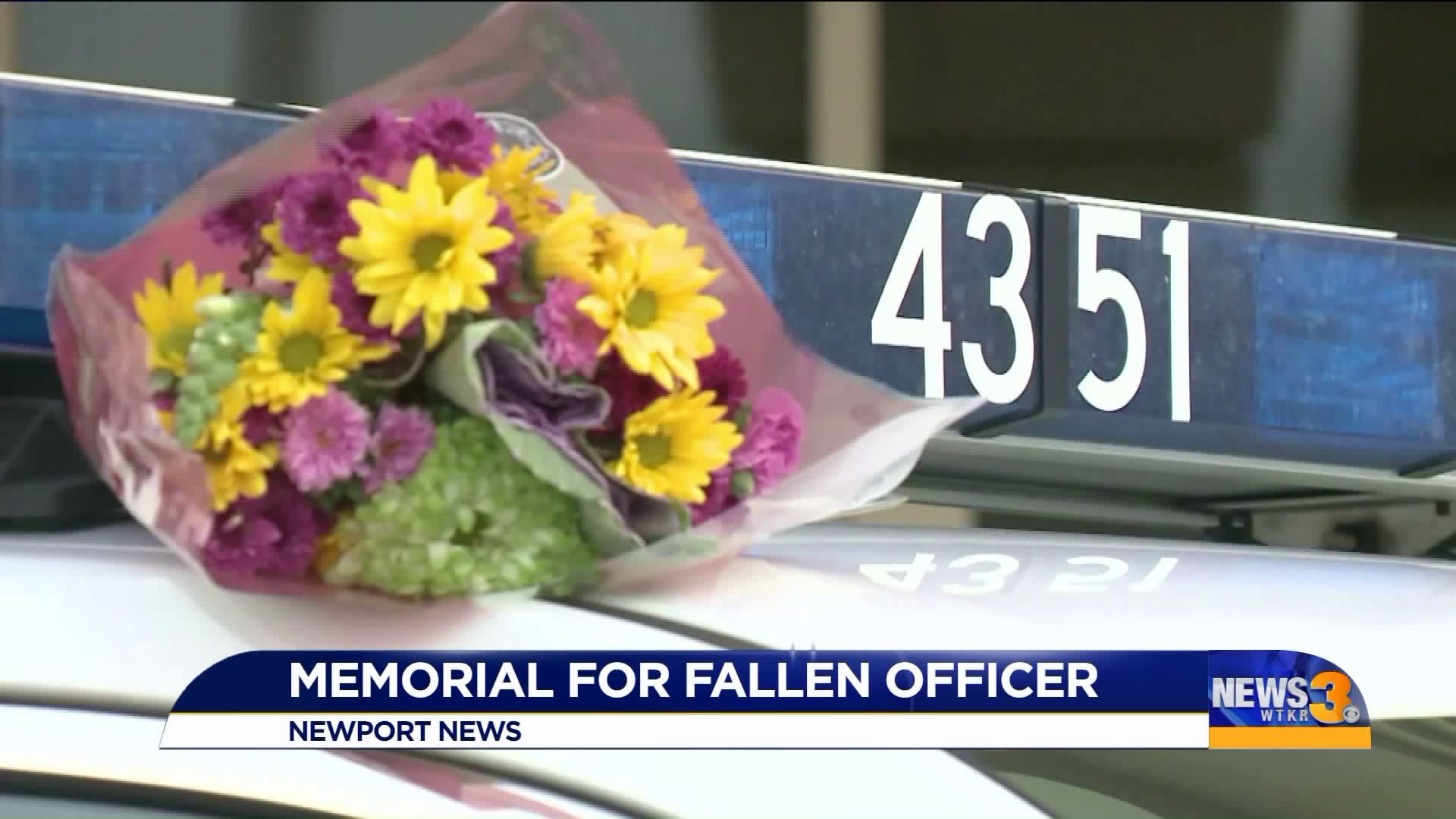 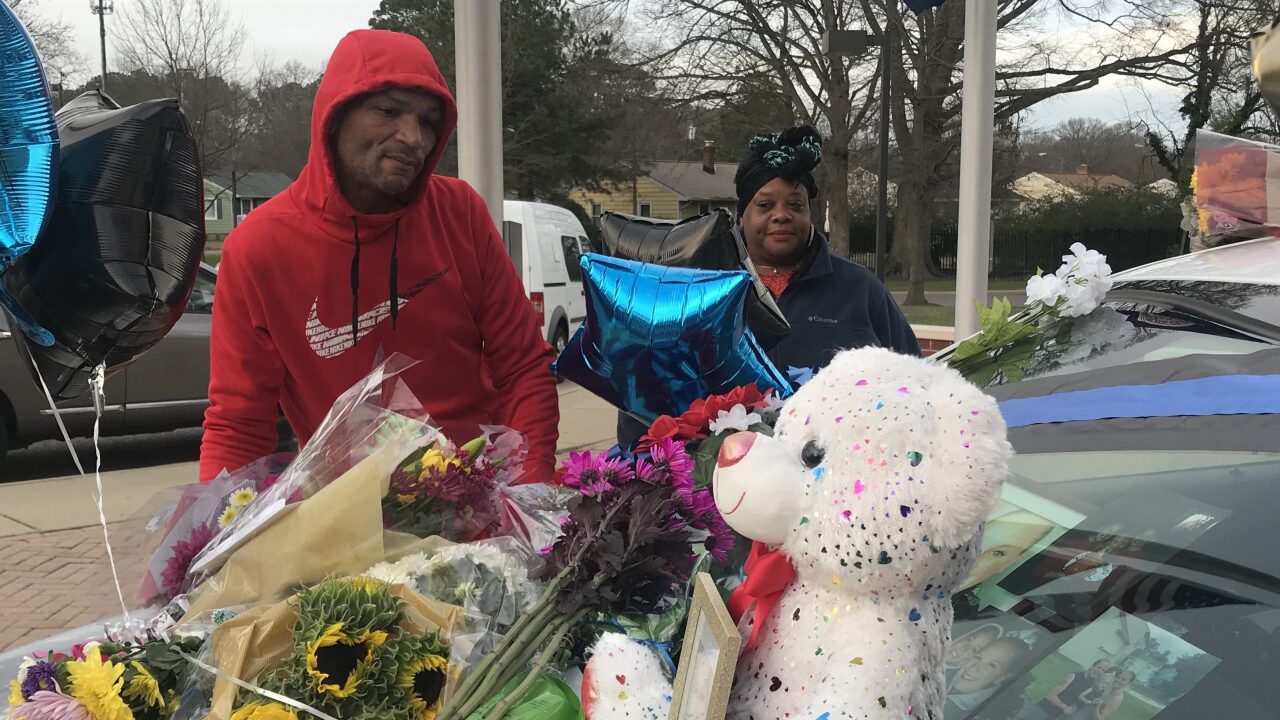 NEWPORT NEWS, Va. -- For Tracey White, a Newport News resident, what started out as nervousness turned into comfort when she was pulled over for a traffic stop by Officer Katherine "Katie" Thyne.

"I was a little nervous, yes," White remembered. "She asked me why I was nervous and I explained to her, 'Because you are a cop.'"

She said the traffic stop happened three weeks ago. What happened next, she said, is what she will remember Thyne by the most.

Tracey and her husband, Roland, went down to Newport News Police Headquarters to pay homage to Thyne. She was killed Thursday night during a traffic stop. Police said the driver accelerated, the car dragged her and Thyne was pinned between the car and a tree when the car crashed.

Thyne was hospitalized, but later died due to her injuries.

“Like Drew said this morning, she was a warrior," Roland White said, as he recalled Police Chief Steve Drew's press conference Friday morning. "She died in the line of duty and she’s a good person.”

Drew provided information about the incident and Thyne during that press conference. The conference was an emotional one as viewers could visibly see Drew choke up with emotion and sorrow at times.

Just like his wife, Roland said he also had an encounter with Thyne. But his encounter, he said, was not a traffic stop.

“I met her once in person and she was a good person," Roland said. "Since I’ve seen her face and stuff, I had to come out and give my condolences.”

He was on his way to work, but made time to place some white flowers and a message onto the police car-turned-memorial. The couple said both stand behind their city’s police department during  time this time of sorrow.

"Newport News is a family, and we just need to unite and get together and show our love and appreciation," Tracey said. "She was doing her job to protect us and the City of Newport News.”

About 15 minutes away, another memorial was set up at the scene of the accident. People also placed balloons and flowers on a low brick barrier that showed damaged and loose bricks. There was also a newspaper there - with the headline talking about the incident - still in its bag.