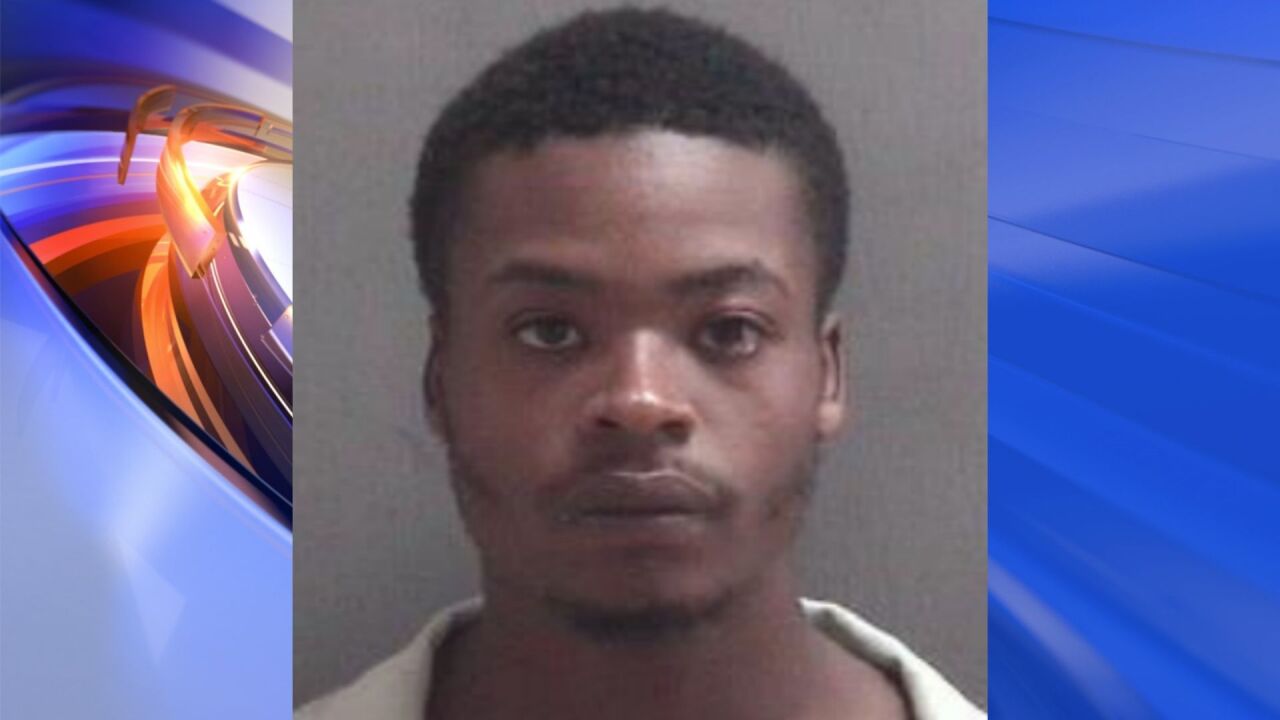 ELK GROVE, Calif. – The shooting suspect who caused a local college to be put on lockdown in September has been arrested in California, the Elizabeth City Police Department announced Tuesday.

Paige was wanted for a shooting that happened in Elizabeth City on September 2, 2019. Officers with the Elizabeth City Police Department responded to the 500 block of Edge Street, and after further investigation, detectives obtained warrants for Paige for Discharging a Firearm in City Limits, Discharging a Firearm into an Occupied Vehicle and Assault with a Deadly Weapon with Intent to Kill.

As a result, the College of The Albemarle was evacuated and put on lockdown while authorities searched for Paige, whom they believed was possibly near the school. The search was suspended days later.

Paige was also wanted for murder in Atlanta. Elizabeth City Police and the Atlanta Police Department will be seeking extradition for Paige’s return to both states to face the outstanding charges against him.

He is currently being held at the Sacramento County Main Jail without bond.