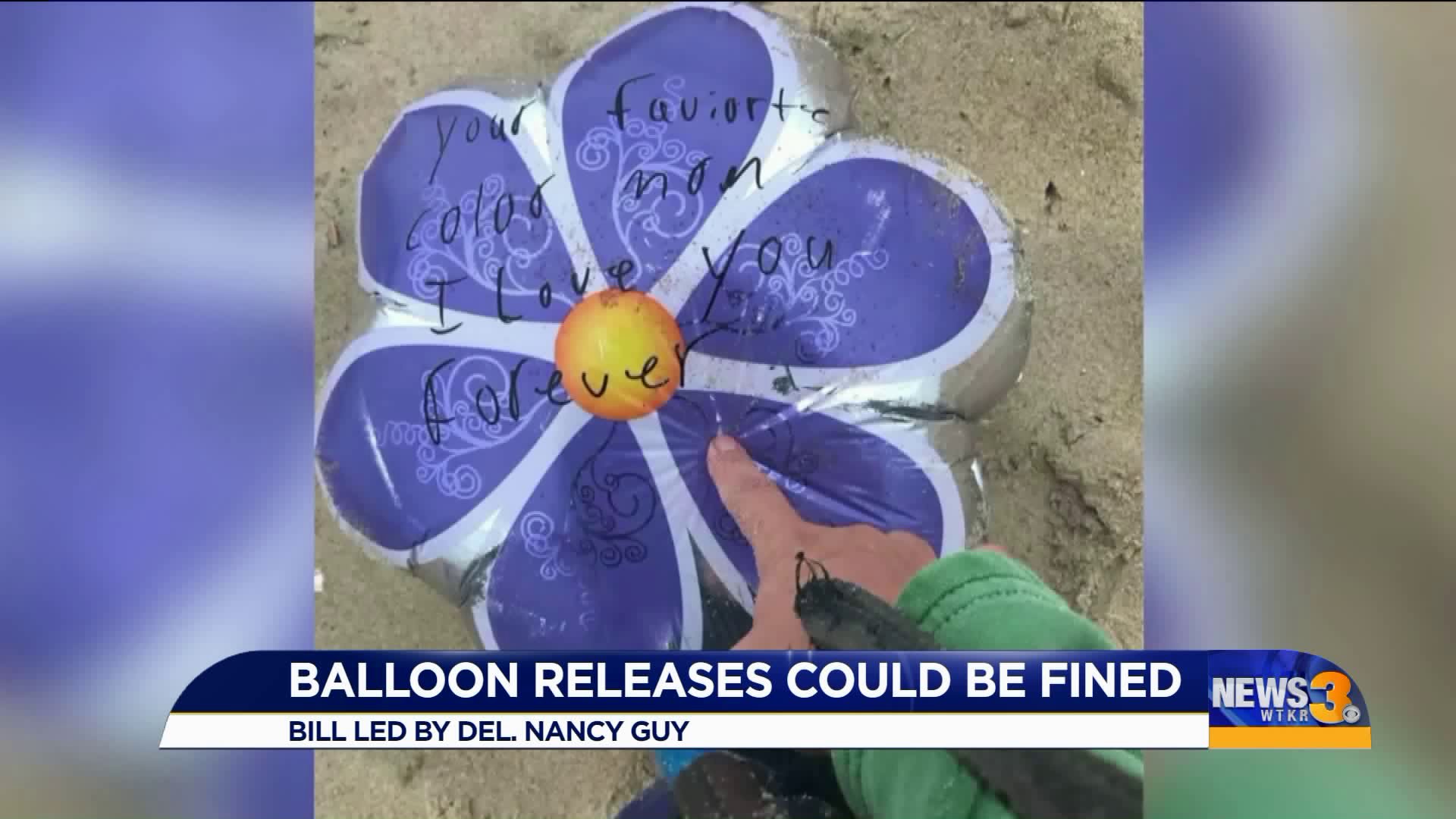 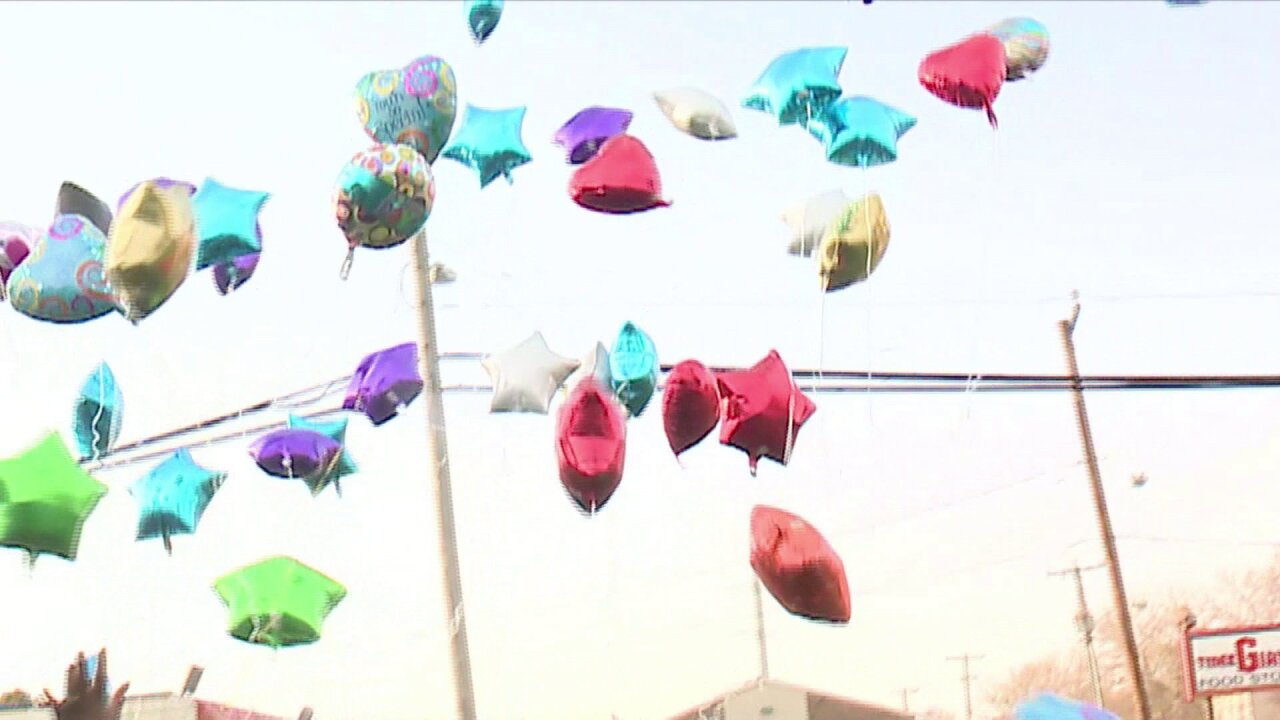 NORFOLK, Va. - Releasing balloons into the air during celebrations and memorials has been a tradition in our region and across the country.

Delegate Nancy Guy is working to pass a bill that would fine people for doing this.

Experts said the days following Mother's Day, graduations and other celebrations there is a lot of plastic that washes up on the shore.

The US Fish and Wildlife Services said when balloons wind up released into the air they pose a threat to animals. The problem is that birds, turtles and other animals think balloons in the ocean are food. It can harm or kill them.

But some people think a bill banning balloons from being released is excessive and unnecessary. Under the proposed bill, a person could be required to do community service instead of having to pay money.

Under current law, people are not allowed to release 50 or more balloons within an hour, and the civil penalty is $5 a balloon.

The bill has been assigned to the House Agriculture, Chesapeake and Natural Recources Sub Committee.