Kaylyn Migues is not brake-ing away from the family business 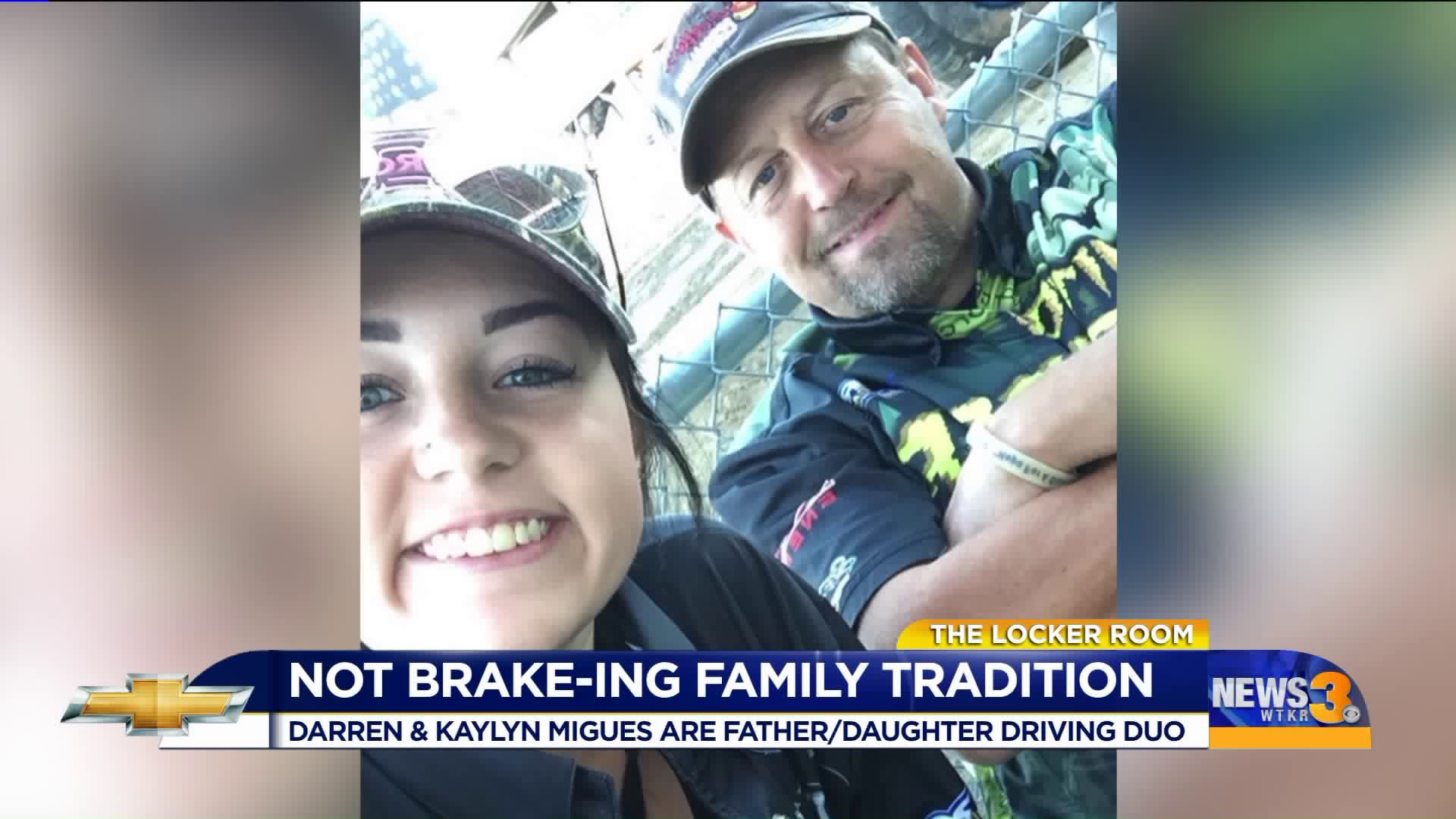 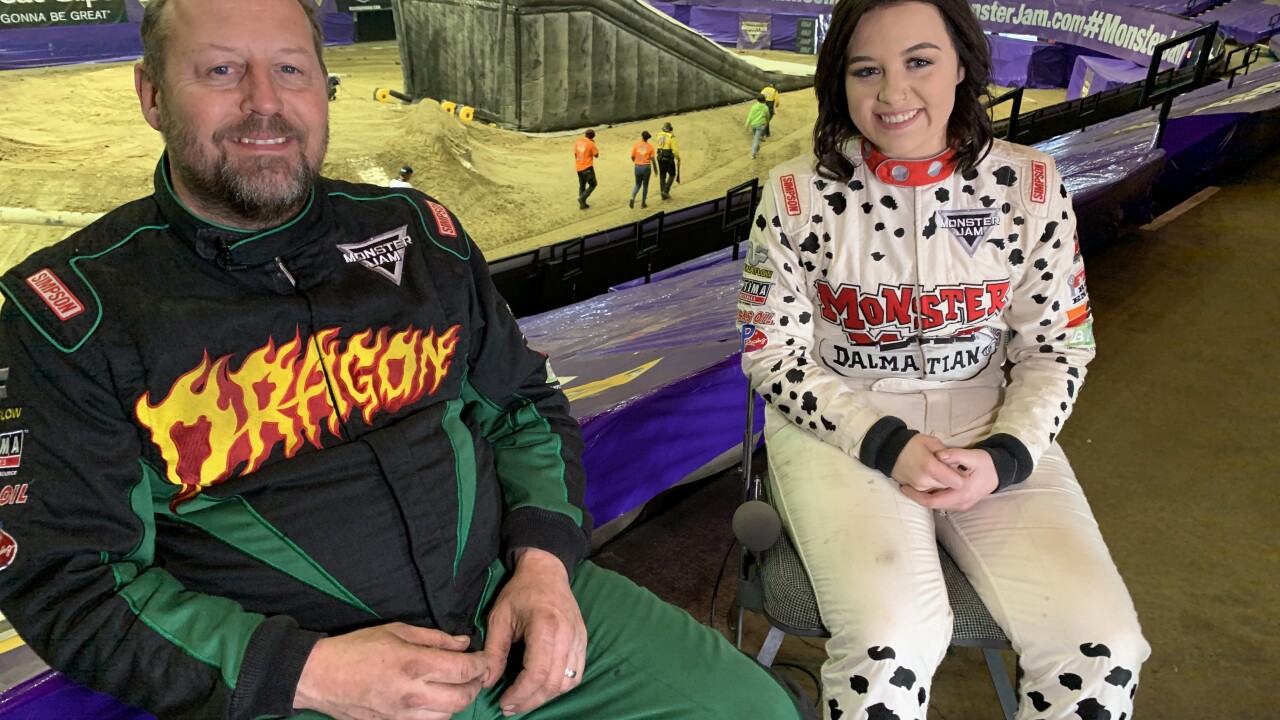 HAMPTON, Va. - The drivers you'll see at this weekend's Monster Jam at the Hampton Coliseum know where they're going and how to get there. After all, without that direction - they couldn't push their perfectly-engineered Monster Jam trucks to their limits.

But knowing 'where' and 'how' was not always the case for the driver of the Monster Mutt Monster Jam truck.

"I can tell you I never thought I`d be where I am," Kaylyn Migues admitted.

Kaylyn is not only a 21 year-old female monster truck driver, she's also a licensed hair stylist.

"I've always been a girly-girl," Kaylyn explained. "Growing up, I was a dancer and a cheerleader. I always enjoyed doing hair and makeup. So now, I do hair during the week and play in the mud on the weekends."

So how did she end up behind the wheel of a monster truck? Well, Kaylyn might be a girly-gilr, but she's also a Daddy's girl - at least when it comes to the family business.

"When she followed in my footsteps, it was cool - it was a great feeling," Darren Migues noted.

"I don't care how old she is, she`s always going to be my baby girl," Darren said proudly. "And I`m going to worry about her no matter what."

But the last place Pops has to fret about his baby girl is when she's in the arena, inside her truck.

"I knew she would never get hurt," Migues said without hesitation. "I put her in the best equipment there is. I spare no expense in my truck. She is safer in this truck than she is in the average car."

"All the other times, she`s my daughter - but when I strap that helmet on, she`s just another competitor," Darren said.

Kaylyn has been driving monster trucks for five years now, and Dad never gets tired of seeing and sharing her passion.

"I do get choked up," Darren admitted. "Every day she drives, every show we do - I can honestly say that`s my girl and I`m proud of her."

Kaylyn might not have expected to be here with Dad, but now they are - together making memories that just cannot be beat. But, they don't talk about winning and losing.

"I have beat him," Kaylyn pointed out. "He won`t admit it, but I have. Look, he`s rolling his eyes!"