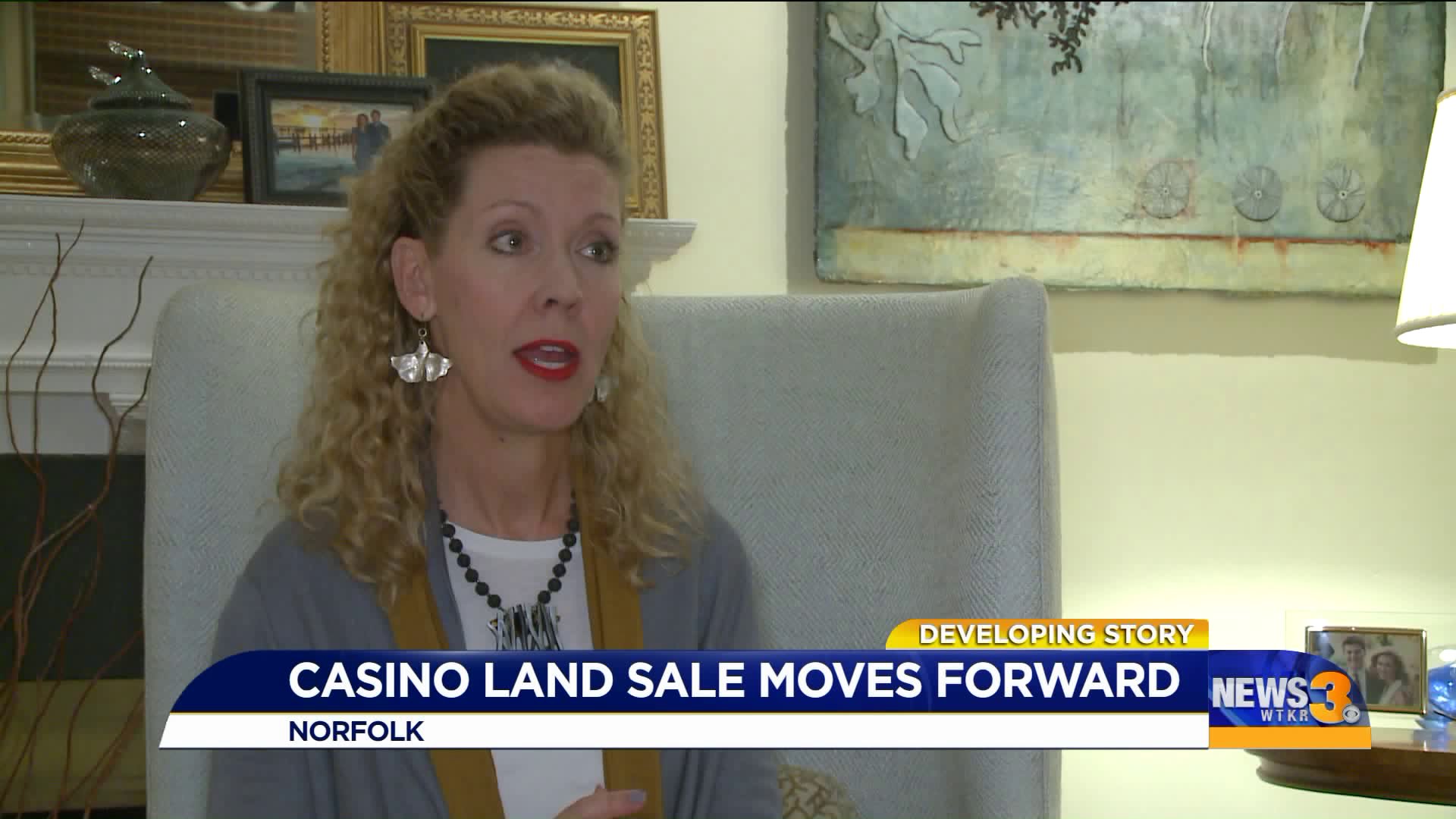 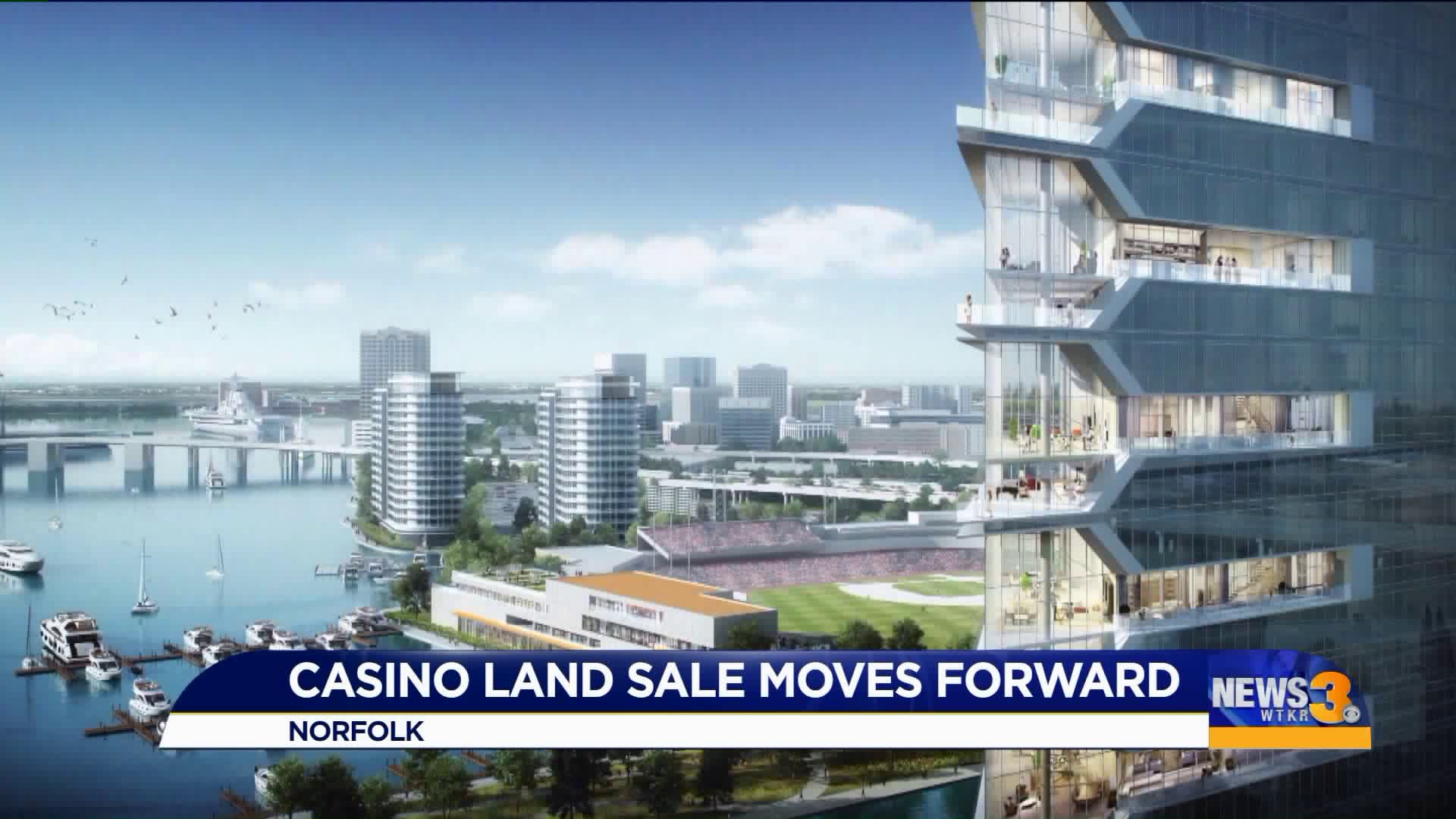 NORFOLK, Va.- The Pamunkey Indian Tribe came to an agreement with the City of Norfolk to buy land for the development of a Norfolk waterside resort casino.

The agreement allows for the tribe to build and run a resort casino on 13.4 acres of land on the east side of Harbor Park.

Conceptual rendering and may not reflect final design.

"I am pleased to announce that we have reached mutually agreeable terms with the Pamunkey Indian Tribe to pursue a resort project that will conform and comply with commercial gaming legislation being considered in Virginia," Norfolk City manager Dr. Larry "Chip" Filer released in a statement.

The City of Norfolk and the Pamunkey Indian Tribe have tried to come to an agreement since September 2019. After several additional months of due diligence by the city and the Tribe, both agreements have now been signed by the parties.

So, what does a commercial casino instead of a tribal casino mean for the citizens of Norfolk?

Councilwoman Andria McClellan said, "The city would be able to have the income from local taxes, from lodging taxes, from meals and beverage taxes from sales taxes, from admission taxes and property taxes."

The city and state would then reap the benefits, but before that happens the General Assembly has to legalize gambling in Virginia. Then, "it would be required to have a referendum city-wide in November and at that point the voters can have their say whether or not the city should have a casino," McClellan said.

McClellan, who has been vocal about pumping the breaks on the project, would like to see council discuss all of the changes.

She said, "We've made a lot of changes and we have not discussed those changes and so I think it behooves the council and those who vote for us to see us having that discussion."

The Tribe, however, says it's a win-win situation and that they're looking forward to bringing jobs and money to the city.

Key terms of the Option to Purchase Agreement include:

“The signing of these agreements makes it official – we are partners with Norfolk to bring a world-class resort and casino to the region,” said Pamunkey Indian Chief Robert Gray. “I want to thank the Mayor, those members of Council who have supported our project, the City Administration and the thousands of people in Norfolk who have welcomed this project with excitement.  We can’t wait to get started.”

The proposed Pamunkey Resort & Casino will include a four-diamond full-service convention hotel, several onsite restaurants, a luxurious spa, an entertainment venue, and indoor and outdoor pools.

The project is expected to create thousands of construction and ongoing full-time jobs, attract millions of visitors each year and have a significant positive economic impact annually for the city.