Man sentenced to 93 years after killing man, woman in Portsmouth 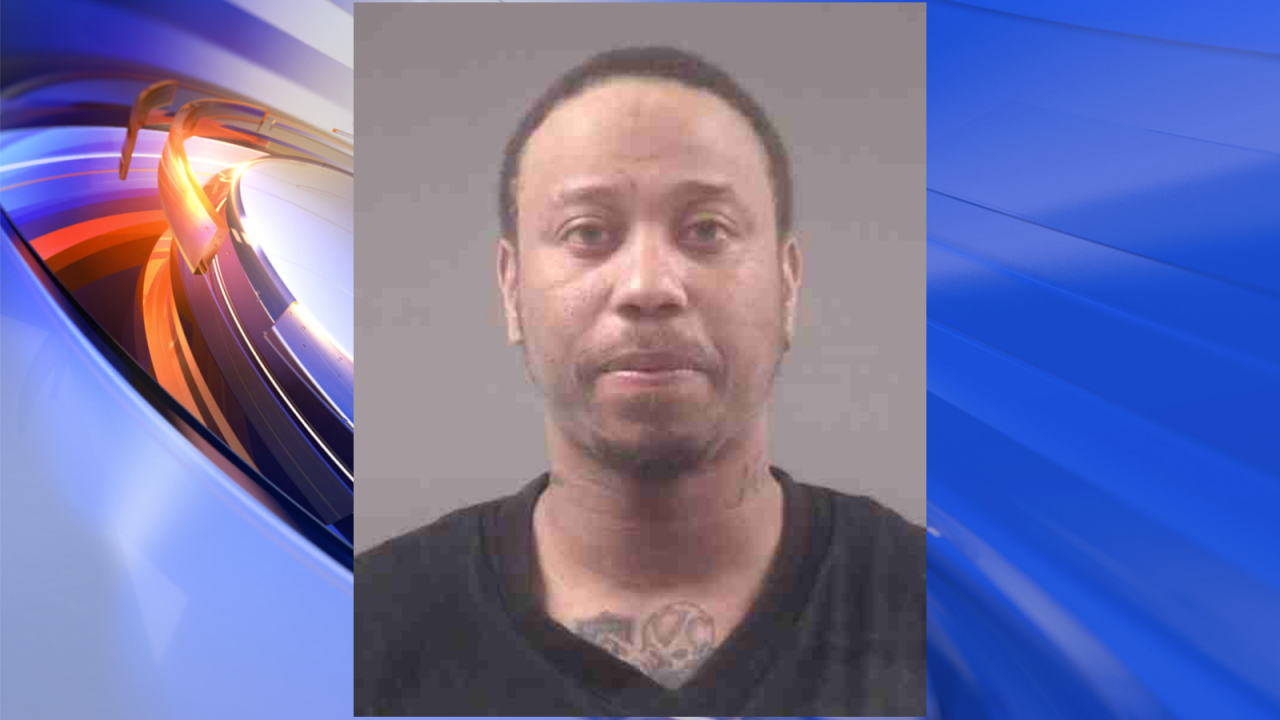 PORTSMOUTH, Va. – After a three-day jury trial, Sheldon Porter was found guilty of two counts of second-degree murder and two counts of the use of a firearm in the commission of murder after killing Wilbur Giles and Chiquita Giles.

Upon arrival and forcing entry, police found Chiquita Giles dead inside one of the apartment’s bedrooms. While inside, police observed a bedroom door that would not open and police suspected that the room was barricaded.

Police eventually gained entry to the bedroom where they found Wilbur Giles, who had also been killed. An autopsy later confirmed that both Chiquita Giles and Wilbur Giles died as a result of gunshot wounds to the torso.