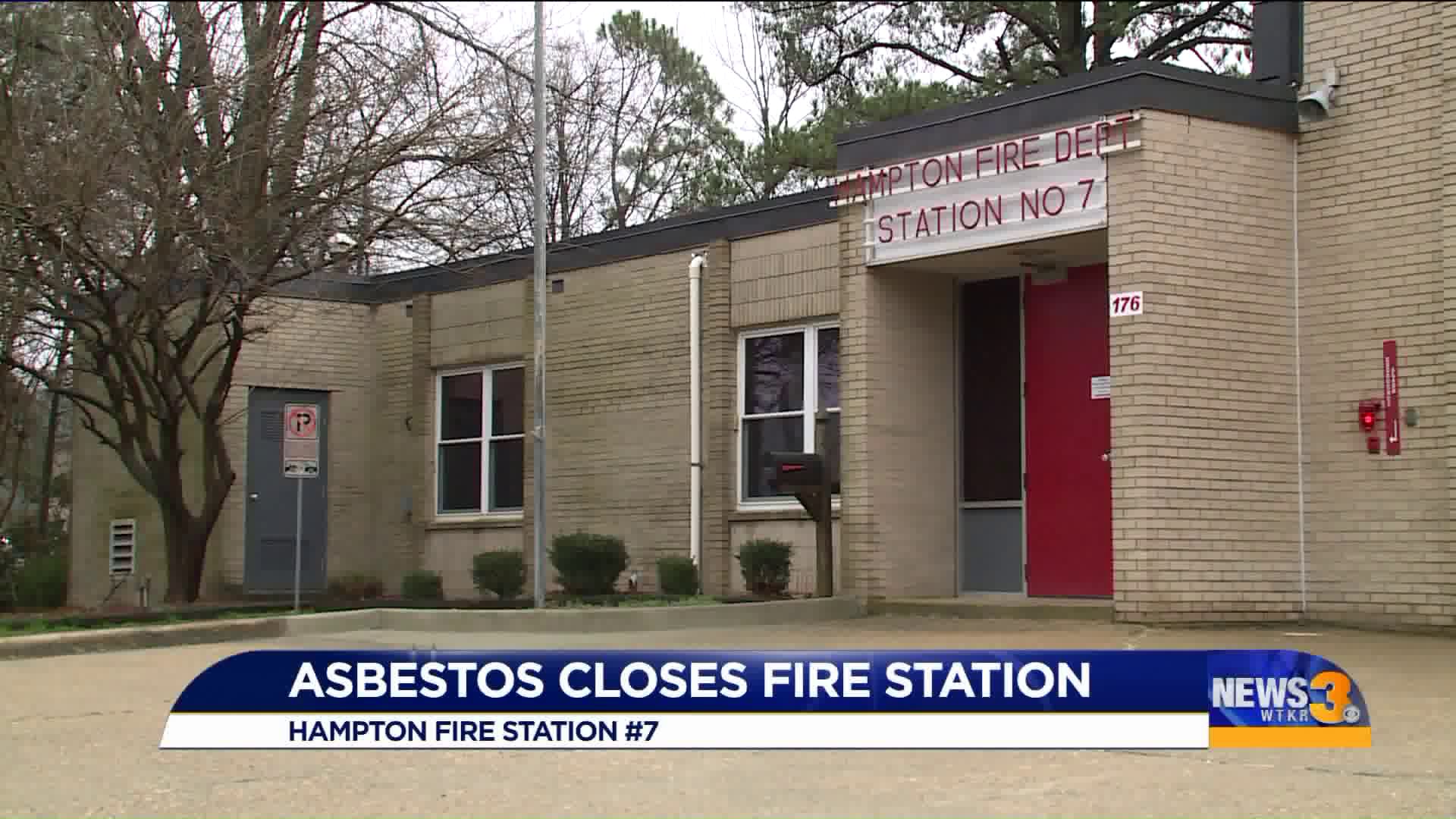 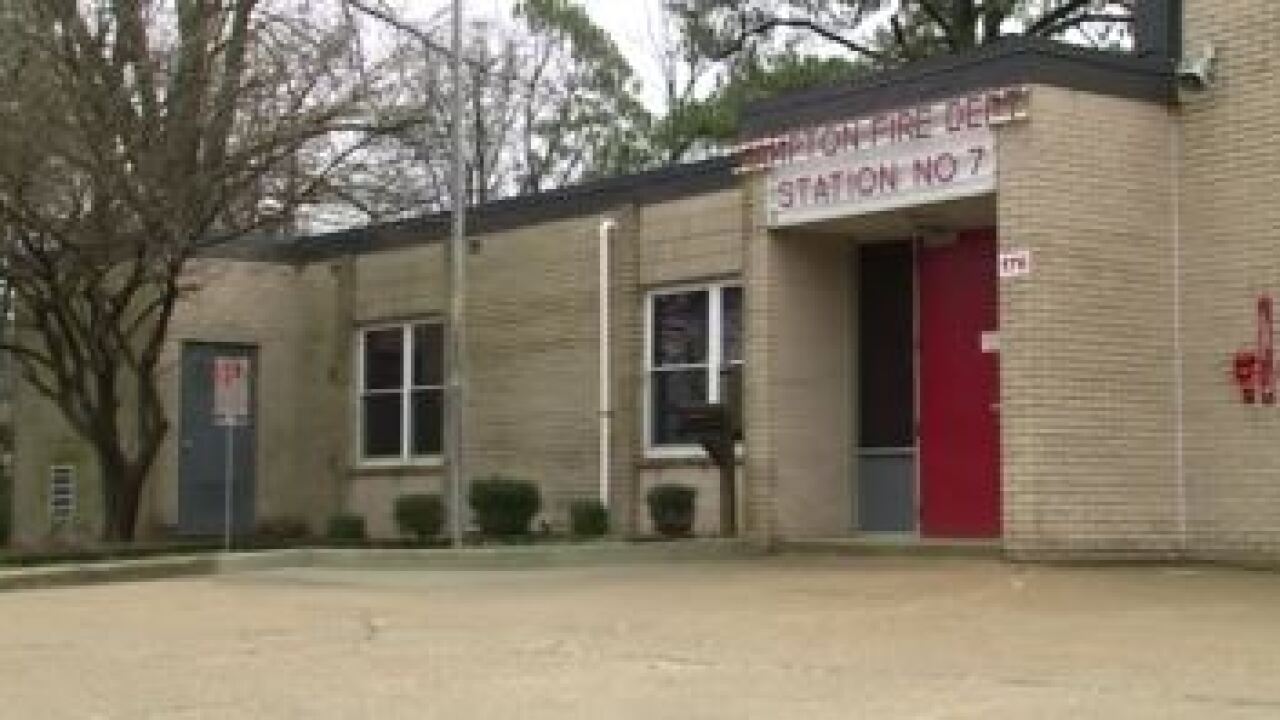 HAMPTON, Va. - The doors of a local fire station have closed temporarily after it was discovered there might be asbestos in the building, the Hampton Division of Fire & Rescue announced Monday.

"We want to make sure that the firefighters are safe," says City of Hampton Communications Coordinator Fred Gaskins.

The city discovered  old floor tiles in Fire Station 7 might contain asbestos while preparing the building for new carpet on Thursday.

Fire Station 7 was built in 1967 and is located on Fox Hill Road.

All work in the station was halted, and fire officials took firefighters out of the station while the tiles and the air quality were tested. The city says it can’t determine when the station will re-open until test results show how big the problem is.

After some testing, it was revealed that while the air quality is fine, there is indeed asbestos in the floor tiles in the station. A licensed contractor will abate the issues.

Exposure to asbestos can increases risk of developing lung disease or even cancer.

In the meantime, firefighters from the station are being housed at stations 5, located at 416 Beach Road in Fox Hill, and station 4, located at 2412 E. Pembroke Avenue in Buckroe. There are five people on duty at all times.

The city says the temporary closure won’t affect the fire department’s ability to protect the community and it's doesn't believe response times will be significantly impacted.

"Realistically, they could be a minute or two slower or a minute or two faster," explained Gaskins. "Like any situation, you have a fire that’s in one location and it may take them a little bit longer - even if it’s in the area that they normally cover - and it could be shorter."

The city says it does not have any current plans to look at other aging buildings.