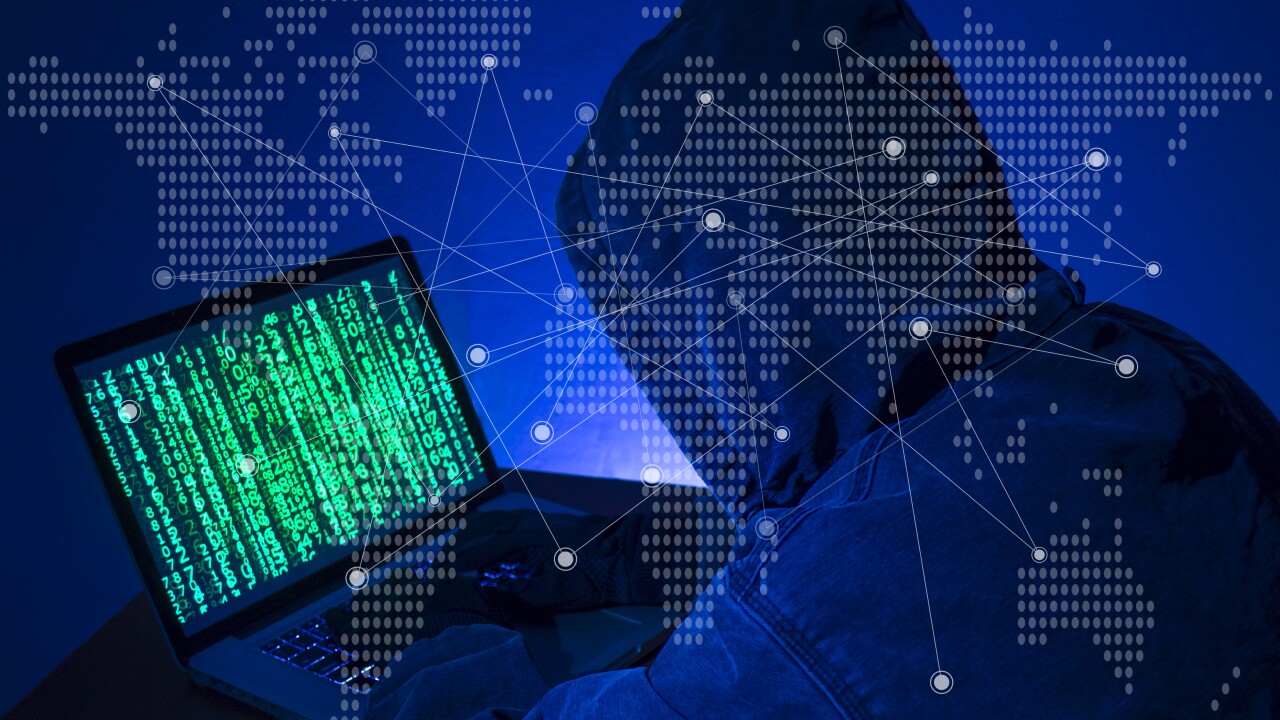 The FBI and Department of Homeland Security warned of the terror threats Iran poses to the US in a joint intelligence bulletin sent to law enforcement throughout the country on Wednesday.

In the bulletin, which was obtained by CNN, the agencies predicted Iran could take immediate steps to attack the US in cyberspace, and noted that Iran has a history of attempting assassinations and planting operatives in the US to conduct surveillance for terror attacks.

The bulletin does not name any specific or credible threat, and an FBI spokesperson reiterated Wednesday that the agency was not aware of one.

“In the event [Iran] were to determine to conduct a Homeland attack, potential targets and methods of attack in the Homeland could range from cyber operations, to targeted assassinations of individuals deemed threats to the Iranian regime, to sabotage of public or private infrastructure, including US military bases, oil and gas facilities, and public landmarks,” the agencies wrote.

“[US government] actions may also provoke violent extremist supporters of [Iran] to commit attacks in retribution, with little to no warning, against US-based Iranian dissidents, Jewish, Israeli, and Saudi individuals and interests, and [US government] personnel,” they said.

President Donald Trump appeared to de-escalate tensions with Iran in an address to the nation Wednesday morning hours after a number of missiles fired by Iran struck two Iraqi bases housing US troops.

Tension between the two countries have been in a fever pitch since late last week, when the US killed a top Iranian general in a drone strike.

Trump said Wednesday that “Iran appears to be standing down,” a measured response that followed a series of back-channel messages from Iran to the US indicating there would be no retaliation past the missile strikes, a person familiar with the matter said.

But Iranian proxies in the Middle East still pose a threat, US officials told CNN, and the FBI spokesperson warned there was a “continued possibility that retaliatory actions could be taken against the United States and its interests abroad.”

In the intelligence bulletin, the agencies wrote that the US intelligence community has assessed that Iran is continuing to prepare for cyberattacks against the US and its allies that could cause “temporary disruptive effects.”

Law enforcement in the US has arrested a number of individuals in recent years accused of working on behalf of Iran or its proxy Hezbollah “who have conducted surveillance indicative of contingency planning for lethal attacks in the United States against facilities and individuals,” the bulletin says.

From 2017 to 2019, three Hezbollah operatives were arrested after conducting surveillance of US military and law enforcement facilities as well as critical infrastructure, private-sector venues and public landmarks in New York, Boston and Washington, according to the bulletin. In 2018, an Iranian agent was arrested after conducting surveillance of Jewish centers in Chicago, the bulletin says.

The bulletin also notes the 2011 assassination attempt against the Saudi ambassador to the US at a Washington restaurant.

The Department of Homeland Security on Monday night issued a separate alert to American cybersecurity teams, urging them to “enhance monitoring of network and email traffic,” including for email phishing attempts. Cybersecurity personnel should immediately flag “any known Iranian indicators of compromise and tactics, techniques, and procedures,” Monday’s alert added.

“Iran has a history of leveraging asymmetric tactics to pursue national interests beyond its conventional capabilities,” the alert said. “Iran has exercised its increasingly sophisticated capabilities to suppress both social and political perspectives deemed dangerous to Iran and to harm regional and international opponents,” it added.