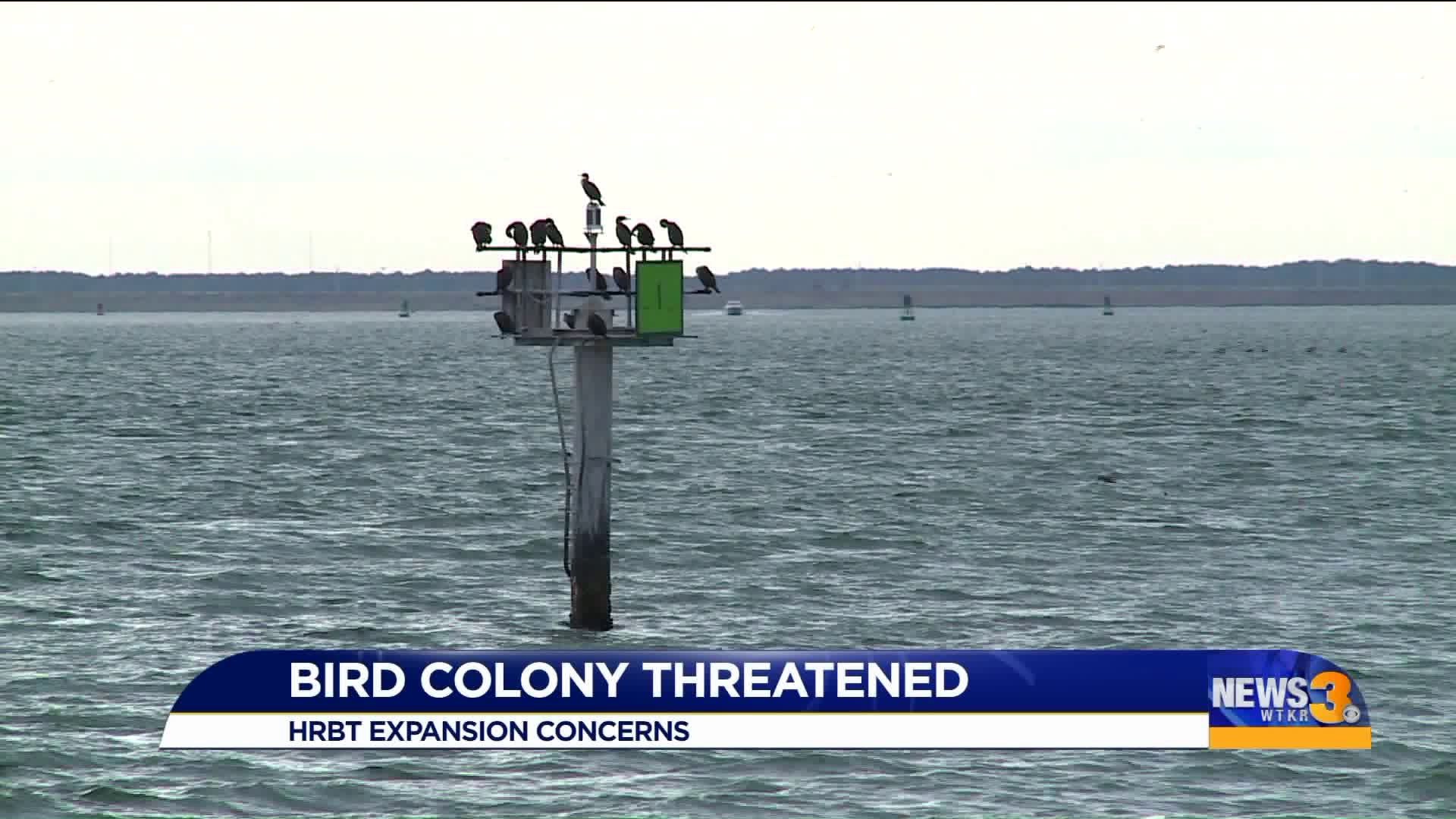 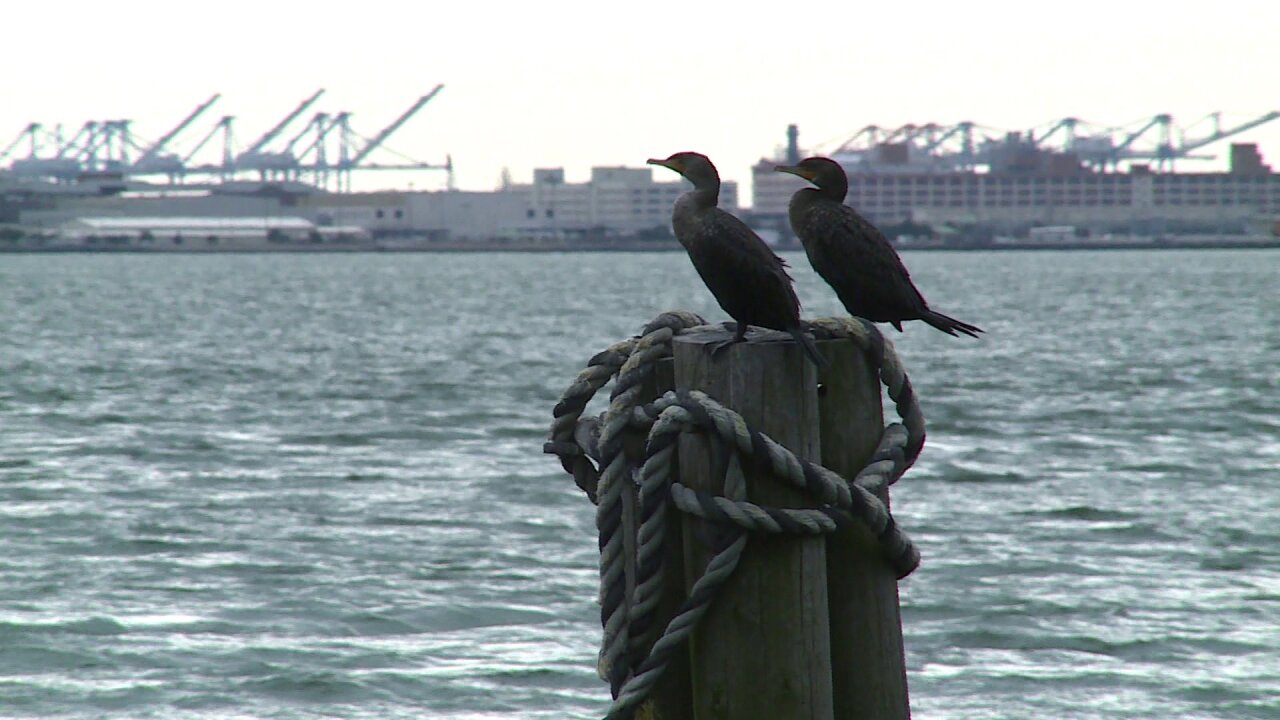 But with the ongoing construction comes growing concern from bird advocacy groups who believe the largest seabird nesting site in the state is at risk.

"They are beautiful, they are fascinating and we want to protect them for ourselves and future generations," said Terri Cuthriell with the Virginia Society of Ornithology.

"This is the only location that the birds nest in the state of Virginia, so we feel like its a responsibility of the state to protect these birds," said Cuthriell.

She and other environmental groups believe colonies of royal terns, gulls and black skimmers are at risk of being wiped out. VDOT has already started clearing out South Island, where the birds nest in the summer months; it's actually already been paved over and is being used for a staging area.

"It will not be a suitable habitat. They are not going to allow the birds to nest there," said Cuthriell.

Cuthriell believes there is a solution: VDOT needs to build a sand-topped island to which the soon-displaced birds may be attracted.

"It's been done in other states and in the Gulf and in North Carolina very successfully," she said.

Cuthriell says Virginia Tech researchers have looked into building a nearby man-made island, away from predators like raccoons and foxes.

VDOT has stated that at this time, a man-made island will not be part of the HRBT expansion project. They released this statement to News 3:

"VDOT is committed to conducting the Project in a manner fully compliant with federal and state regulations, and the Commonwealth takes seriously its commitment to balancing the impacts and benefits of transportation projects.

Over a two-year period, VDOT worked with the U.S. Fish and Wildlife Service (USFWS), Virginia Department of Game and Inland Fisheries (DGIF), and other agencies to assess potential conservation measures for the bird populations that have seasonally nested on VDOT's Hampton Roads Bridge-Tunnel South Island Interstate Maintenance Facility. As the agencies agreed an interstate facility is not an appropriate location for such a population, the focus of the effort was to identify other nearby locations offering suitable habitat. VDOT engaged researchers at Virginia Tech to conduct an assessment that fully evaluated and vetted onsite and offset options, but all were deemed either unsuitable for the birds, unlikely to be permissible by regulatory agencies, protected as a historic property, or they posed a collision risk with local aircraft in conflict with Navy and FAA guidance.

While construction of a new island will not be undertaken directly in association with the Hampton Roads Bridge-Tunnel Expansion Project, DGIF is currently engaged with the U.S. Army Corps of Engineers to evaluate the feasibility of constructing an island for the bird population, using dredged material, in the nearby area. The financing, permitting, and timing of any such effort is to be determined.

Please know that the Commonwealth will work towards the best result possible for the birds and bird habitat in the Hampton Roads Region."