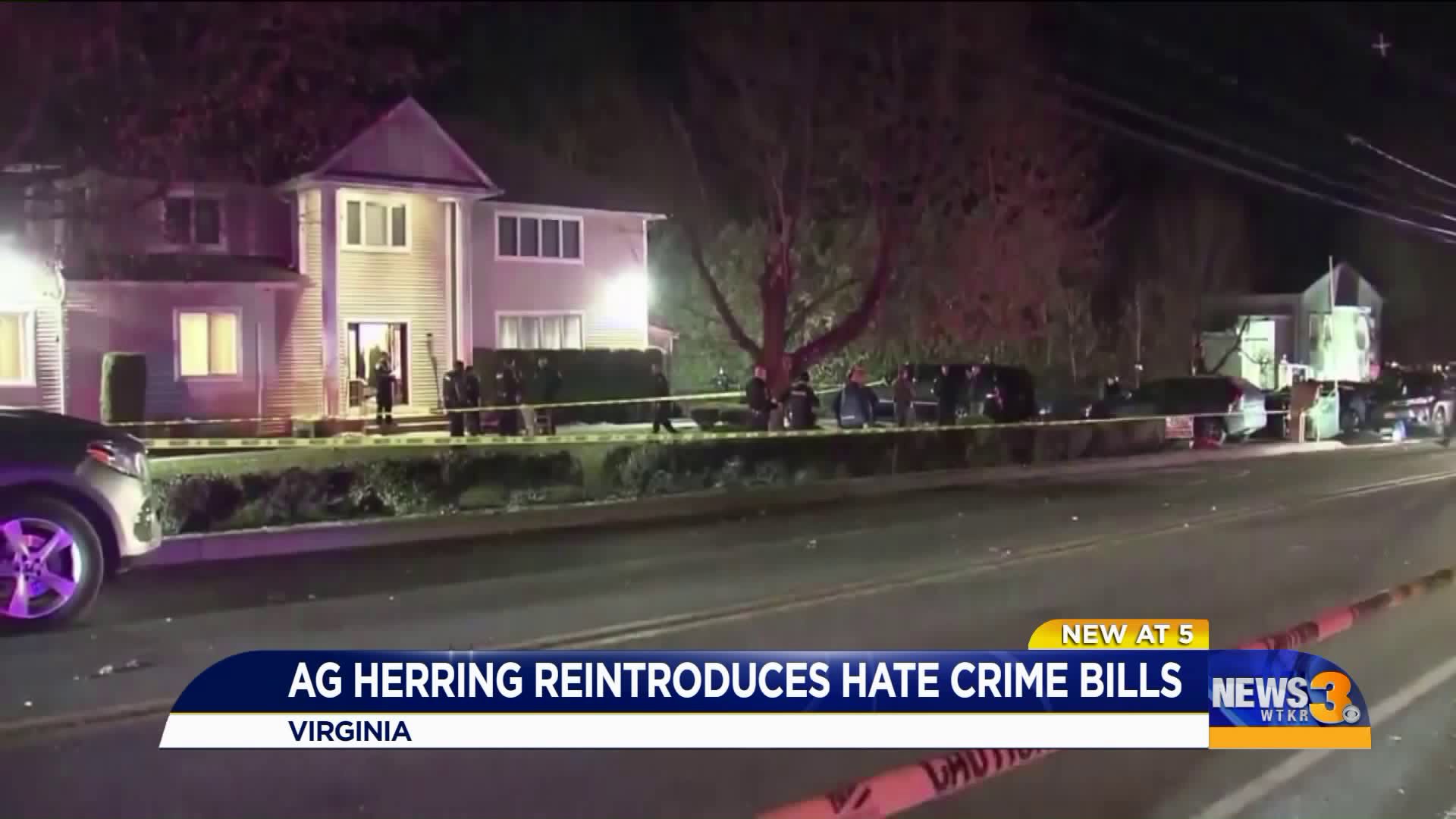 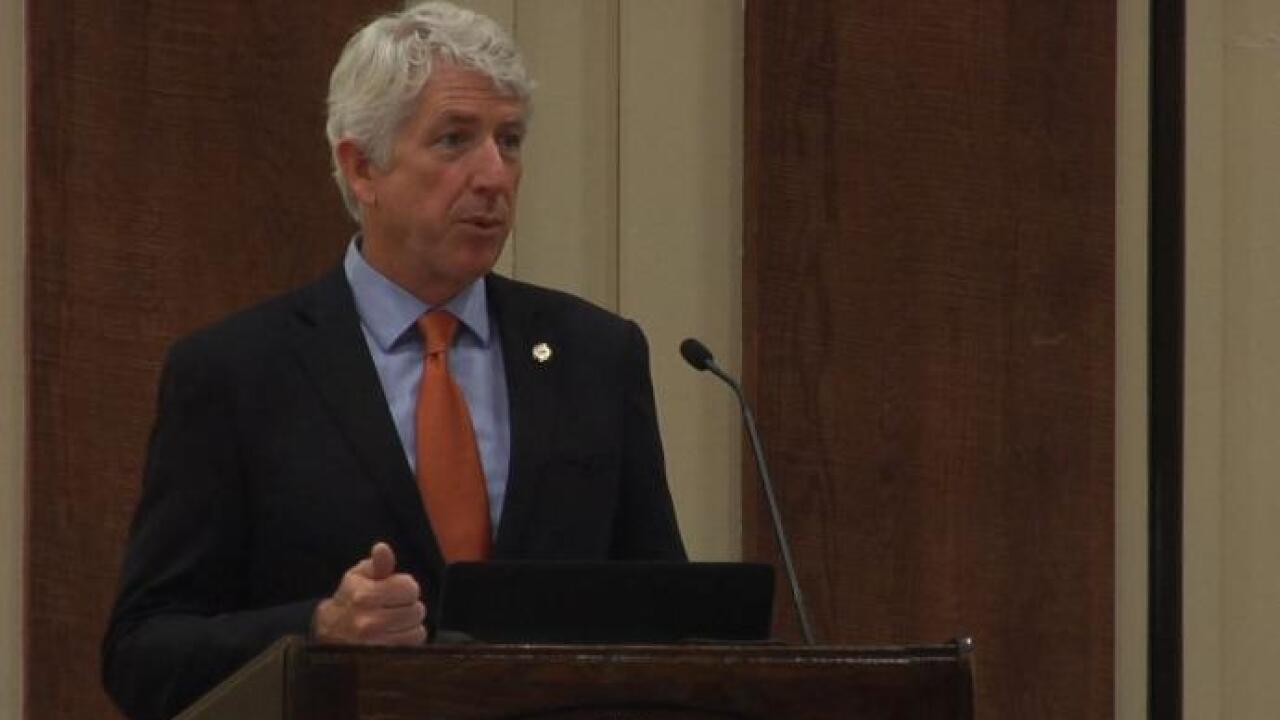 NORFOLK, Va. - Once again, Virginia Attorney General Mark Herring is introducing legislation aimed at stopping hate crimes, but this year he is hopeful it will pass.

"With new Democratic majorities in the General Assembly who are committed to protecting vulnerable families and to keeping our communities safe, I feel optimistic these measures are going to pass," Herring told News 3 on Friday.

His proposals have failed to pass in previous years. They include expanding the definition of a hate crime, putting more restrictions on militias and barring anyone convicted of a hate crime from possessing a gun.

"These are all measures designed to help stem the prevalence of hate crimes and white supremacist violence that is just so disturbing," he said.

A recent report from Virginia State Police says the number of hate crimes has gone up about 31% in six years. In 2018, there were 161 hate crimes in Virginia.

"The prevalence of hate crimes across Virginia and across the country is really disturbing," he said.

Herring's push comes as the Jewish community faces a string of attacks across the country, including in New York City. He says in recent years he's heard from people in Hampton Roads who have also faced discrimination and violence.

"It's amazing and heartbreaking to hear people who have lived in the Hampton Roads region for decades now feeling like they have to look over their shoulders."