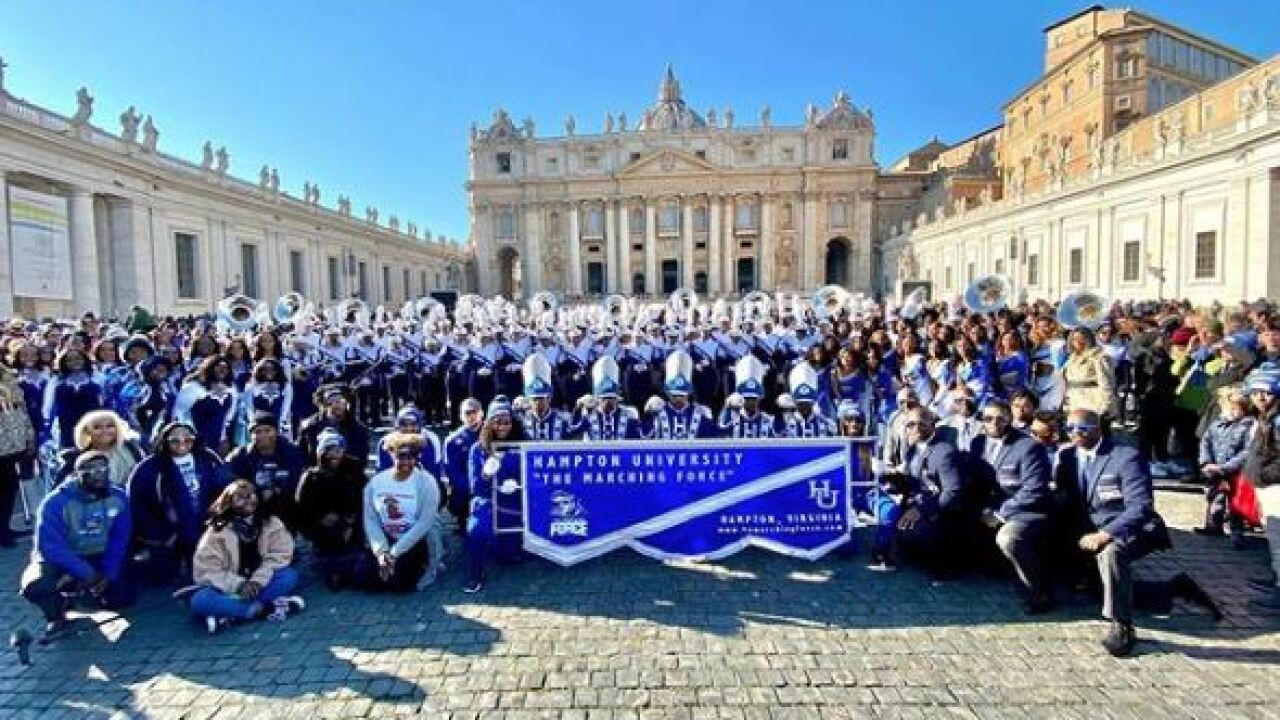 The band announced in January 2019 they would participate in the parade. They became the first HBCU band in history to do so.

The Marching Force will also be there to enjoy the festivities. While in Italy, the band will also get the opportunity to visit and perform in other local communities.

The Rome New Year’s Parade celebrates life, cultural diversity and international goodwill. It takes place in conjunction with the World Day of Peace, where the parade proceeds along the Grand Via Delta Conciliazone and culminates in St. Peter’s Square.

The Marching Force’s performance will be livestreamed online, which you can view here.