Norfolk Police arrest man, searching for another in connection with deputy-involved shooting 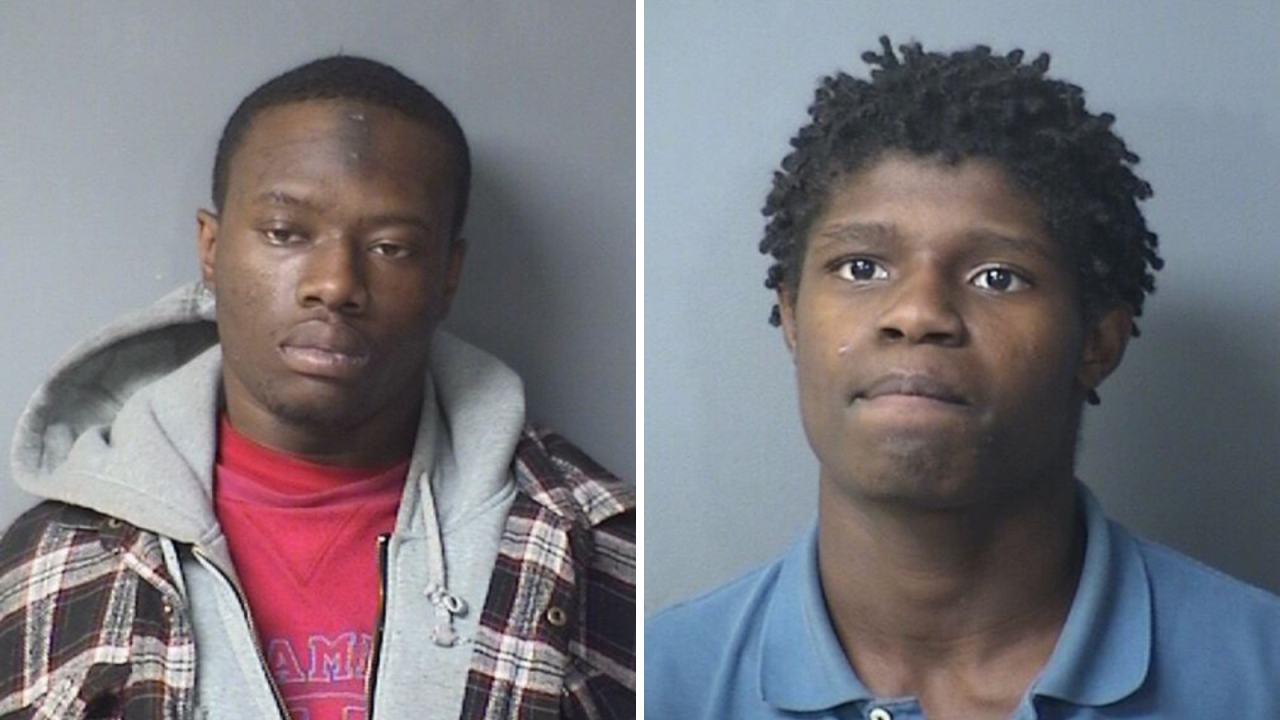 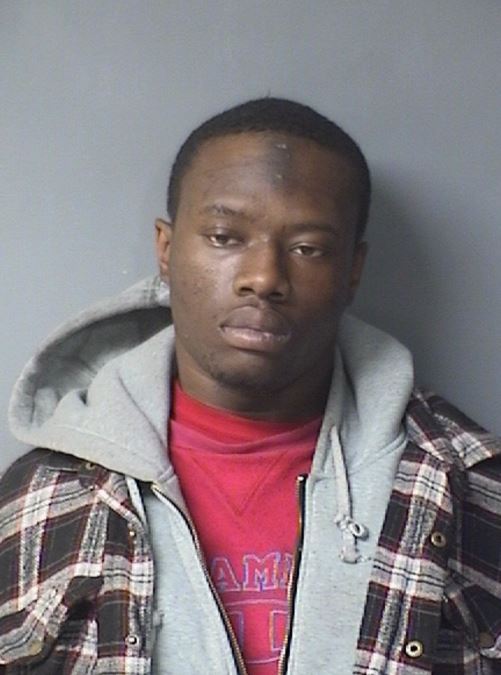 NORFOLK, Va. – Norfolk Police have arrested a 26-year-old man in connection with last week’s shooting involving a deputy in the 4000 block of St. Pauls Boulevard.

On December 20 around 7 p.m., a Norfolk Sheriff’s deputy was working in an off-duty capacity when he saw a man with a gun assaulting several people. The sheriff’s deputy confronted the man and discharged his service weapon.

The suspect then fled the area.

As a result of the investigation, 26-year-old Derrick D. Wells of Norfolk was charged with possession of a firearm by a convicted felon. He was arrested early Thursday morning and is being held in the Norfolk City Jail without bond.

Police are currently looking for 20-year-old Markell T. Taylor of Norfolk, who is also wanted in connection with this shooting. He is facing charges for simple assault, brandishing a firearm and possession of a firearm by a convicted felon.

Detectives are asking anyone who has information about this incident to contact the Norfolk Crime Line at 1-888-LOCK-U-UP (1-888-562-5887) or submit a tip via the P3Tips mobile app.