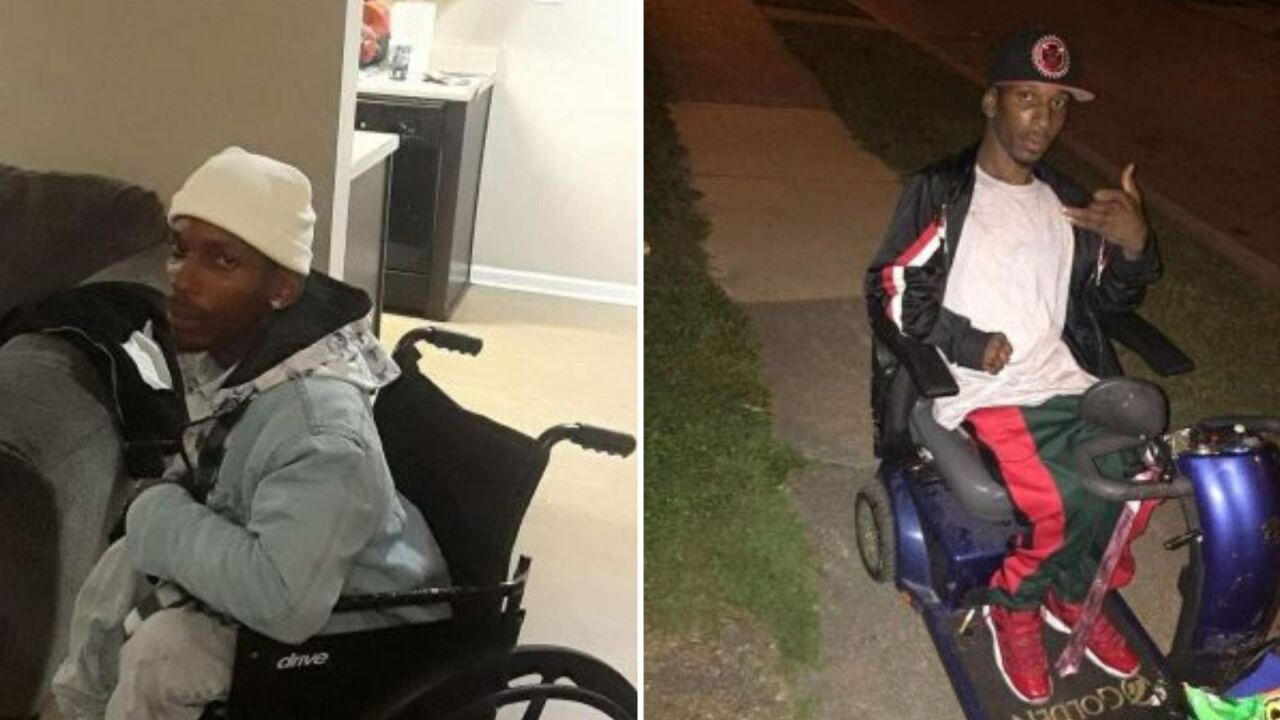 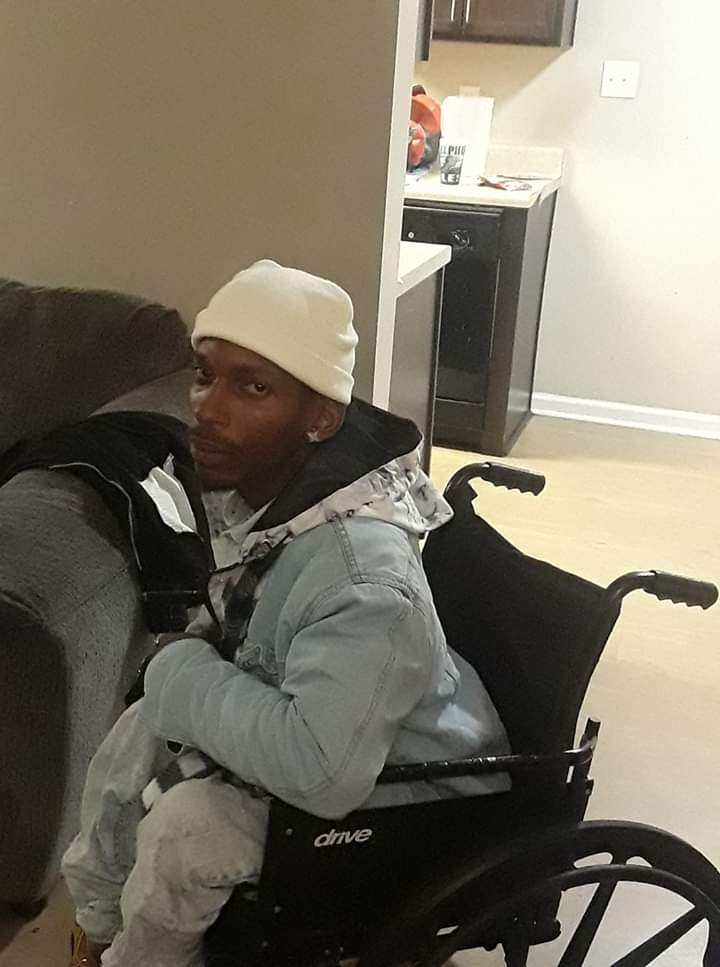 “He was love on wheels, he was a joy wheeling through the neighborhood. Whenever you saw him, you couldn’t do anything but smile. He would make your day,” said Grady.

Andre Grady smiled and projected joy onto others, even with a challenging past.

“He was shot at the age of 5 in a drive-by shooting, he struggled his whole life, but always overcame,” she said.

On December 12, Latanya says her son went missing near his home on 23rd Street in Newport News. She formed a search party with other friends, family and community members, capturing their efforts on Facebook Live.

They had no idea the search would take a tragic turn within a matter of minutes. Friends made the heart-stopping discovery as the camera was rolling. Grady was found stuffed inside the crawl space of a home, beaten to death.

On Monday, Newport News Police Chief Drew said those involved in the recovery efforts have been forthcoming with detectives and shared videos and information they had.

“Some of the videos that they took, they openly shared with us, so it was good cooperation with the detectives and I appreciate that,” he said. “However, some of their efforts posed certain challenges for investigators. [There were] some shoe prints, some items that were found around the crime scene. [Now we are left to figure out] is that from the victim? Is that from individuals who were searching that area? Is it from possible suspects?”

Andre was found in an empty home on the 800 Block of 24th Street.

“They discarded him like he was garbage,” said Andre’s mother.

Chief Drew said they don’t have anyone in custody but believe the incident is isolated.

“To do this and toss him like he was nothing, you’re ungodly,” she said.

A mother now shattered, pleading with the public to find whoever is responsible for her son’s senseless death.

The family is in need of help for funeral and burial expenses.

The family has created a GoFundMe.