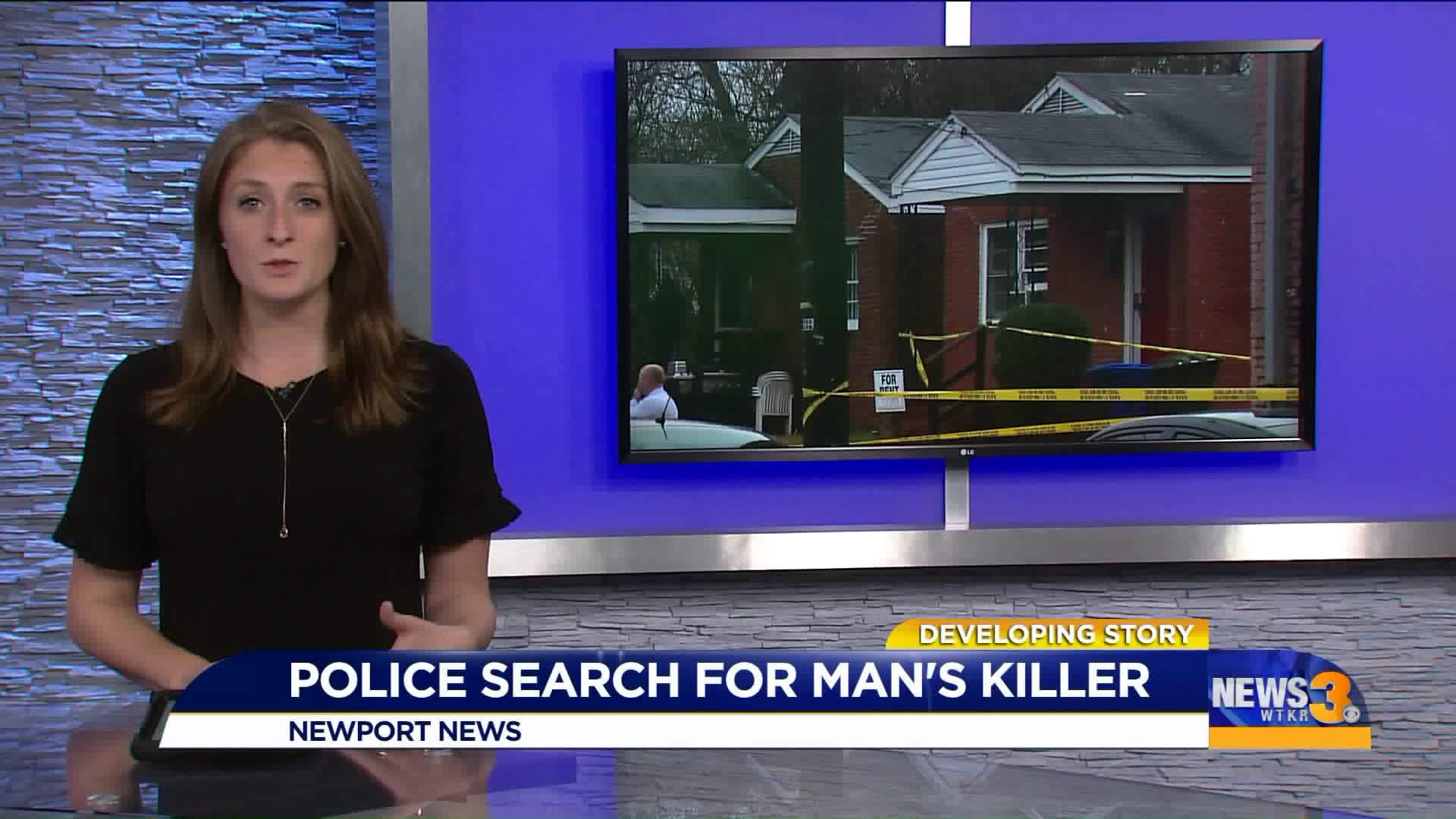 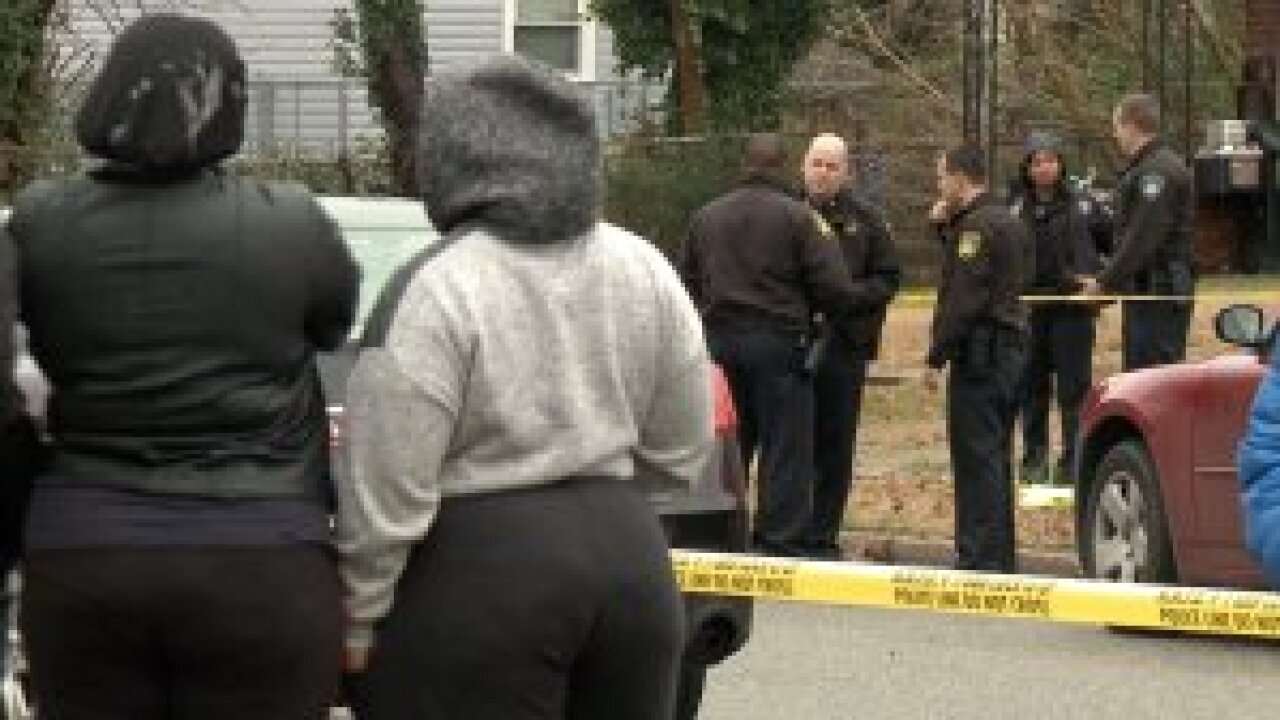 On Saturday, 31-year-old Andre Grady was found dead inside the crawl space of home on 24th Street.

Detectives are now considering his death a homicide after an autopsy revealed the cause to be blunt force trauma.

In a news conference on Monday Police Chief Steve Drew said they don't have anyone in custody but believe the incident is isolated.

After Grady had gone missing over the weekend, friends and community activists conducted a search party and streamed it on Facebook live.

They had no idea the search would take a tragic turn within a matter of minutes. Friends made the heart-stopping discovery as the camera was rolling.

Chief Drew said those involved in the recovery efforts have been forthcoming with detectives and shared videos and information they had.

"Some of the videos that they took, they openly shared with us so it was good cooperation with the detectives and I appreciate that," he said. However, some of their efforts posed certain challenges for investigators. "[There were] some shoe prints, some items that were found around the crime scene. [Now we are left to figure out] is that from victim? Is that from individuals who were searching that area? Is it from possible suspects?"

Each picture and video serving as a puzzle piece to find the killer or killers.

Police said Grady was disabled and used a wheelchair to get around. The Facebook live, which has since been taken down, show tire marks leading towards the back of the house where his body was found.

Investigators are currently looking at three possible motives, but have not confirmed anything.

"I don't think we got any indication from the family that there was anyone out to get him or there were any threats towards him," Drew said.

News 3 spoke with Grady’s friend on Saturday who said his loss is felt by many. We're told he was a charismatic and funny father.

"A lot of people in the community know and love Dray you know so to find him like that you know it’s a mystery why someone would do it," said David Wilson.

Detectives have combed through the crime scene and said that everyday they are learning more information.

Even with the strong leads they have now, the department plans to interview more people in the coming days.

"We are going to put every resource that we have in this department to solving this case and bringing closure to Mrs. Grady and her family," Chief Drew said.