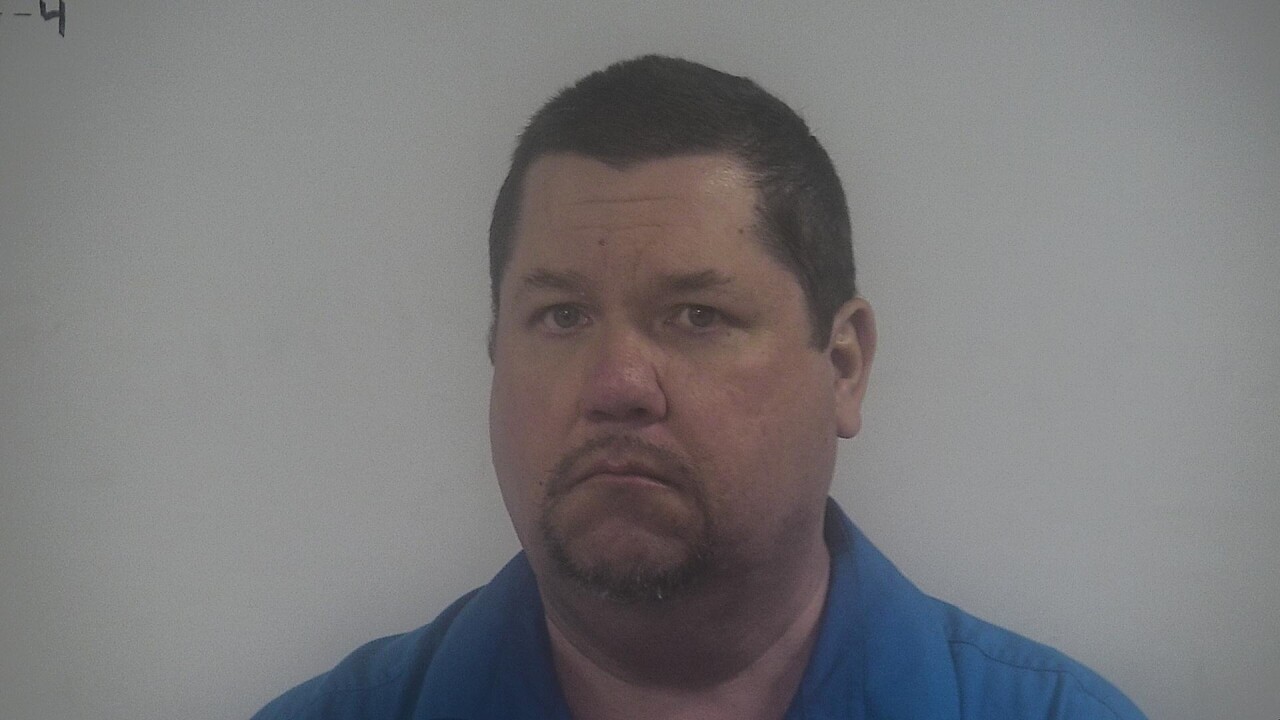 NEWPORT NEWS, Va. – A former teacher with the Newport News school system was sentenced Tuesday to five years in prison for receiving and uploading images of child sexual abuse.

According to court documents, in March of 2018, Michael Scott Porter, 51, of Newport News, uploaded images of child sexual abuse to a Microsoft OneDrive account.

Microsoft reported the incident to the National Center for Missing and Exploited Children (NCMEC) consistent with federal law.

Search warrants were subsequently obtained for the account and home of Porter, and during the search, law enforcement discovered over 2400 images of child sexual abuse in the Microsoft OneDrive account as well as on other devices in Porter’s home.

Porter is a former substitute teacher for Newport News Public Schools and Mid-Atlantic Teen Challenge. He was a substitute for NNPS from August 2017 until he resigned in August 2018.

Mid-Atlantic Teen Challenge told News 3 the last record they have of Porter working for them was more than 20 years ago.