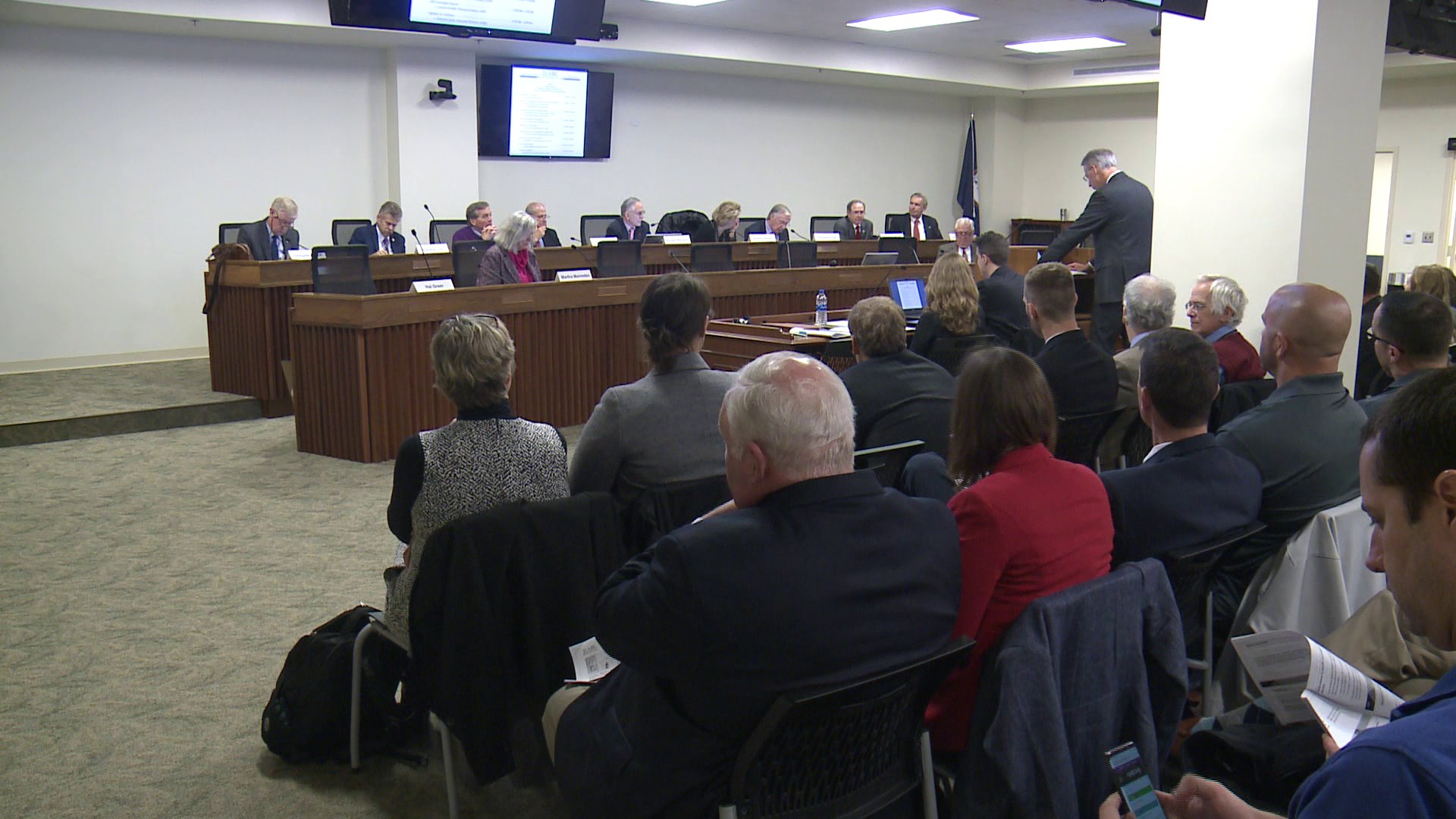 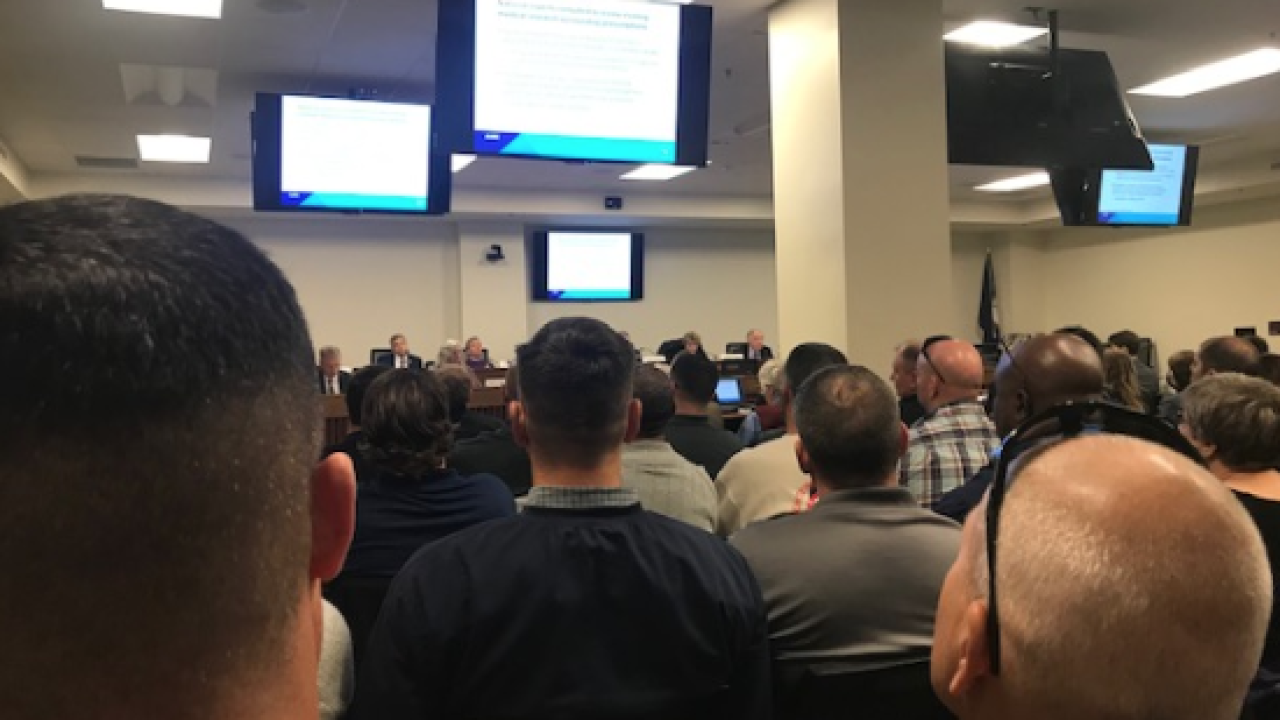 RICHMOND, Va.  - Right now there’s a fight to better protect firefighters in the state of Virginia.

Some people are pushing for changes to the law when it comes to workers compensation. News 3 traveled to Richmond to get the latest results from a study just released Monday.

Many fire officials came to hear the findings of the Joint Legislative Audit and Review Commission (JLARC) that reviewed Virginia’s Workers’ Compensation System and Disease Presumptions. JLARC works to make sure state and local funds are used efficiently.

News 3 first introduced you to Adrian Manning several weeks ago. The Newport News firefighter got rectal cancer and battled the City of Newport News for workers compensation.

“Although my experience has finally had a positive outcome, it was a long time coming and it was a fight I should’ve never had to go through,” said Adrian Manning.

On Monday, Manning was one of many in the crowd eager to hear the results of the JLARC study.

“The findings backed up what we’ve been saying for years, that the workers’ compensation system isn’t moving as quick as it should for sick and injured firefighters,” said Kurt Detrick, 6th District for Virginia Professional Firefighters.

The study found that too often information about workers compensation is unclear, confessing that recommendations and several changes should be made to the current laws.

“It should not be this difficult for firefighters and first responders to obtain a benefit that is promised to them from the day they get hired,” said Manning.

The study also stated that even with protective gear, firefighters are exposed to carcinogens. It recommended that brain and testicular cancers should be added to the list that qualify firefighters for workers compensation.

Under the current law, a firefighter must have worked for 12 years for an agency, but the study found that the 12 year requirement is the highest of any state and lacks a scientific basis for that amount of employment time.

It also suggests making it easier for firefighters to prove they were exposed to toxins.

The complete study can be found at this link.

Fire officials from Hampton, Chesapeake, Norfolk, and Virginia Beach attended the meeting to hear the findings.

“Today, I think was a good day for all the firefighters across the Commonwealth. I think we’re optimistic,” said Detrick.

Now, they will be watching to see if lawmakers pass the bills needed to change the laws.