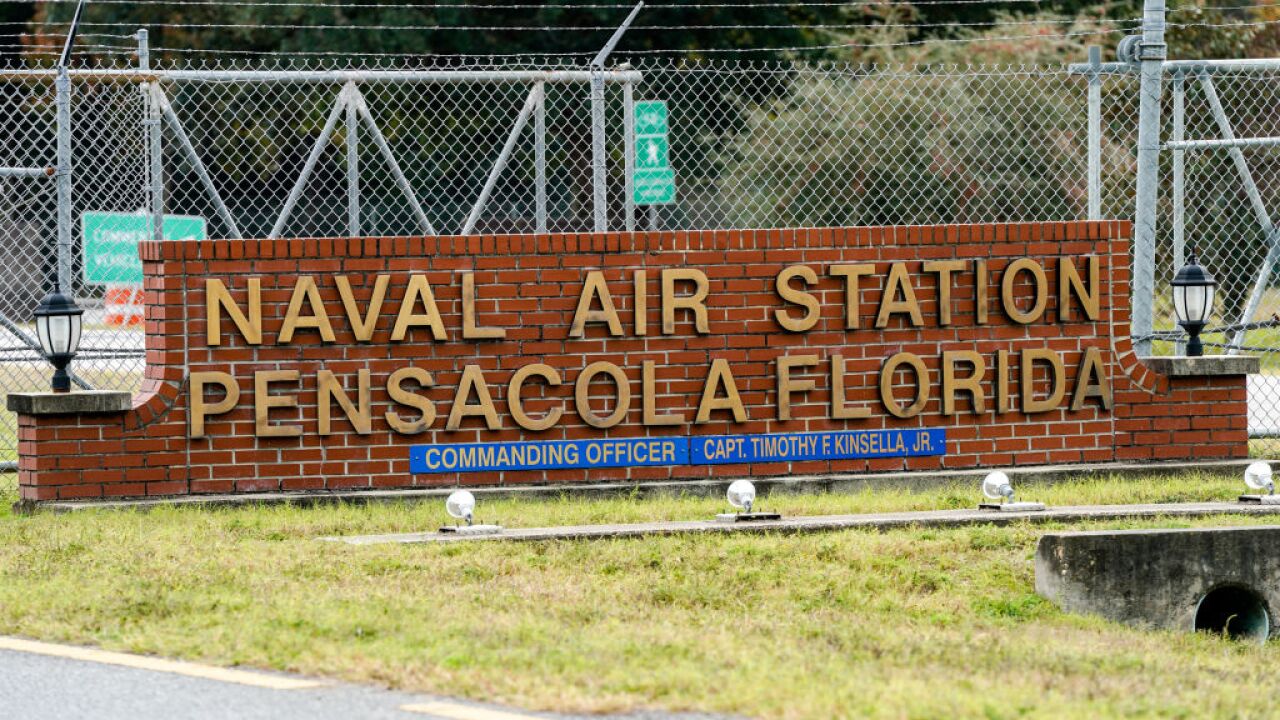 PENSACOLA, FLORIDA – DECEMBER 06: A general view of the atmosphere at the Pensacola Naval Air Station following a shooting on December 06, 2019 in Pensacola, Florida. The second shooting on a U.S. Naval Base in a week has left three dead plus the suspect and seven people wounded. (Photo by Josh Brasted/Getty Images) 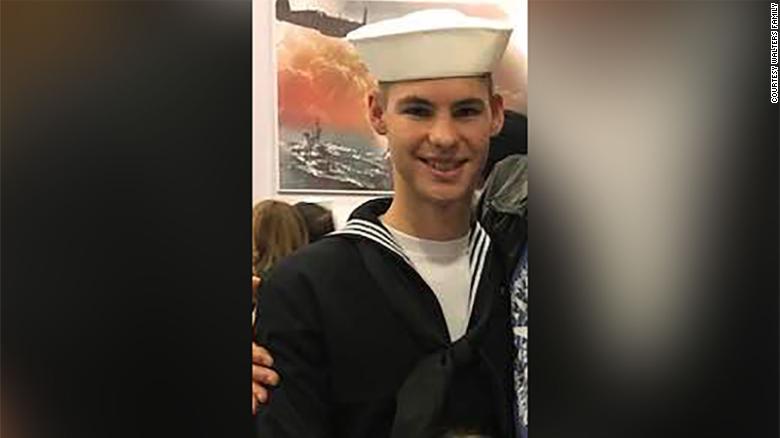 PENSACOLA, Fla. – All three Sailors who were killed during the shooting at Naval Aviation Schools Command at Naval Air Station Pensacola on December 6 were posthumously awarded Wings of Gold.

“It is my honor today to present the Wings of Gold to the families of these three American heroes who were among the first to respond to horrific attacks upon our own naval family and tragically, were also our Sailors who made the ultimate sacrifice in protecting their brothers and sisters in arms,” said Modly. “Although this authorization pales in comparison to their immense bravery in the line of fire, this winging represents the symbolic achievement of the coveted goal that all three came to Pensacola to accomplish: to join the long line of naval aviators, flight officers, and aircrewmen who have served the cause of freedom so valiantly for over a century. Airman Haitham, Airman Walters, and Ensign Watson represent the highest virtues of naval aviation, and undoubtedly belong in that great fraternity of selfless service to our Navy, our Department, and our Nation.”

On December 6, a gunman at NAS Pensacola killed three people and injured several others before he was killed by deputies.

“The selfless acts of heroism displayed by these young Sailors the morning of Dec. 6 are nothing short of incredible,” Dwyer said. “They each embody the warrior ethos we expect and require of all wingmen. There is no doubt in my mind they each would have led the charge in their respective Naval Aviation careers. We are deeply saddened by this tragedy and our hearts are truly with the families and friends of our Shipmates.”

Commander, Naval Air Forces Vice Adm. DeWolfe H. Miller III is responsible for all Naval Aviation units and expressed his condolences to the families of the Sailors while speaking of their bravery.

“Ensign Watson, Airman Haitham and Airman Apprentice Walters are heroes,” Miller said. “Their actions and sacrifice embodied the competence, courage and character of those who wear Naval Aviation Wings of Gold. These wings were presented in honor of their brave actions and in everlasting memory of their sacrifice.”