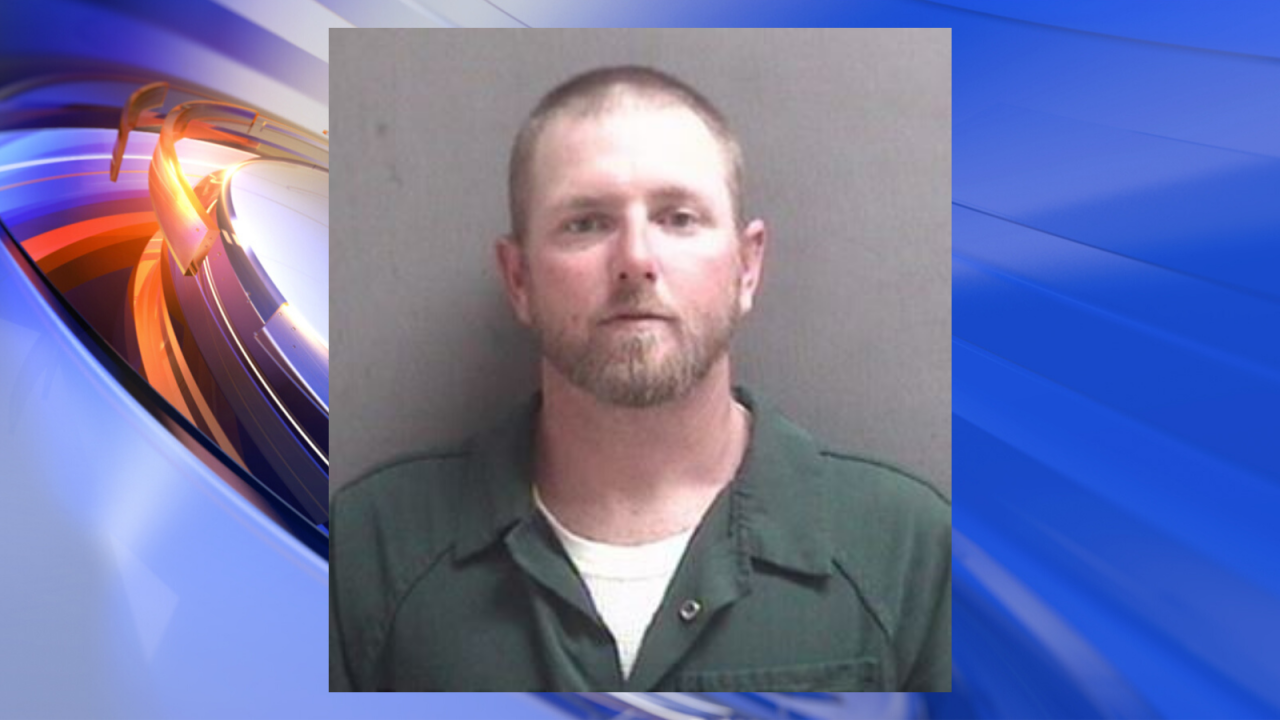 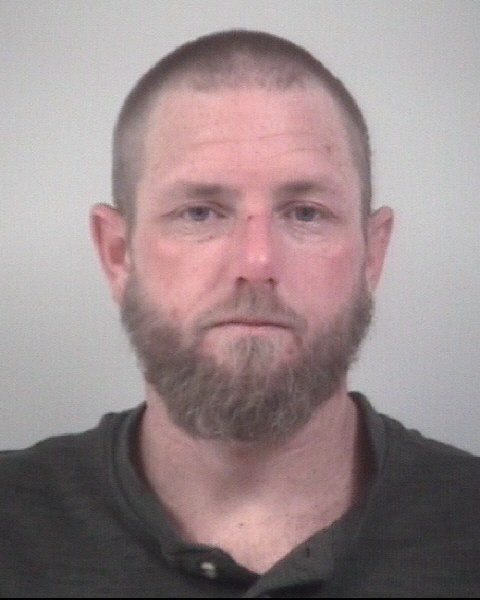 ELIZABETH CITY, N.C. – A local man wanted for attempted murder has been arrested.

On Monday, the Pasquotank County Sheriff’s Office arrested John Antonio Boseman III in the 1300 block of S. Williams Circle in Elizabeth City. The sheriff’s office made the arrest with the help of the United States Marshals Carolinas Regional Fugitive Task Force.

Boseman was arrested without incident and was served with warrants for Attempted First-Degree Murder, Assault with a Deadly Weapon with Intent to Kill Inflicting Serious Injury and First-Degree Burglary. Authorities say these incidents all happened on November 1.

The sheriff’s office received a call about a domestic situation in the early morning on the date of the incident. When deputies arrived, the victim told deputies Boseman forced his way inside the house and attacked the victim with a knife due to a disagreement over a female.

The victim was treated at Sentara Norfolk General Hospital for minor injuries and later released.

He was taken to the Magistrate’s Office, where he was placed under a $45,000 cash and secured bond before being taken to the Albemarle District Jail.