An investigation into strangulation and how it could lead to murder 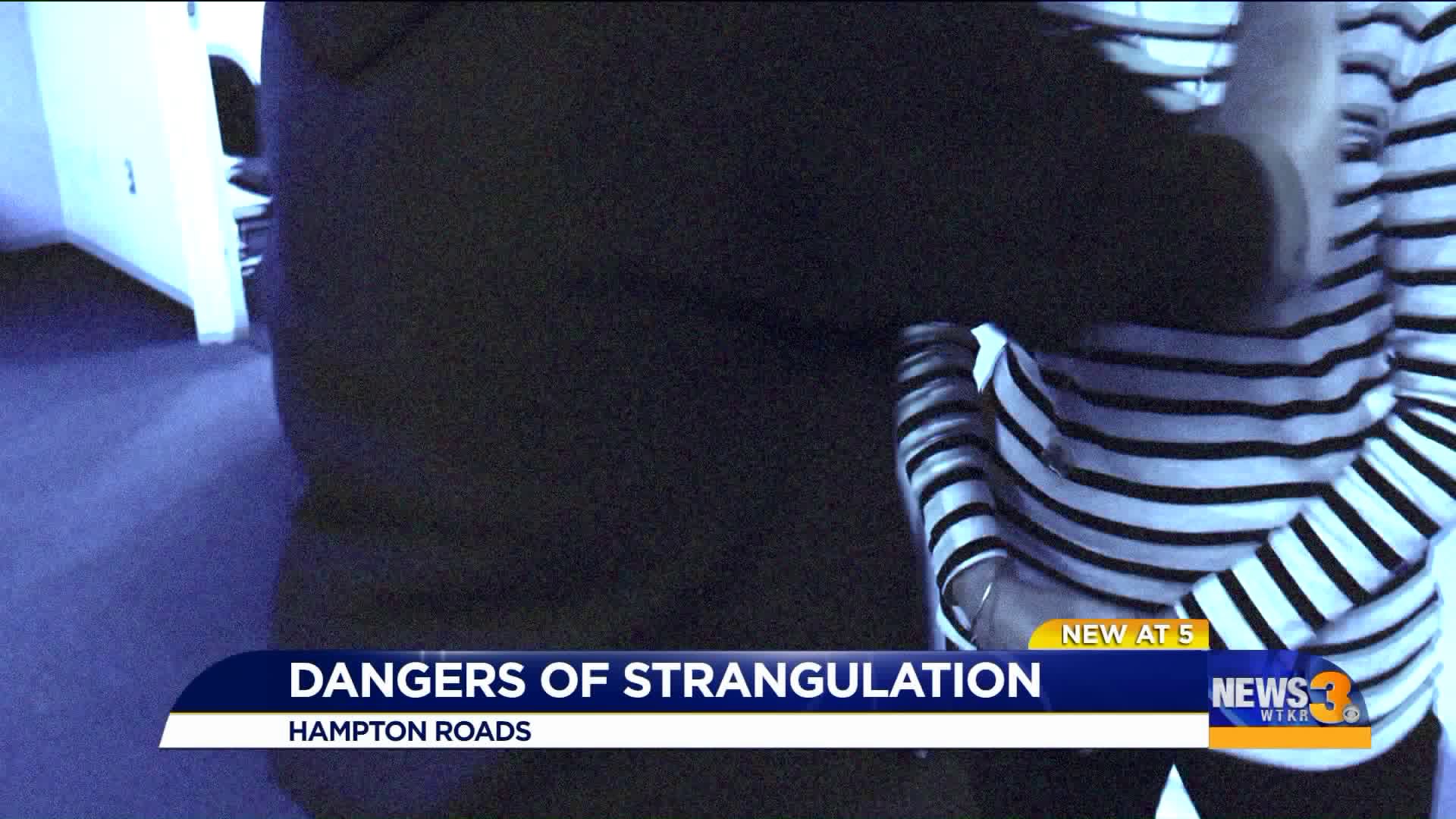 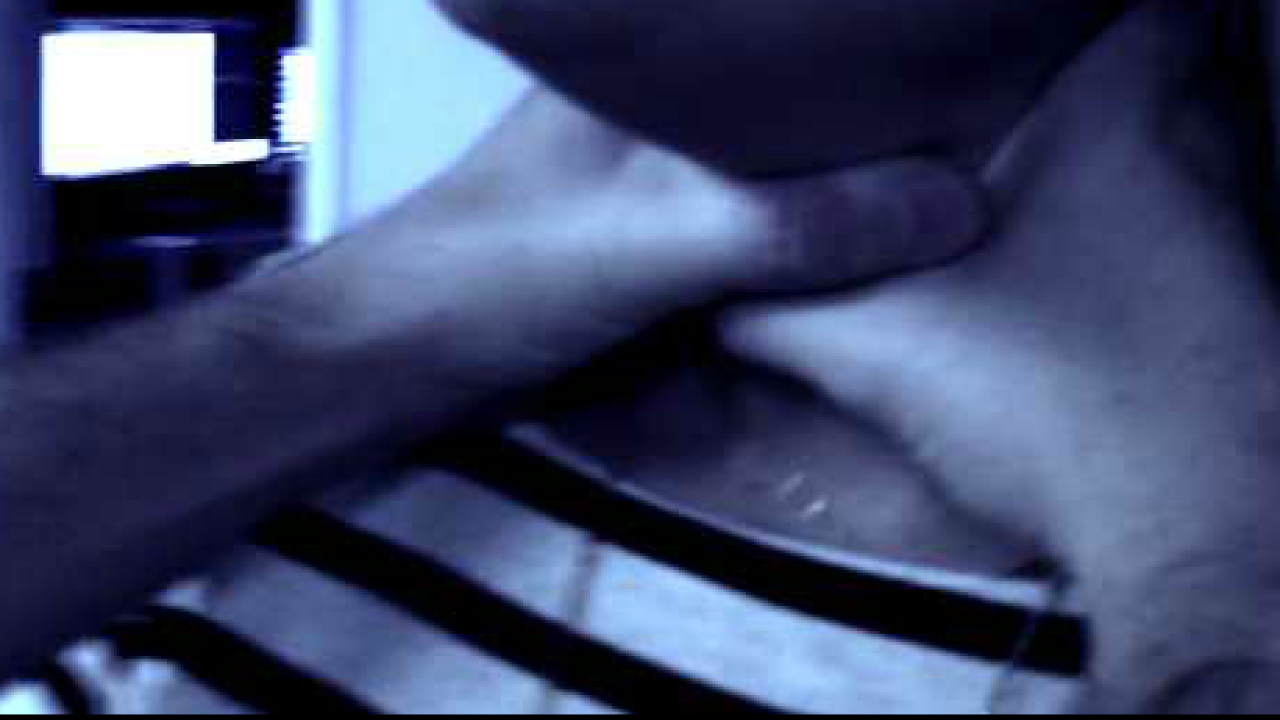 HAMPTON ROADS, Va. - What if you could predict you were going to be murdered?

Experts said strangulation is one of the most lethal forms of domestic violence. They said if you have been strangulated, your chances of being murdered increase significantly.

News 3 met up with a woman who shared her experience of being the victim of domestic violence.

“He didn’t care if I was pregnant. He would put his hands on me,” said a woman we are not identifying for safety reasons.

The woman said she endured physical abuse, emotional abuse and death threats. She said she feared for her life and said she was strangled by her abuser several times.

“That’s probably the most dangerous red flag that there is out there,” said Gary Rotfus, a licensed clinical social worker.

Strangulation is defined as the obstruction of blood vessels and airflow in the neck that cuts off oxygen and can cause death.

“Women who experience any kind of strangulation, they’re more likely to be murdered at a future time,” said Rotfus.

In fact, one study found your chances of being murdered in the future increased dramatically. It found that many victims who are killed reported in the past their abuser had strangled them.

Experts said many times, victims will not have any visible injuries but could have brain damage due to the lack of oxygen after an attack. They said strangulation could cause death in minutes.

“Part of the problem with abuse victims is that they’re so isolated and lacking resources themselves and they get caught up in that cycle of abuse and they can’t see a way out,” said Rotfus.

“It takes seven attempts on average to leave for good. People think, 'Why does she stay? Why doesn’t she just leave?' It’s not that easy. Financial abuse is real. If you have to make the decision - 'Should my children be homeless, or should I run for my life? Where will we go?' -  it’s a tough decision,” said Neisha Himes, the founder of the G.R.O.W. Foundation, which stands for Girls Recognizing Our Worth.

Himes is a survivor turned advocate. She works to help survivors on a daily basis. Himes said domestic violence is happening in homes across the region.

She said there are many victims and not enough help.

The mission of her organization is to directly connect and help those impacted by domestic violence. The woman we spoke to said she feared for years that her children would be taken away.

“I’d rather be beat on than have my kids threatened or taken away,” she said.

For a long time, she said she took her abuser back for various reasons.

She said he promised her shelter, he would apologize after abusing her and promised it wouldn’t happen again - but she knew it would only be a matter of time before she was killed.

She was eventually able to get away and break free of the cycle of abuse thanks to help from Himes.

If you or someone you know needs help, call the National Domestic Violence Hotline at 800-799-7233 or click here.