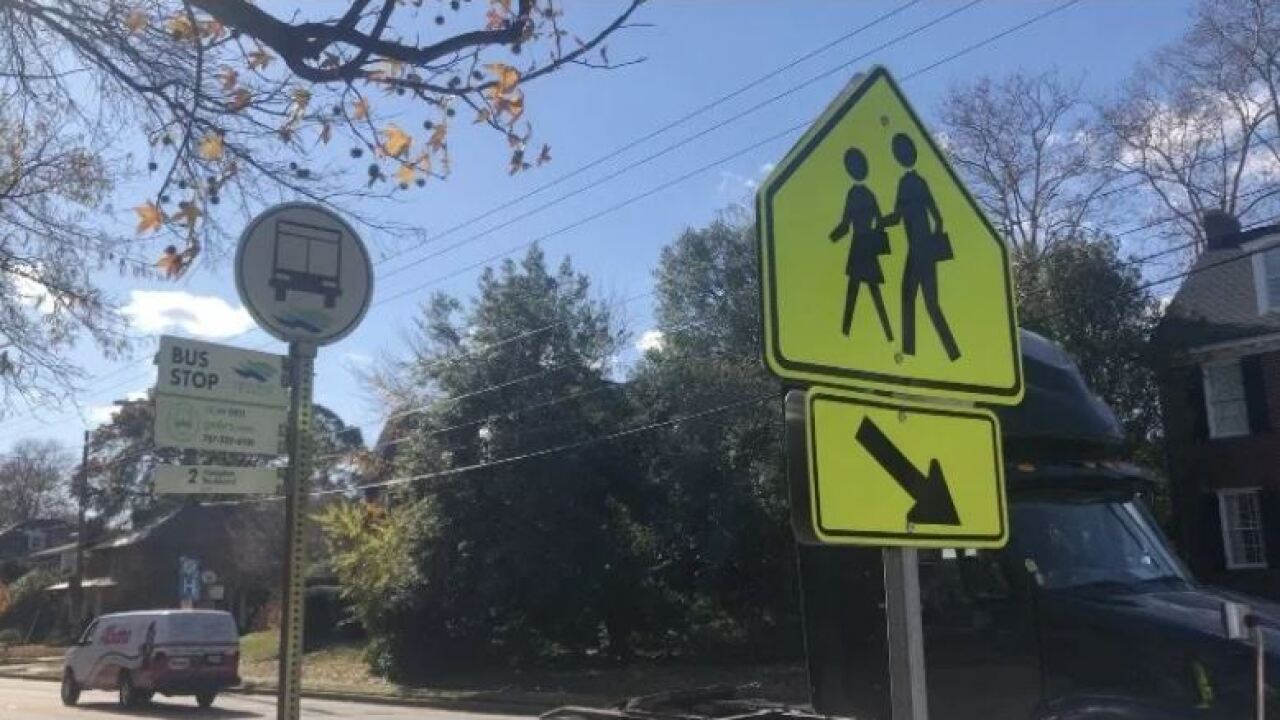 NORFOLK, Va. - The City of Norfolk is taking steps towards safer streets.

"We are really focused on areas where we know there are high incidents of accidents, injuries and fatalities," said Amy Inman, Director of Transportation for the city.

The spotlight is part of a new initiative called "Vision Zero," which city council adopted on November 26.

"Vision Zero is a movement that started in Sweden in the 1990s," Inman explained.

Now, it's making its way to the United States, where more than 20 major cities adopted the plan. The goal is to eliminate traffic fatalities, specifically in walkable and bikeable areas.

The initiative has shown that traffic deaths or injuries are preventable - not inevitable - if the cities start tweaking certain systems.

"On average, we have about 15 fatalities every year, and that's too many," said Inman.

One of them: A 62-year-old woman who was struck by a car that fled the scene on St. Pauls Boulevard near Scope Area on November 23. Vision Zero was adopted just three days after her death.

Inman says the biggest change people can see is at crosswalks. Once you push the button, there will now be a dedicated window of time where you can safely cross the street and all traffic is stopped, where before some of that traffic that still had a green light just had to yield to you.

"The City of Norfolk is the most multi-modal in the Commonwealth with light rail, bus, transit, ferry, trails and scooters," Inman explained.  "Safe and healthy streets are critical; when you come into a city, you wanna know you can get to where you want safely, and we want to be known for that."