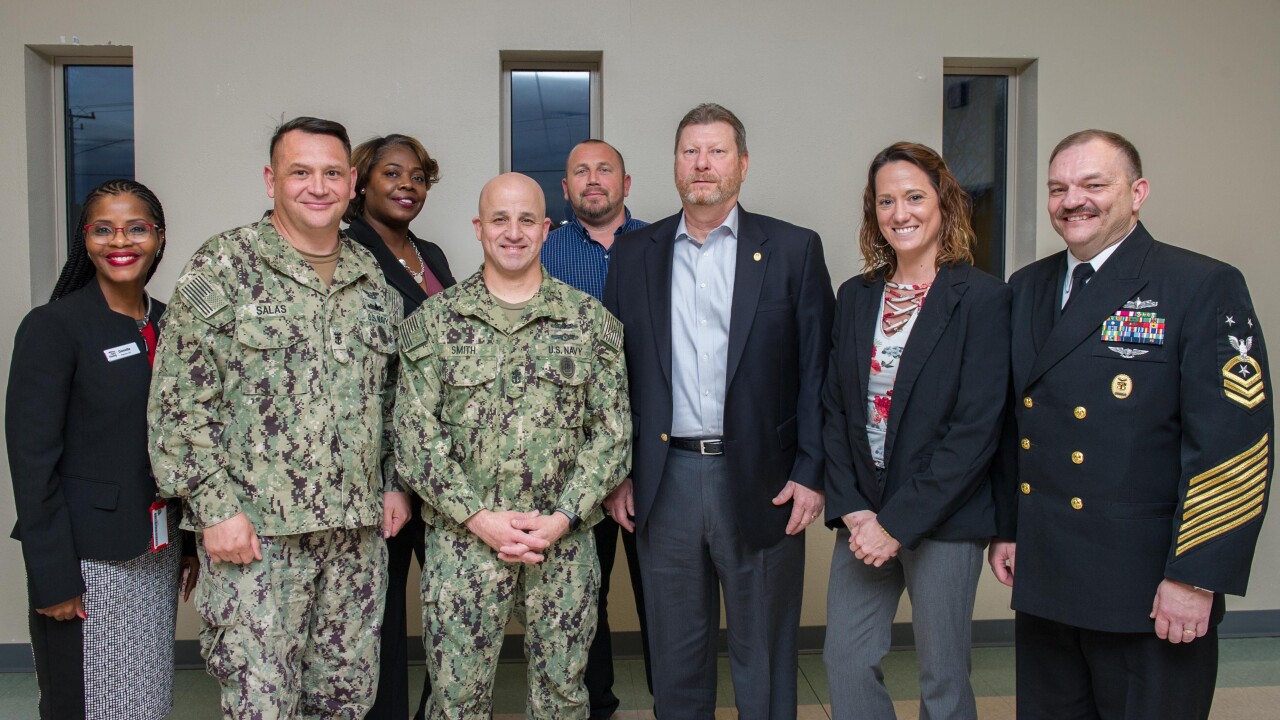 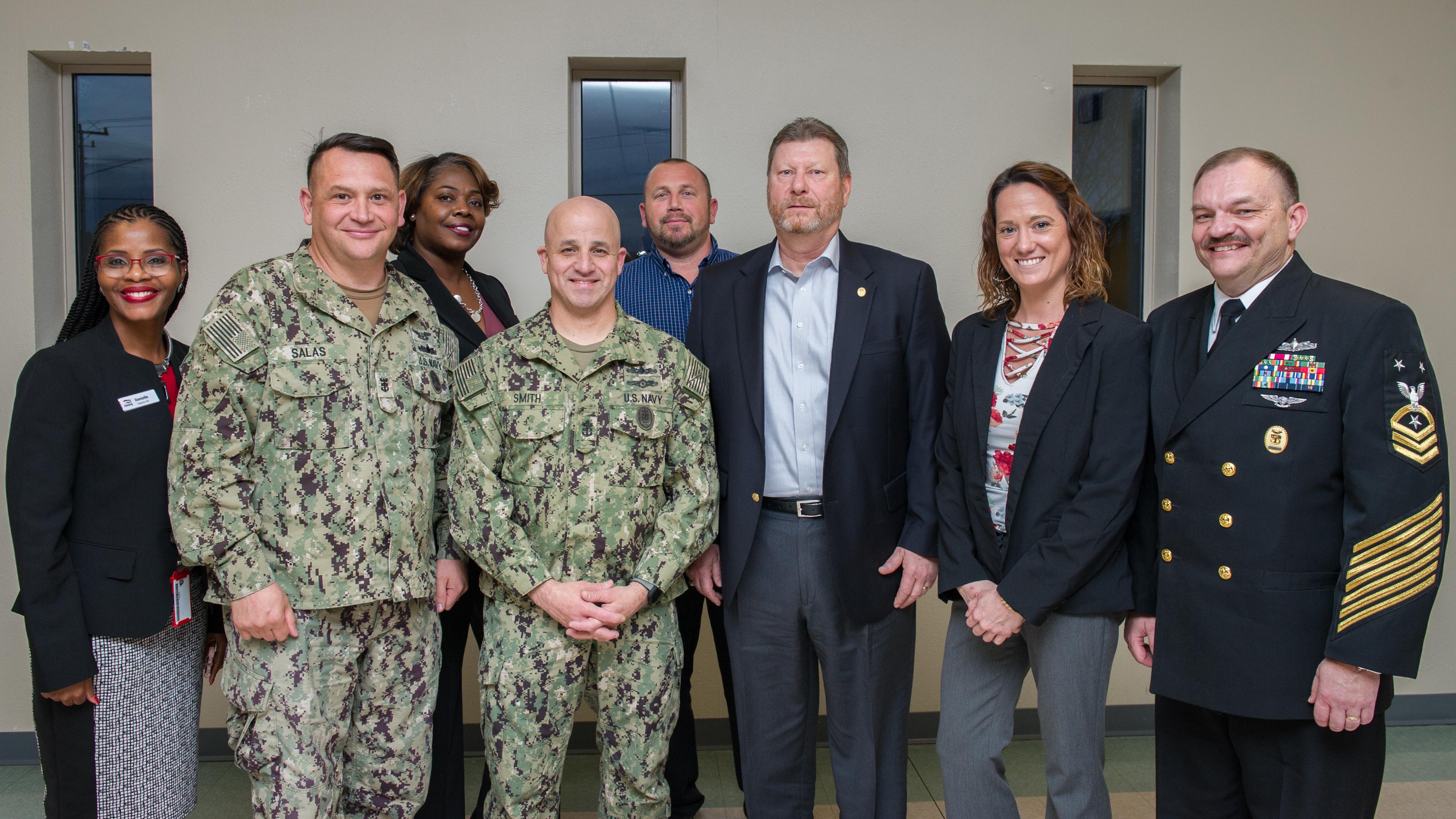 Earlier this year, issues with Navy public private venture housing made national news when families living in poor conditions were not receiving the necessary maintenance and assistance they required. Smith held Tuesday’s meeting with Lincoln Military Housing to discuss the improving conditions and what actions are being taken to help Sailors receive the assistance they need.

According to Smith, the Secretary of the Navy has done a “very good job” of addressing the business practices of public private venture partners and the industry side of Navy Housing — but command leadership needs to continue speaking at an individual level to Sailors having problems with their housing conditions.

His visit comes after scathing comments from Sen. Mark Warner, who told Navy officials and executives from Lincoln Memorial Housing during an April forum that he was “pretty damn disappointed” in their response to housing issues.

“From a leadership perspective, we need to make sure we’re leaning in to our junior Sailors and hearing their concerns,” Smith said. “It’s not okay for us to sit back and watch Sailors spend time on the phone with housing every day because they’re not getting results.”

Smith said that jobs, qualifications and training aren’t the only things that Sailors need for growth and development — concerns for family and dependents can impact Sailors’ readiness while at sea.

According to Smith, Lincoln Military Housing improved communication between residents and the housing staff when it released a mobile app allowing residents to track maintenance on their homes.

“The transparency that comes with receipting helps both sides,” Smith said. “It helps the Sailors prove they had their work requests submitted to the system, and it helps Lincoln Military Housing in the event of Sailors not submitting work requests.”

Smith said housing staff not following up with residents’ problems was one of the main causes for a buildup of housing issues earlier in the year.

“I’m more optimistic than I have been in quite a while after hearing about the use of technology to help Sailors with transparency,” said Smith. “It’s good news, as long as it comes to fruition. We have to keep an eye on it to see how it turns out.”