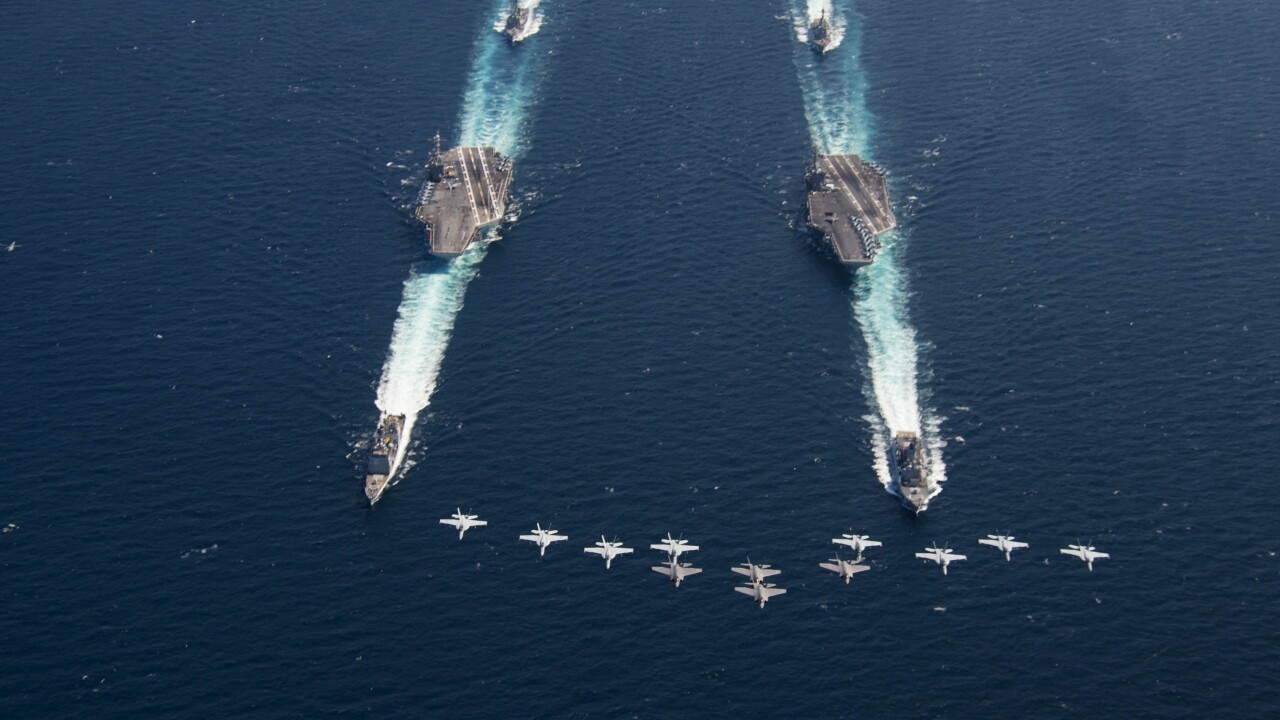 US Navy leadership is emphasizing “responsibility for ethical and professional behavior” in the wake of a controversy over President Donald Trump’s intervention in a war crimes case involving a Navy SEAL and the subsequent ousting of Navy Secretary Richard Spencer.

Adm. Michael Gilday, the chief of naval operations who remains the top admiral following Spencer’s exit, told all personnel in a memo that he expects “Commanders at every level to epitomize integrity and exemplify our core values at all times.” All sailors, he said, must “display the character and honor that has always defined our Navy.”

Gilday’s memo is the latest naval messaging to emerge in the fallout of the case involving Navy SEAL Eddie Gallagher, who had been convicted of bringing discredit to the armed services after posing next to a dead ISIS fighter’s body, which is against regulations. Last month, Trump — despite strong opposition from military leadership — reversed Gallagher’s demotion and later tweeted that he wouldn’t let the Navy punish Gallagher in a review of whether he should be kicked out of the elite group.

Secretary of Defense Mark Esper “fired” Spencer for going outside his chain of command by proposing a “secret agreement with the White House,” according to a senior defense official. Spencer appeared to be seeking a way to resolve a standoff over Gallagher’s case.

CNN has reported that the President’s decisions to intervene in war crimes cases have contributed to increased tensions between the Pentagon and White House.

Gilday did not mention the controversy in his memo, but his message — laid out in a numbered list — was clear: He will hold all naval personnel to a high ethical standard.

“The responsibility for ethical and professional behavior must be taken seriously — and we must own it at every level. We must be protectors and exemplify our values,” Gilday said in the memo.

He continued in a following point: “I’m counting on each of you to set a strong personal example of responsible behavior, both on and off duty.”

The message from the Gilday follows Esper’s increased attention to ethics training for troops in the wake of the Gallagher case and Trump’s pardons of two Army soldiers involved in war crimes allegations, which Esper opposed.

Esper said he has asked the Pentagon’s general counsel to “review how the department educates and trains our service members about wartime ethics and the laws of armed conflict, and how we monitor, investigate, report and adjudicate our adherence to them.”

Before Trump took action in the Gallagher case, Esper and other senior military leaders had warned the President that his intervention could damage the integrity of the military judicial system, the ability of military leaders to ensure good order and discipline and the confidence of US allies and partners who host US troops.

The SEALs have struggled with several recent high profile cases of misconduct, including alcohol and drug use and sexual assault.