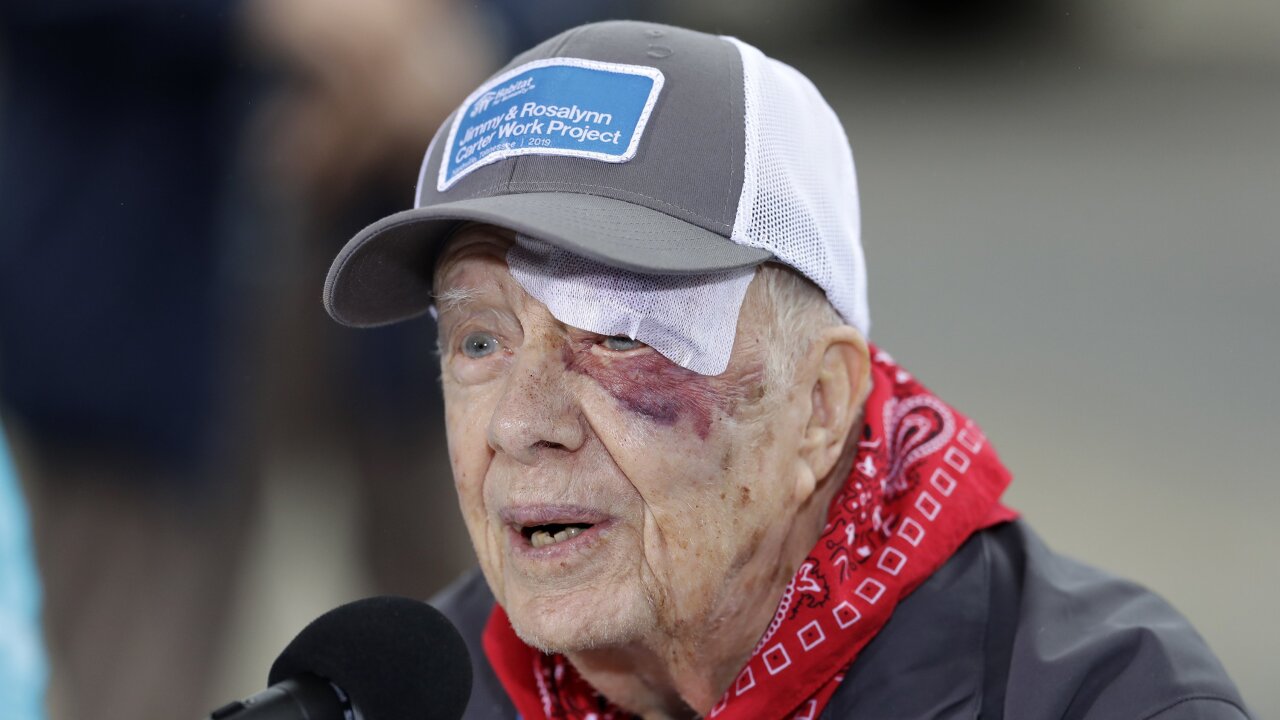 Carter was released from Emory University Hospital in Atlanta after a two-week stay. 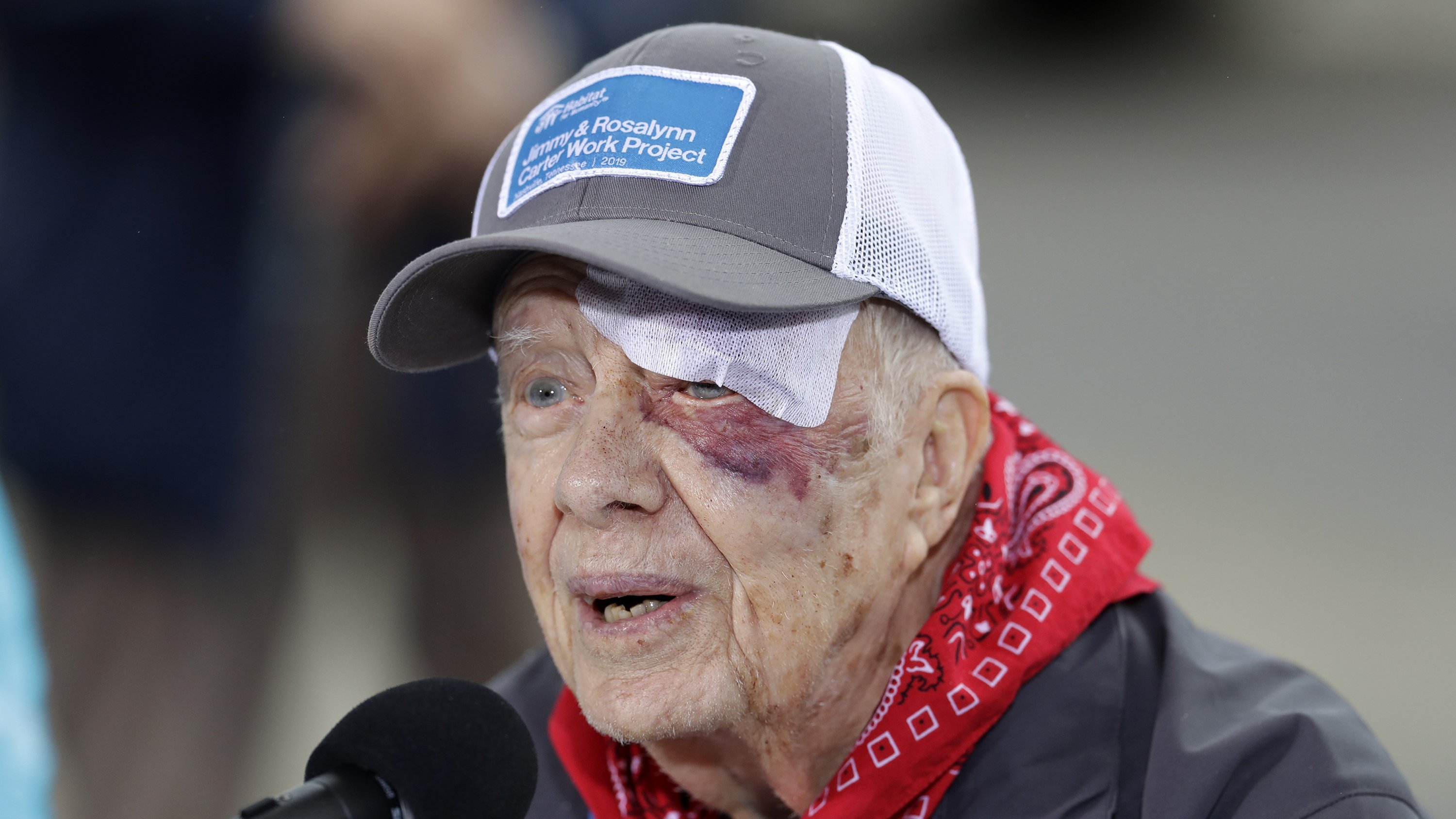 AMERICUS, Ga. –  Former U.S. President Jimmy Carter was admitted to Phoebe Sumter Medical Center in Americus, Georgia, this past weekend for treatment for a urinary tract infection, according to The Carter Center.

On Wednesday he was released and said he looks forward to further rest and recovery at home in Plains, Georgia. He and Mrs. Carter wish everyone peace and joy this holiday season, The Carter Center said.

Carter was released from Emory University Hospital in Atlanta on November 27 after spending more than two weeks there following a procedure to relieve pressure on his brain, according to a statement from the Carter Center.

“He and Mrs. Carter look forward to enjoying Thanksgiving at home in Plains, where he will continue to recover,” the Carter Center previously said in a statement. The statement goes on to say “the Carters are grateful for all the prayers, cards, and notes they have received and hope everyone will join them in enjoying a special Thanksgiving.”

Carter, 95, was admitted to the hospital on November 11 for the procedure to relieve pressure on his brain. The pressure was caused by bleeding from his recent falls, the center said at the time.

He was hospitalized twice in October for two falls in his home in Plains, Georgia. The former president received 14 stitches above his brow after his first fall when he hit his forehead “on a sharp edge.” He later received treatment for a minor pelvic fracture after his second fall.