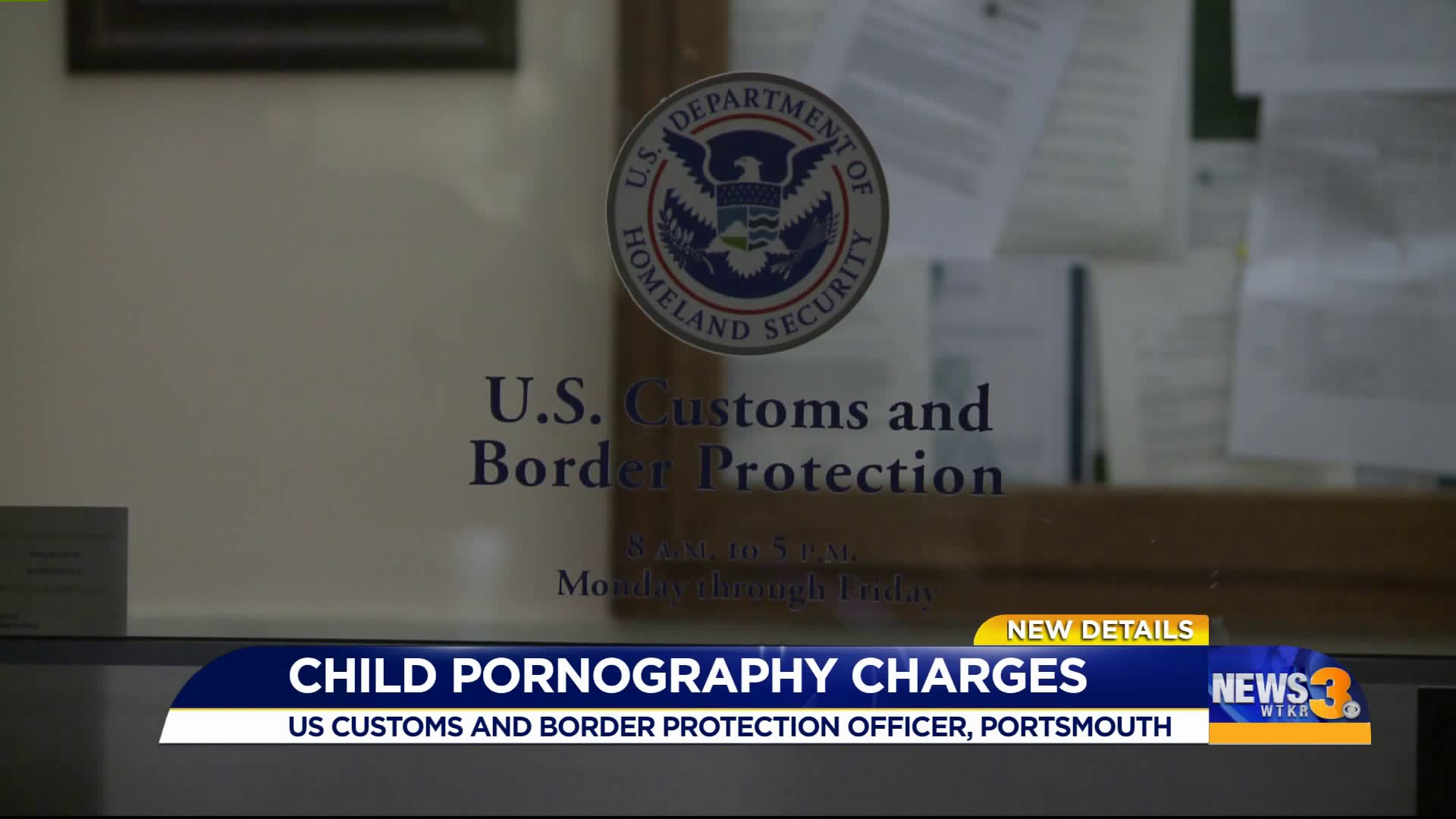 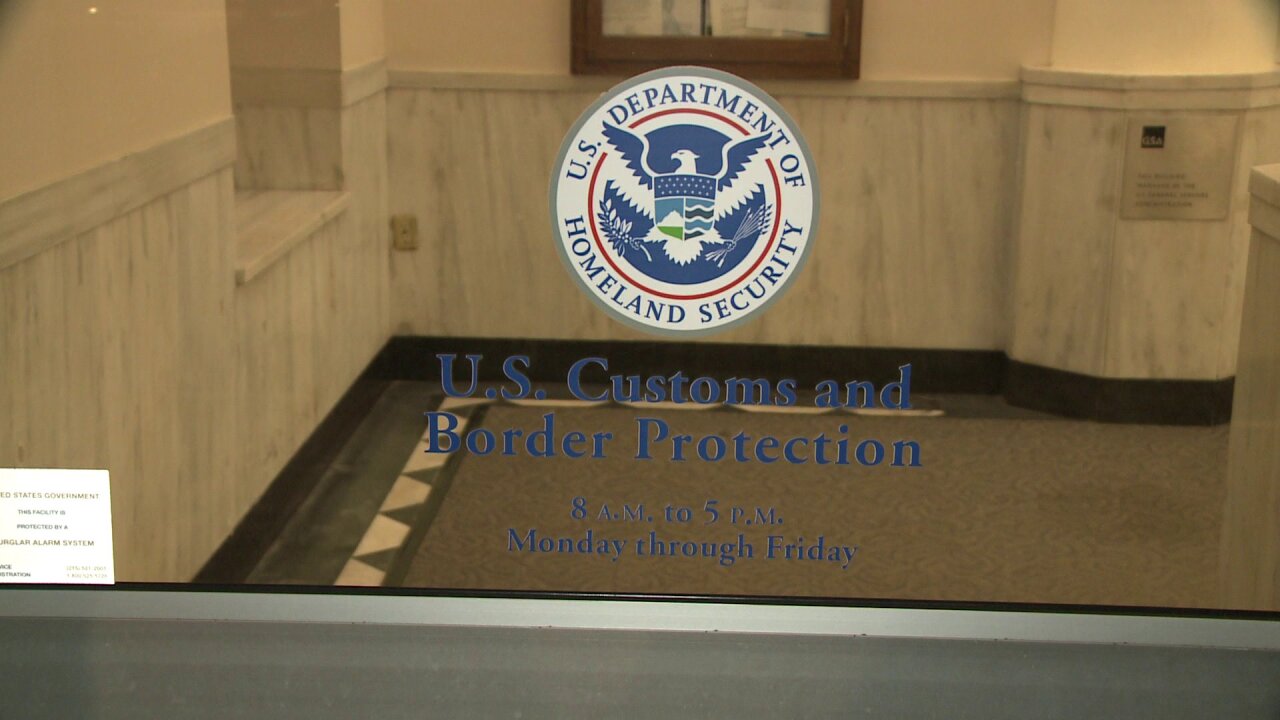 HAMPTON ROADS, Va. - A crash led a U.S. Customs and Border Protection officer to get arrested for child pornography charges, according to federal authorities.

Court documents reveal that back on October 8, he was driving when he hit a VDOT worker on I-264.

They state that Virginia State Police started their investigation into the accident and asked for Courtland’s cellphone.

Documents indicate they were trying to determine whether or not he was texting, talking or was distracted during the time of the accident.

But when they were apparently looking at the phone they allegedly found child pornography, including images of girls involved in sexual acts with adult males, according to records.

“There were about 10 guys, and they were coming out of the house - sounded like they were doing some searching or looking for evidence,” said Mike Galazkiewicz. “It’s kind of crazy to think he was living next door.”

News 3 reached out to U.S. Customs and Border Protection, which issued the following statement:

“U.S. Customs and Border Protection officer Joseph A. Courtland was arrested by Department of Homeland Security Investigations (HSI) November 21, 2019. He is a CBP officer at the Norfolk port of entry and joined CBP in May 2009.  U.S. Customs and Border Protection stresses professionalism, honor and integrity in every aspect of our mission and does not tolerate actions by any employee that would tarnish the reputation of our agency. HSI is the lead agency for this investigation and information.”

Courtland made his initial appearance in federal court Thursday and is expected back for a bond hearing on November 26.