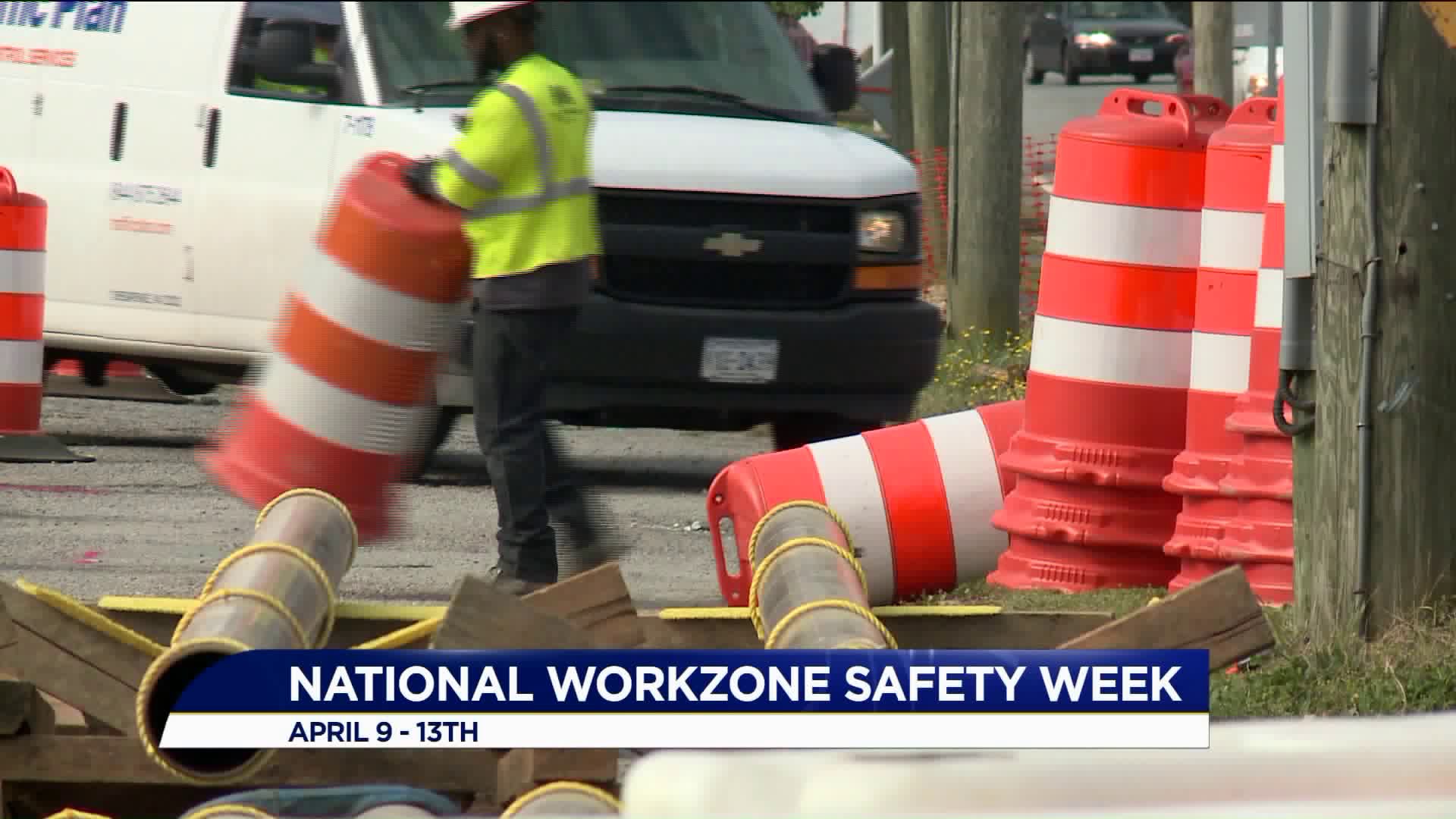 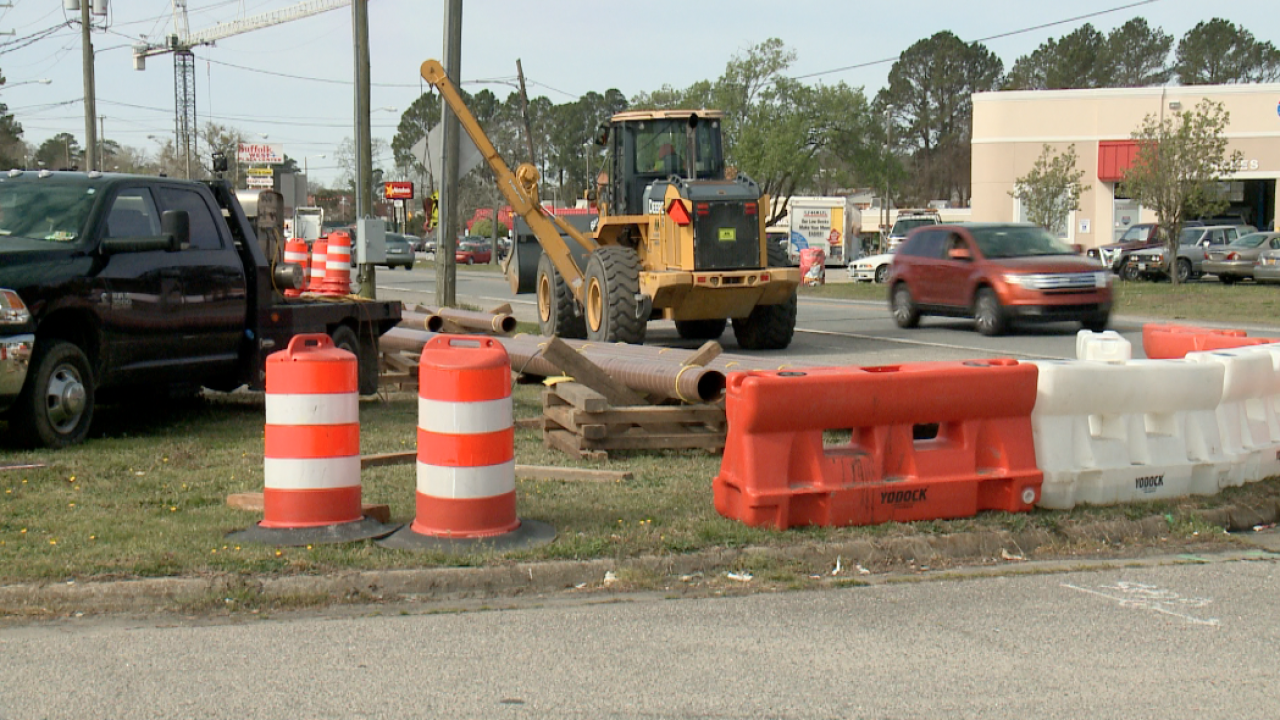 SUFFOLK, Va. - The number of work zone crashes are up across the Commonwealth and all this week, the Virginia Department of Transportation is reminding you of some tips to make sure you and those road crews get home safely.

Anyone who drives in Hampton Roads will likely pass a work zone at some point.

Surprisingly, VDOT said it’s not workers who are most at risk during a crash but the person behind the wheel.

“They’re out here to do a job and they’re out here trying to make there roads safer for motorist to travel,” VDOT spokesperson Nina Napolitano said. “So if the motorist isn’t 100 percent focused behind the wheel and causes an incident that causes a loss of life - it’s really sad. It’s a preventable incident.”

VDOT said four out of five fatalities are drivers.

They want to remind you that when you’re coming up on a work site, never speed, tailgate the car in front of you, or change lanes.

Instead you should follow the signs, focus, and be patient.

“A work zone is scarier than you can really even imagine. They said it’s shocking to see their friends injured, not knowing if they’re alive or dead. They have close calls multiple times a week with mostly motorist they believe are not paying attention on the roads,” Napolitano told News 3.

Hampton Roads likely had the highest number of crashes because of the major projects like the I-64 widening project and the I-64/I-264 interchange improvements.

Most of these crashes happen in the daylight.

One of the best things is to know before you go.

VDOT said always check traffic conditions using 5-1-1 to prepare you for what’s ahead.