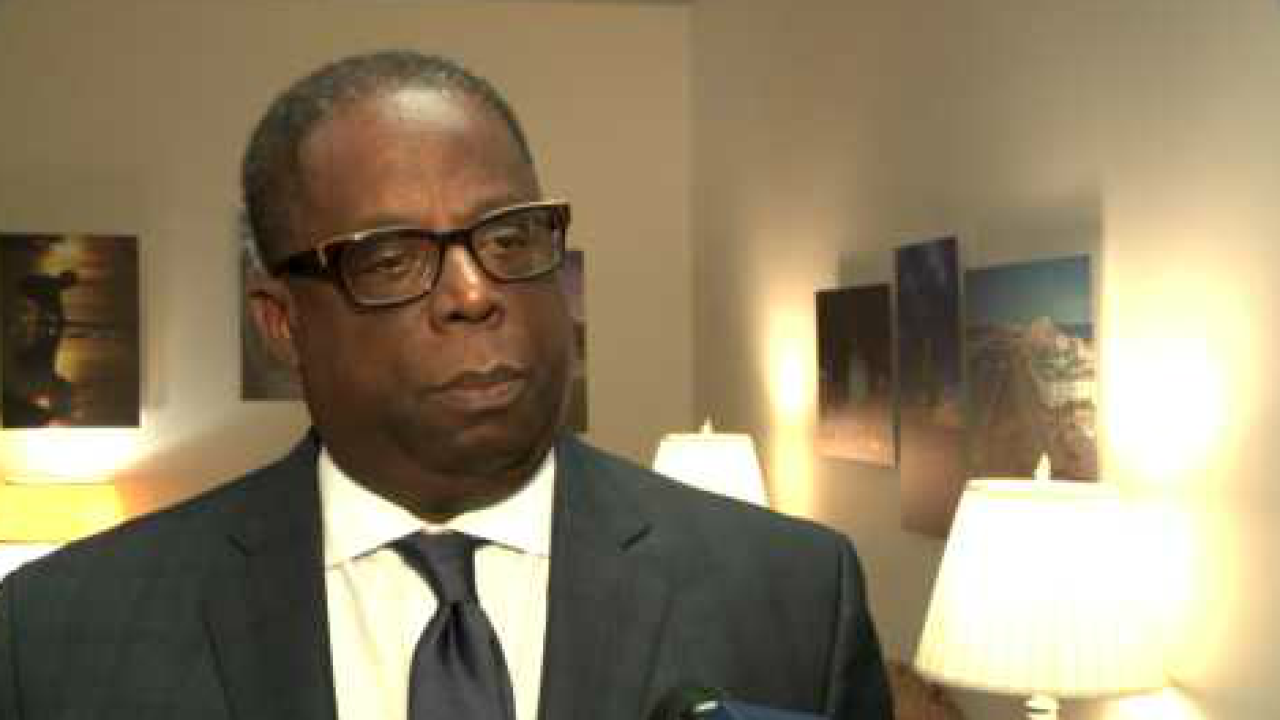 Among those indictments was 62-year-old Warren Harris of Chesapeake for the following fourteen felony charges:

The threshold for felony Embezzlement changed from $200 to $500 on July 1, 2018, and the amounts listed in charges above take into account the date of offense for each charge.

Harris is the former Director of Economic Development for the City of Virginia Beach. The city said he served from 2007-2018.

The allegations stem from misuse of City of Virginia Beach funds for personal use, reports say. When the capias for these charges is active and served on Harris, his case will be set for attorney appointment and trial in Circuit Court.

The investigation leading to Monday’s indictments has been a joint effort between the FBI, Virginia Beach Police Department, and this Office.  As this case is pending, the Commonwealth’s Attorney’s Office cannot comment further at this time.

Brian Scott Hall, a former Virginia Beach economic development employee, was indicted on multiple embezzlement charges for allegedly using a city shipping account for personal use as well in November 2018.

The city released a statement saying, “While we are limited in what we can say because this is an ongoing case, it is important to note three things. First, when City leadership became aware of potential concerns, they referred the case to the City Auditor who took the necessary actions. Second, in addition to putting in place new leadership of the department, we have instituted a number of policies and procedures to tighten controls citywide. Third, the City intends to pursue legal action to seek repayment.”