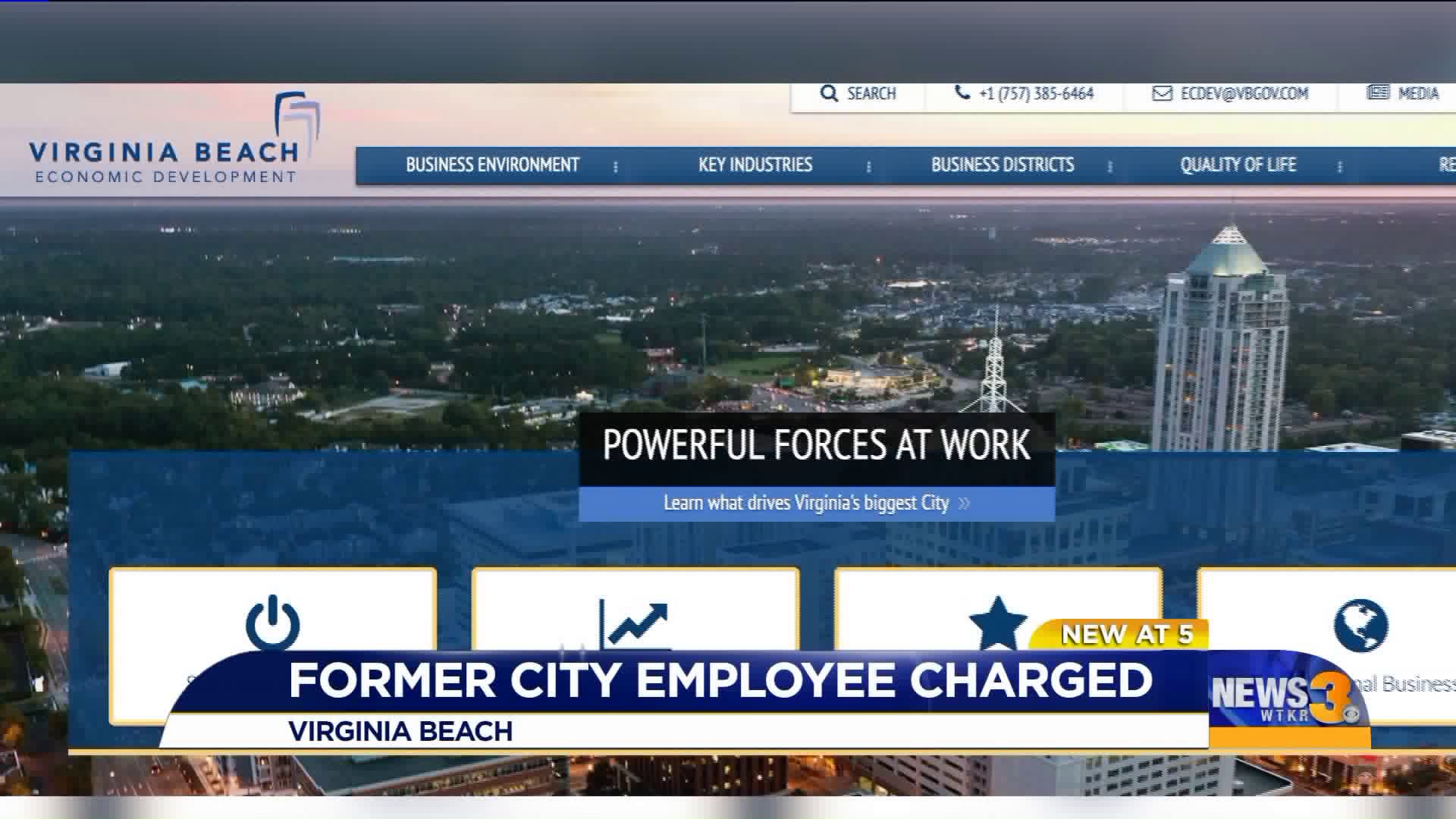 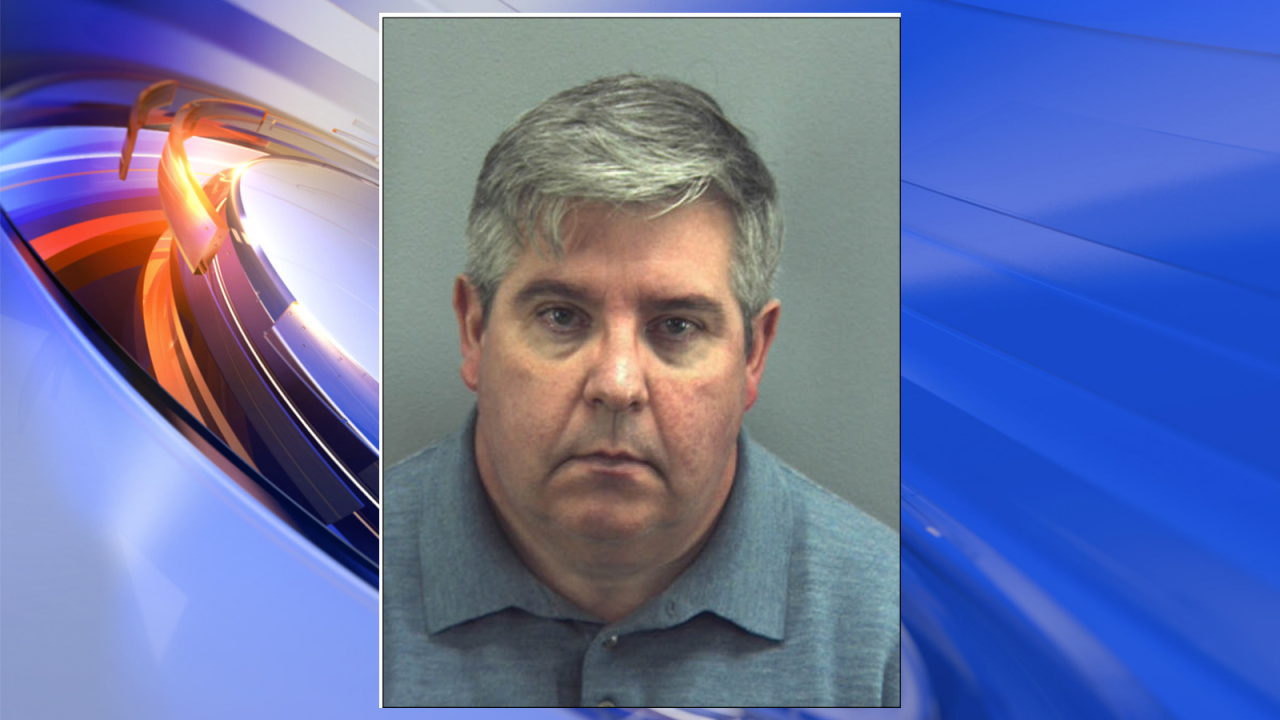 The alleged embezzling happened between September 2016 and June 2018.

According to Virginia Beach City Auditor Lydon Remias, city officials were able to find - on multiple occasions over several years - that Hall was using the city’s FedEx account for personal reasons to ship items to the Philippines. Remias added the total amount of the shipments was $4,000 and that Hall was sending the items to a woman.

While the alleged embezzlement happened months and years ago, the city collected money from Hall - with the help of its payroll office - to pay off the debt he accumulated on the FedEx account by collecting based on money Hall was owed through leave, Remias said.

"We cannot tolerate this kind of conduct," said Mayor-elect Bobby Dyer. "It's unfortunate, and we just have to make sure that we are aggressive in addressing it and fixing the problem so this doesn't happen again."

Download the News 3 app for updates in this case.