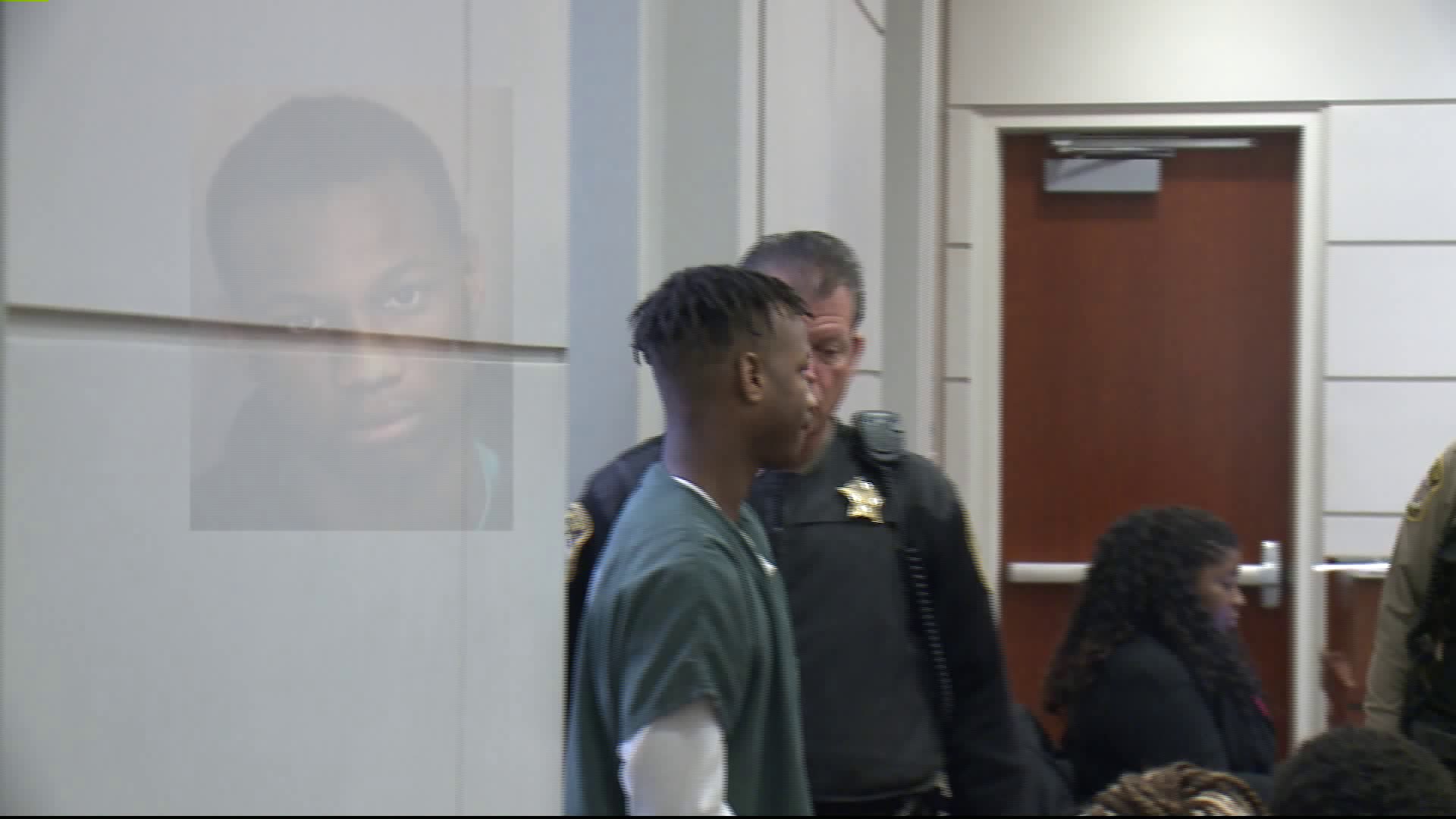 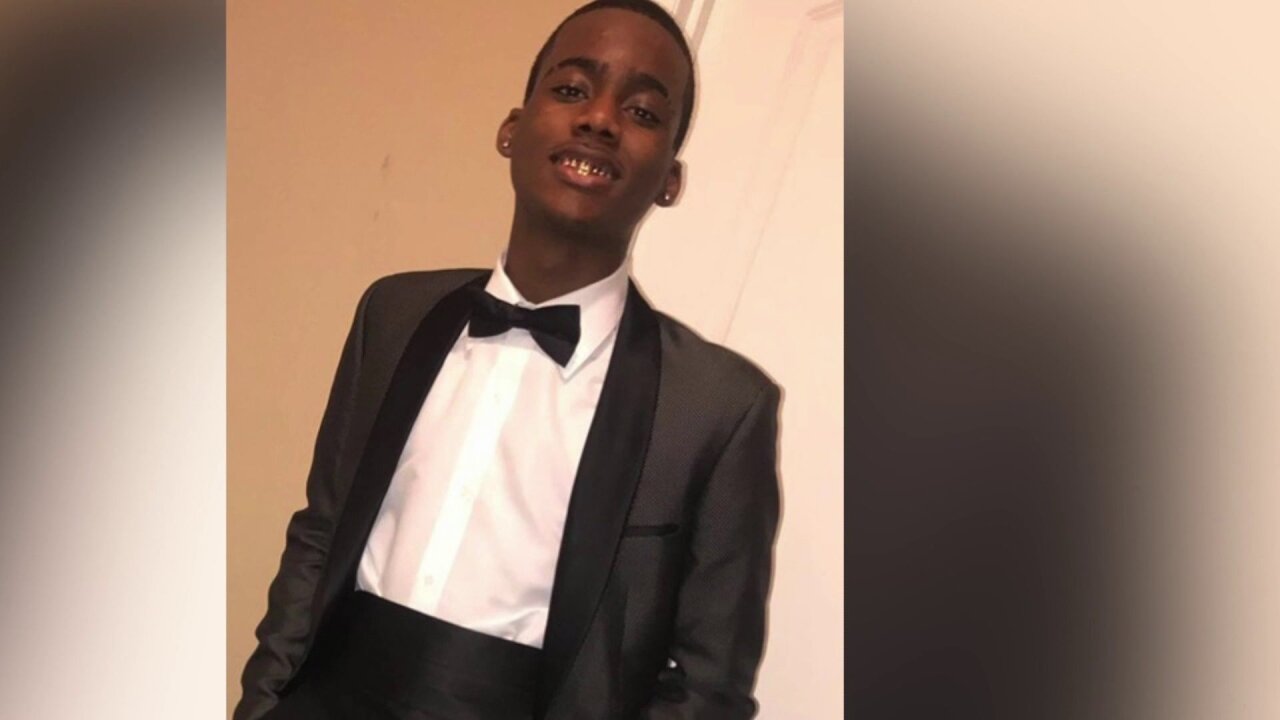 HAMPTON, Va. -- 18-year-old Mekhi Vicente Ivey appeared Monday at the Juvenile and Domestic Relations Court in Hampton to hear the evidence against him in the killing of 17-year-old Raekwon Peterson.

The killing happened after midnight on July 12 at a 7-Eleven in the 2600 block of Kecoughtan Road in Hampton.

Four people took the stand to testify. Among them was the 7-Eleven employee working that night, a man who said he was Peterson's father, a Hampton Police officer and a detective.

The first person who took the stand was the 7-Eleven employee.

“It was by the fountain drinks," he said as he took a deep breath mid-sentence.

This witness said he was an employee working that night and saw Peterson walk in with two other people. He said Peterson and the other two attacked Ivey before he shot Peterson. The witness remembered where the bullets went.

“One right by the door, one by the hot dog stand, and that’s all I can remember,” the witness said.

He and the others who took the stand watched footage from that night on a laptop. The next person who testified was Peterson's father.

“I couldn’t see his top, but I seen his pants and shoes," the father said.

He said Peterson used his vehicle that night. He recognized both Peterson and the vehicle in the footage. The father added he normally carries a gun in his vehicle when he is driving, but said he did not own the model used.

The defense said they want the murder charge to be reduced to manslaughter because Ivey was defending himself. The plaintiff responded saying too much force was used to be self-defense.

“The defendant has every right to use appropriate and equivalent to defend himself," a prosecution attorney said. "The second he pulls out a gun and starts firing is disproportionate force.”

Ivey will be back in court in December when a request for a jury trial will be made.