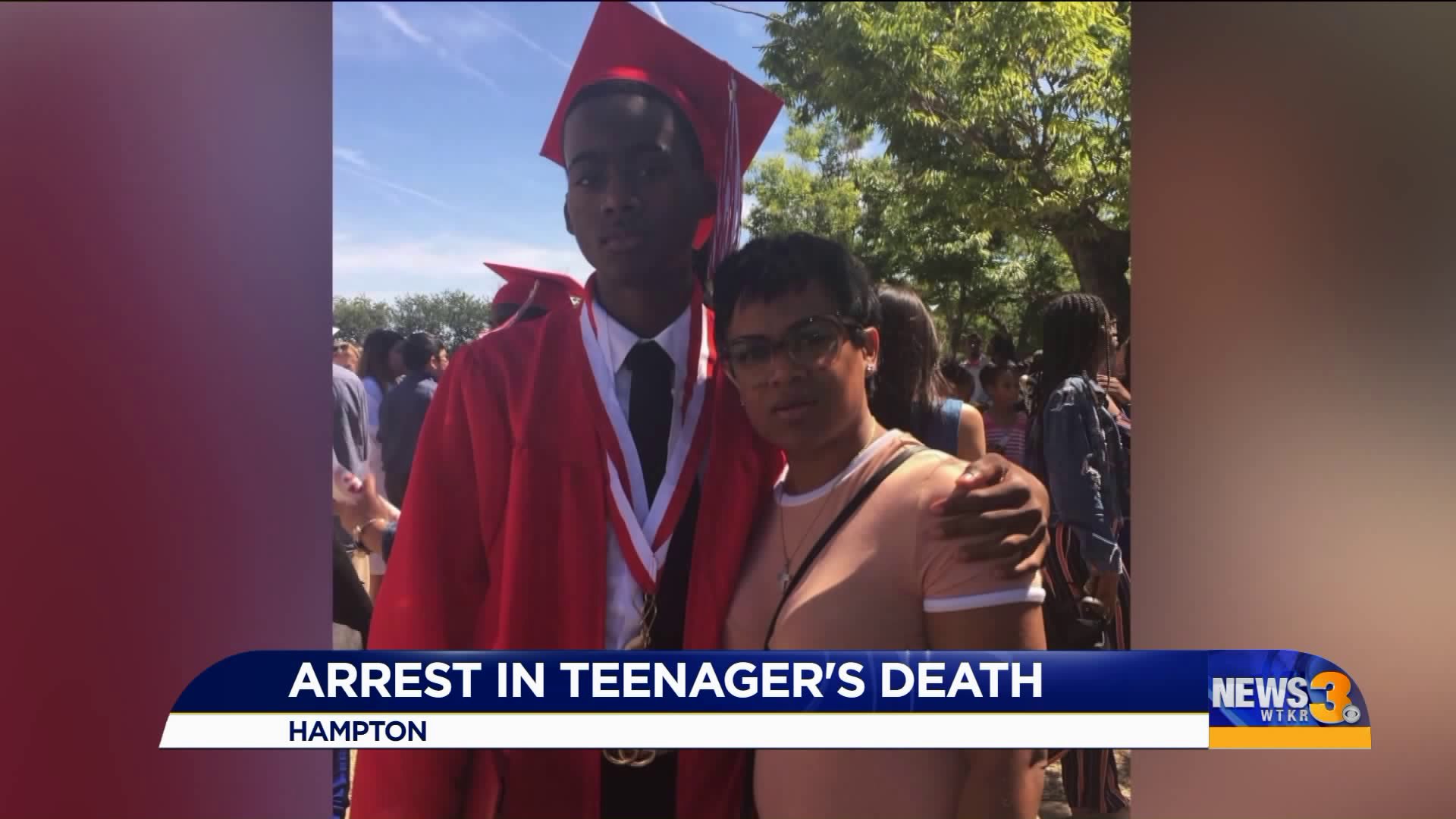 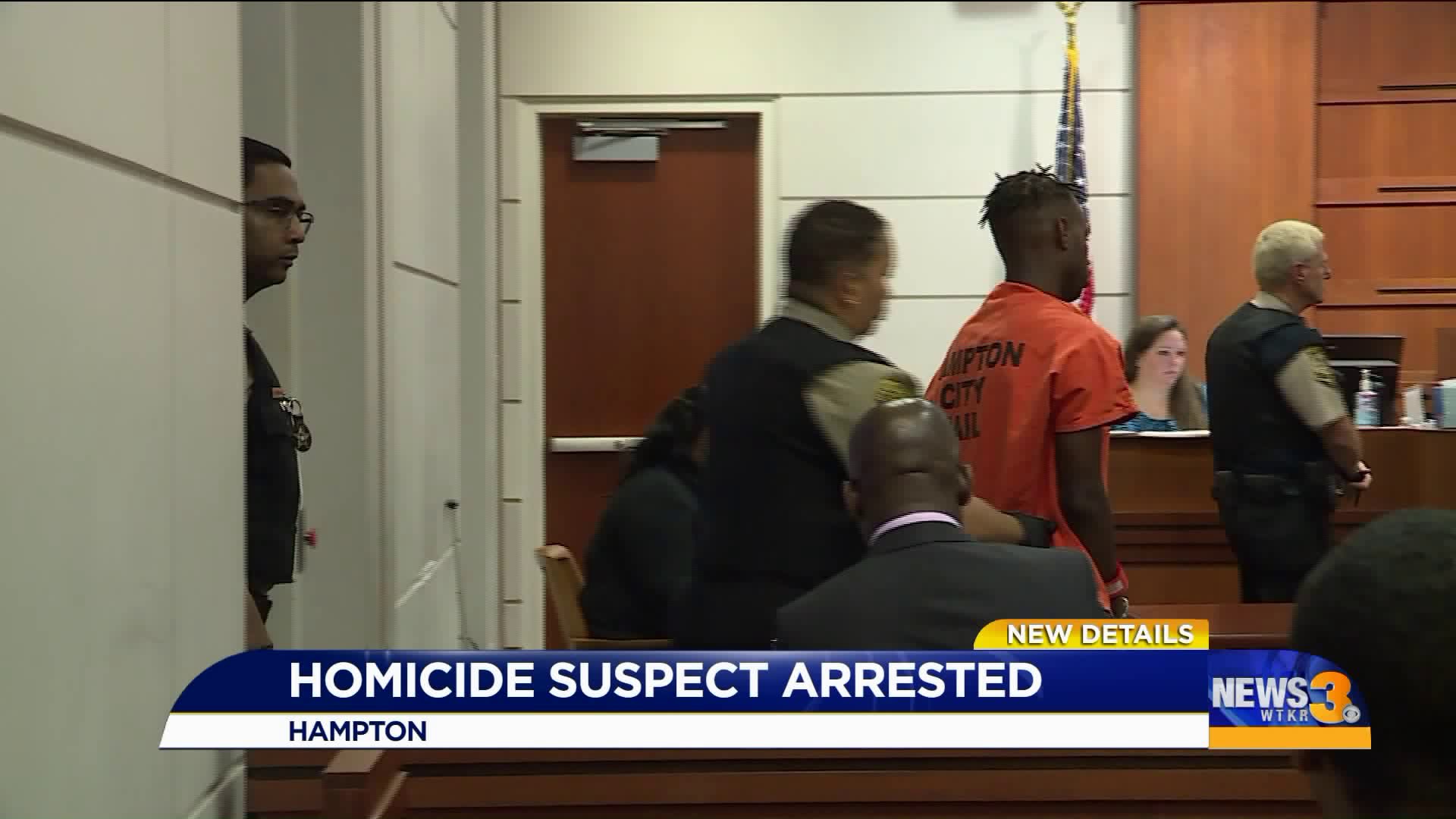 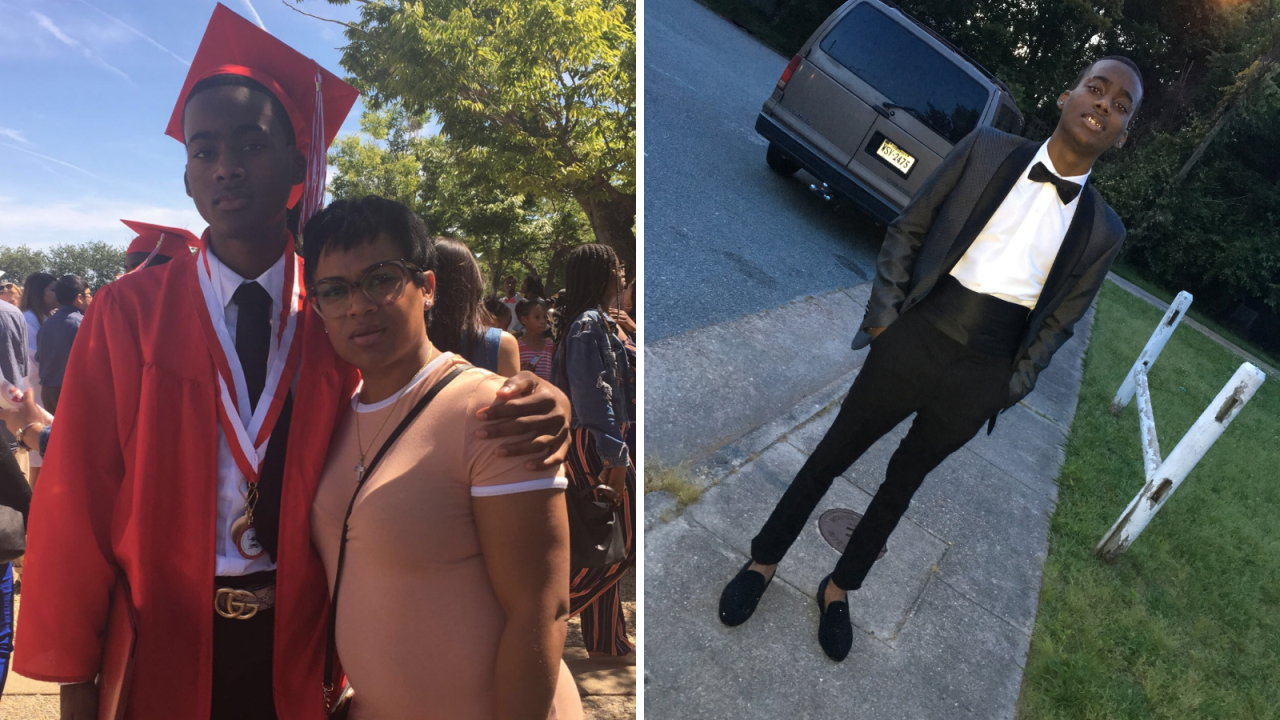 HAMPTON, Va. - Police in Hampton are investigating a shooting that happened in the 2600 block of Kecoughtan Road that left a 17-year-old boy dead after an altercation at a 7-Eleven.

According to police, 18-year-old Mekhi Vicente Ivey turned himself in early Sunday morning and was arrested in connection with the shooting. In court Monday, he was charged with one count of murder and one count of use of a firearm in commission of a felony.

News 3 spoke to Vionne Buggs, who identified her son, Raekwon Peterson, as the victim.

According to officials, police found the teen dead at the scene when they responded around 12:30 a.m. Friday.

A fight ensued and all parties scrambled and then court documents said the victim is seen running towards the front door when the suspect allegedly shot at the direction of the victim, striking him.

Hours after the initial call around 12:30 this morning - scene is still very active at this 7 Eleven in #Hampton. Police say the deadly shooting happened just after midnight. https://t.co/LEWPkra7cy pic.twitter.com/TUmQpYiOm7

Raekwon’s mom said the suspect took part of her that she’ll never be able to get back.

Buggs says her son just graduated from Hampton High School. He would have turned 18 in August.

Buggs says Raekwon was well known in Hampton and had a personality that people gravitated towards.

"He’s just spontaneous, full of life.... he could make you laugh at the drop of a dime." 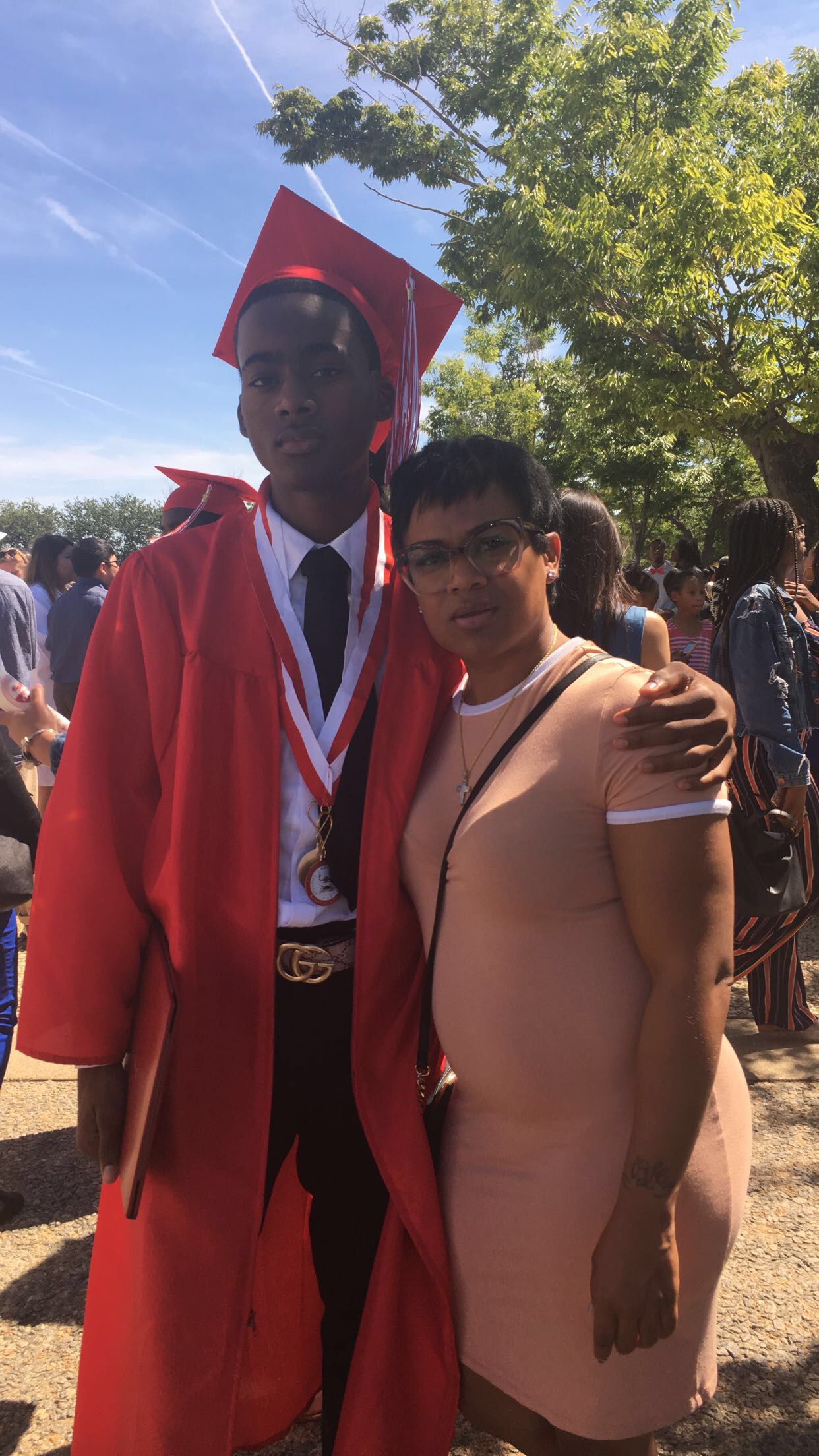 But, he wasn’t just funny - he was also responsible. Raekwon worked two jobs, seven days a week and was just beginning to plan for his future.

She say this is a loss that will affect her family and the city as well.