A familiar ship returns: the USS Wasp is back in Norfolk after more than two years away 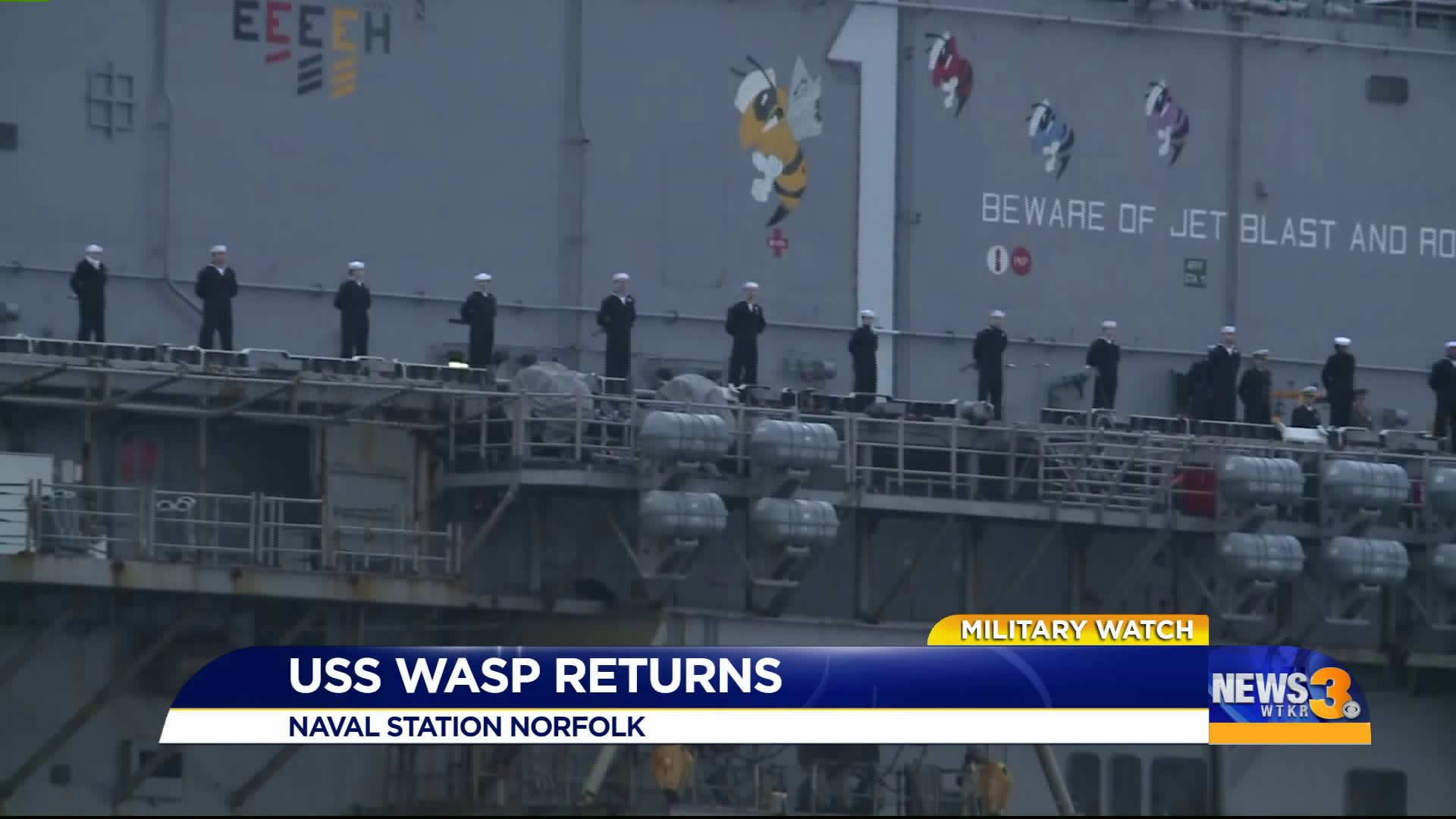 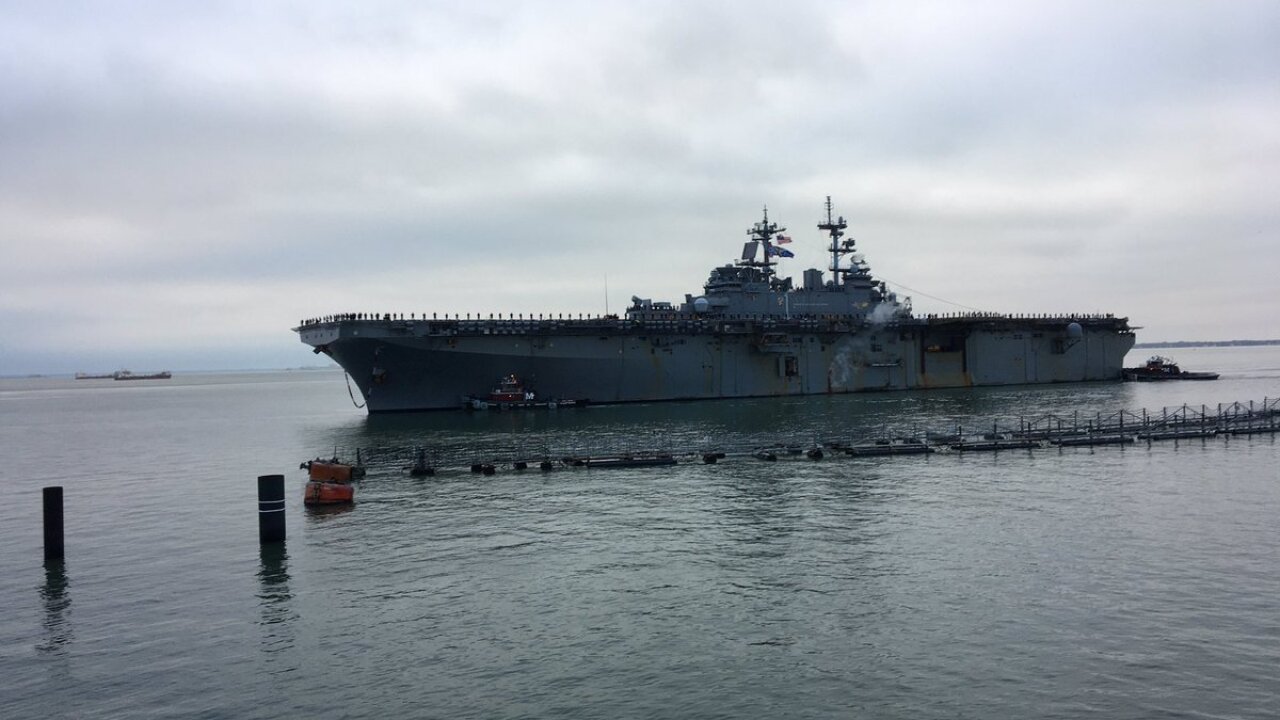 The Wasp arrived in the 7th Fleet in January 2018 after leaving Norfolk in August 2017 to assume duties as the forward-deployed flagship of the U.S. Navy's amphibious force  in Japan.

While in Japan, the Wasp made history as the first ship to deploy with the F-35B, the Marine Corps version of the Joint Strike Fighter.

The ship also hosted President Donald Trump during his visit to Japan earlier this year.

The Wasp is set to be replaced in Japan by the USS America, which had been homeported in San Diego.