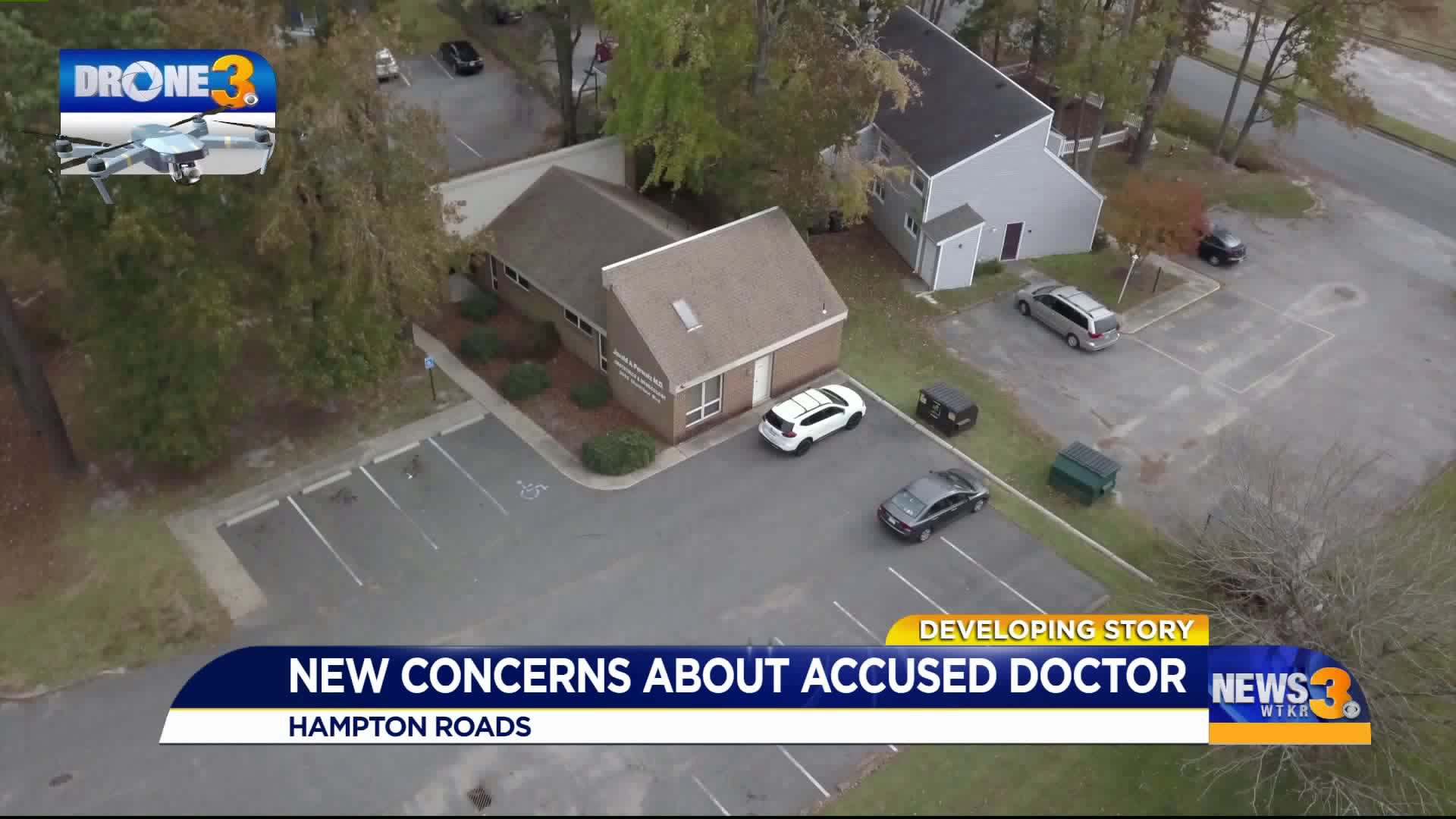 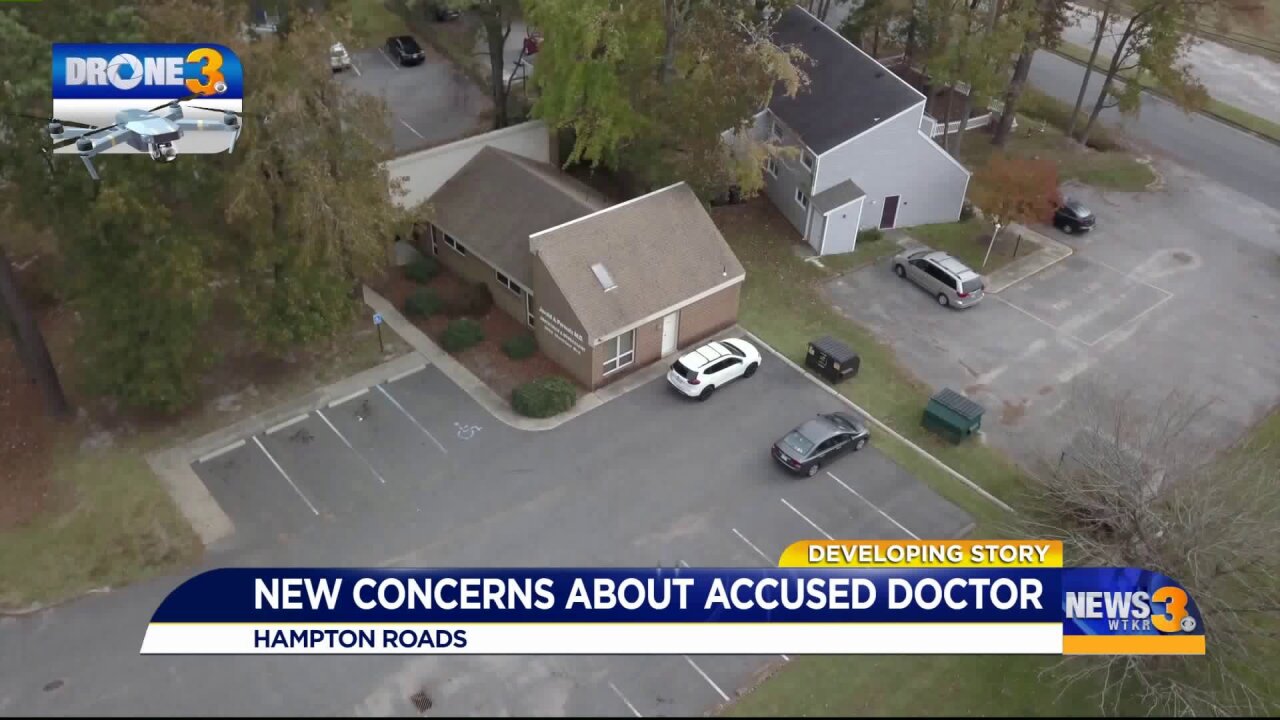 CHESAPEAKE, Va. - Questions remain over how Dr. Javaid Perwaiz has been allowed to keep practicing medicine despite allegations of unnecessary surgeries going back decades.

News 3 also reached out to the Virginia Board of Medicine. A spokesperson didn't respond to any questions, but instead directed a reporter to publicly available information on the Board's website.

State records show Perwaiz faced similar allegations in the 1980s, but was only censured by the Board at the time. In the 1990s, he temporarily had his medical license revoked after pleading guilty to tax evasion.

Newly-uncovered records indicate he listed a Ferrari and Mercedes Benz as personal expenses, not business expenses, on a tax return.

Since then, there are no other discipline proceedings listed on the Board's website. This week, prosecutors wrote in court documents that the Board has opened a case to investigate these new allegations, but said the process to suspend a doctor's license can take months.

During a detention hearing Thursday, Judge Robert Krask expressed worry that Perwaiz would flee the country and attempt to practice medicine in a different country. Due to concern of Perwaiz becoming a flight risk, Krask ordered him held in jail with no bond.

As the questions continue to mount, Perwaiz's patients continue to come forward with their stories. "He said something about cysts -- cancer -- and that I needed [surgery] right away," said Yelonda Moody of Portsmouth. "I was scared," so she had the surgery, but now questions what exactly he did.

Moody says she's had a series of complications following the surgery.

"It's sad because I'm literally scared," she said. "I really am."

Other patients told News 3 they plan to take legal action against Perwaiz.