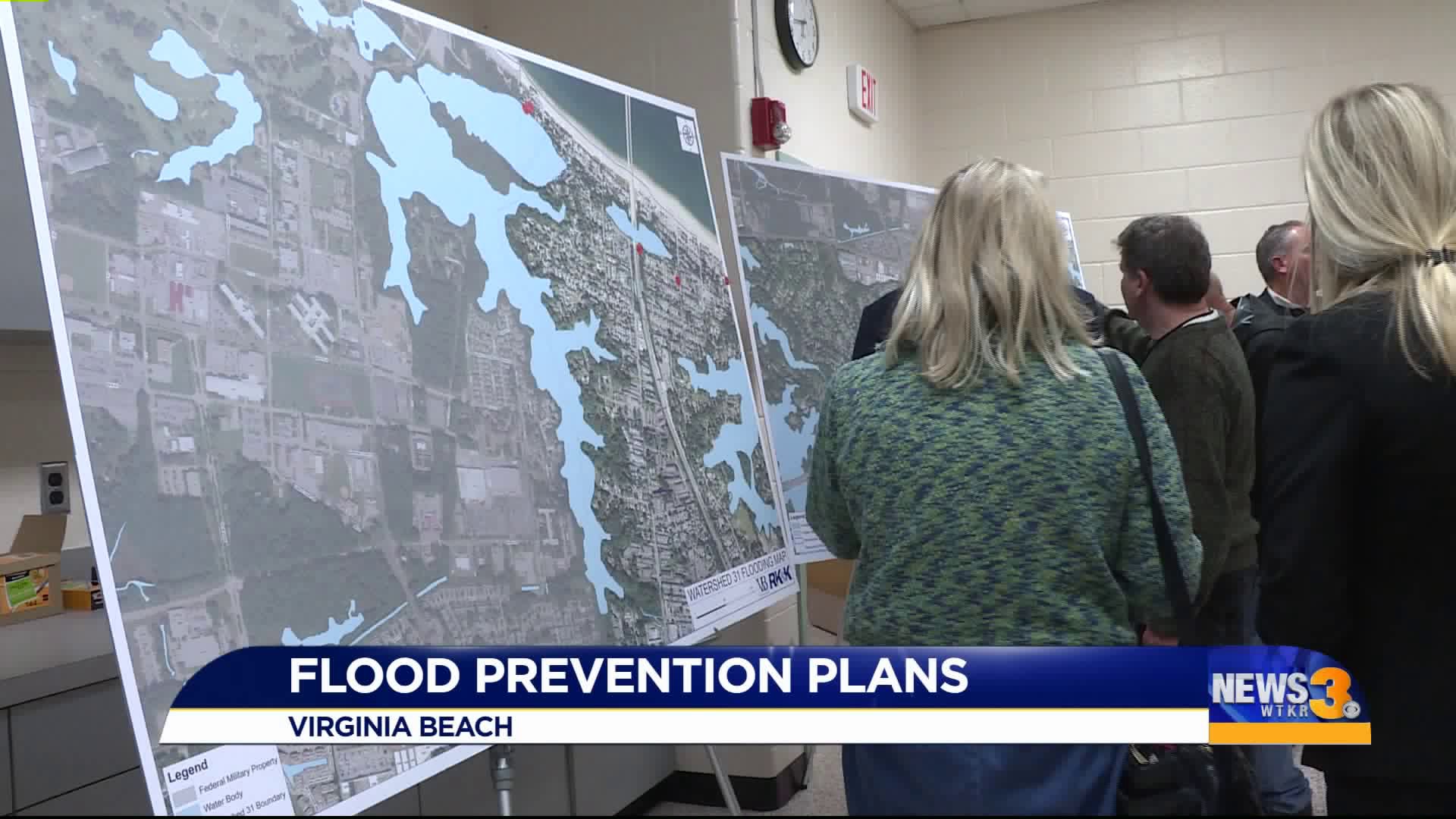 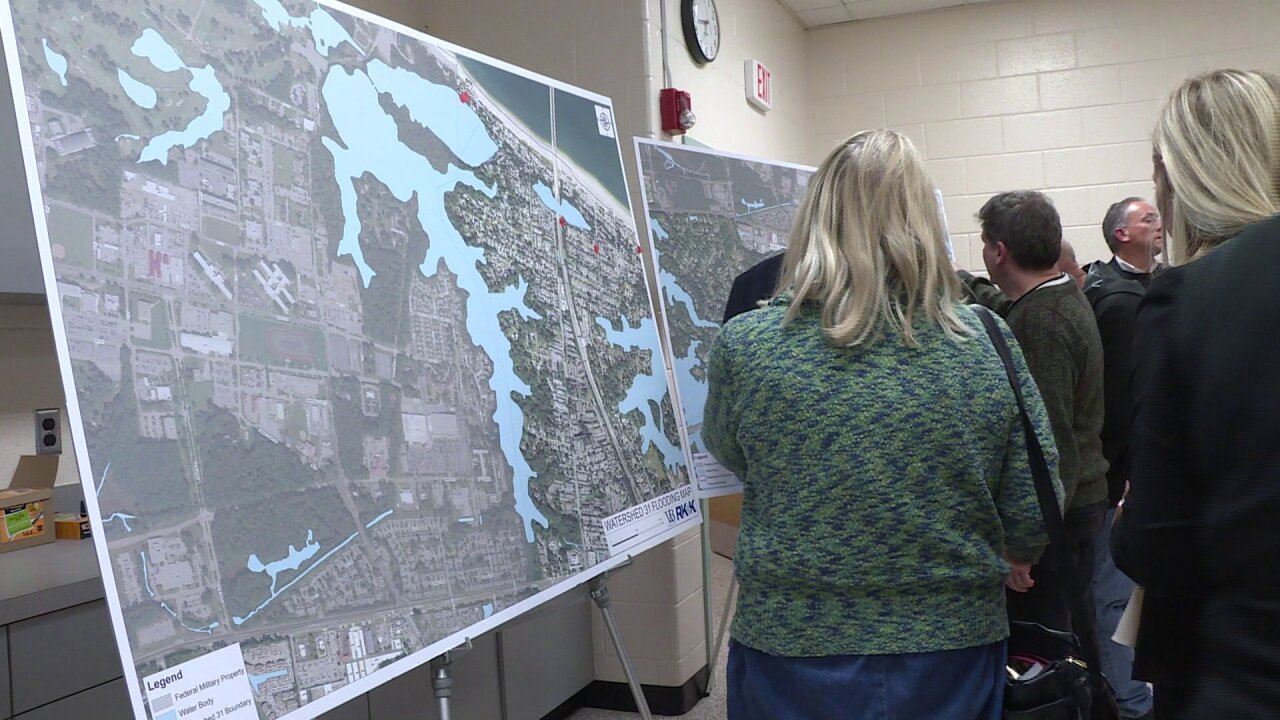 "It was scary! I didn't know it was going to be this bad. We were actually out of town when the storm started,” said Bruce Husselbee. He lives near Chubb Lake.

By the time the storm ended, there was a pond in the backyard of his Virginia Beach home. In one picture, you can see him standing in more than a foot of water.

The city doesn’t want people to continue to live in these situations due to drainage issues. That’s why they are doing a study that focuses on neighborhoods like Chubb Lake, Church Point, Shore Drive and more.

Mundy is with the city’s public works department. He says it doesn’t take much for these areas to flood.

"These small micro bursts that we are seeing in the last few years, they don't have enough warning to get their cars up out of the street and so their cars are being flooded, so these are the type of things we want to look at,” said Mundy.

This weekend, News 3 meteorologists say we are expecting a coastal storm. Neighbors tell us when they hear those words, it brings back memories.

"You do have a little bit of flashback. You kind of think about, 'Do I raise things up in my basement? What do we need to do?' We don’t take it for granted,” said Husselbee.

The city is considering installing additional pump stations, tide gates and storm drains, but before they do anything they need the community's input.

They're starting with detailed surveys.

"With that, it gives us better info so we can do the improvements because if it's something we can jump on quickly, we'd rather do it now,” adds Mundy.