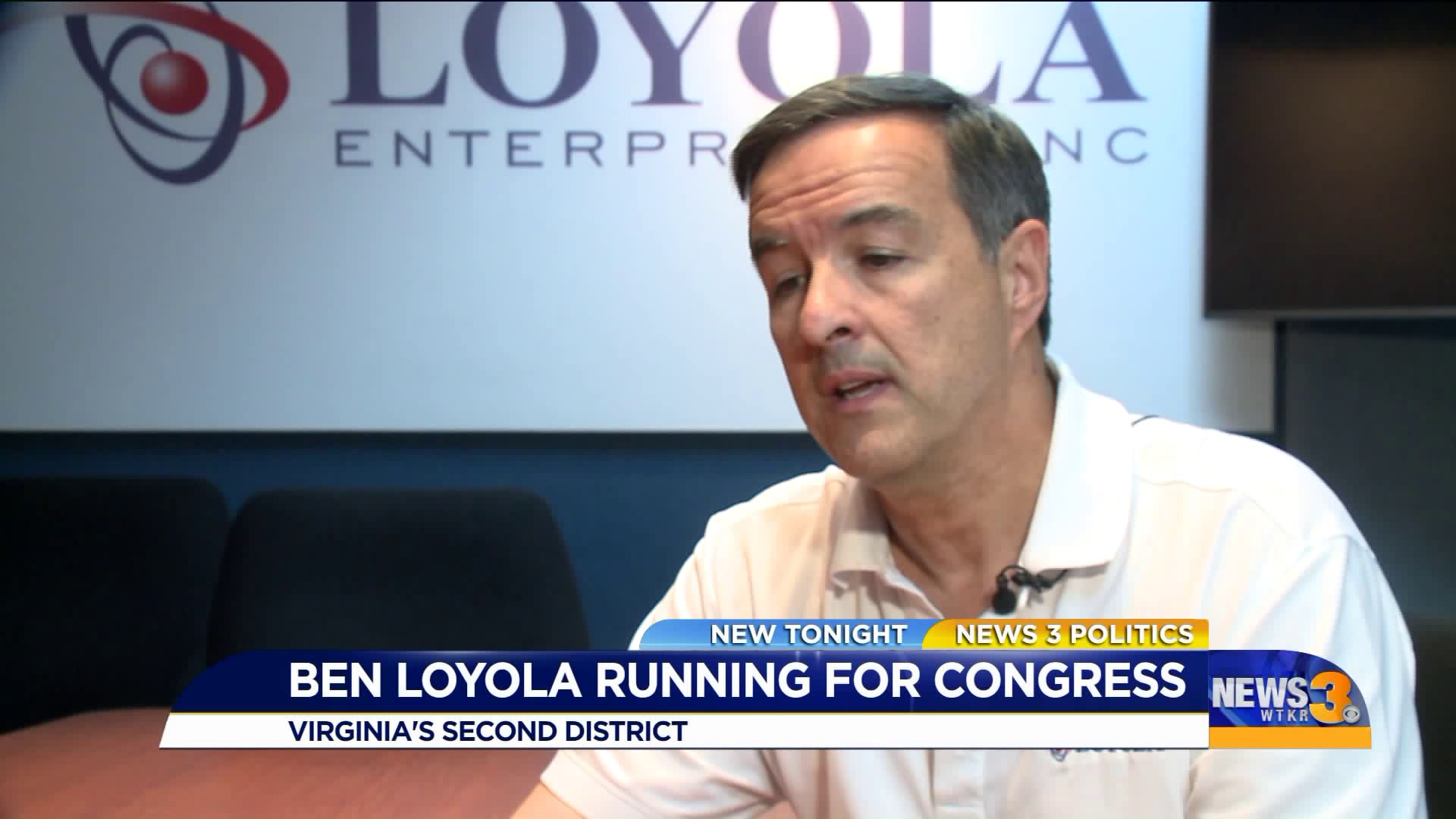 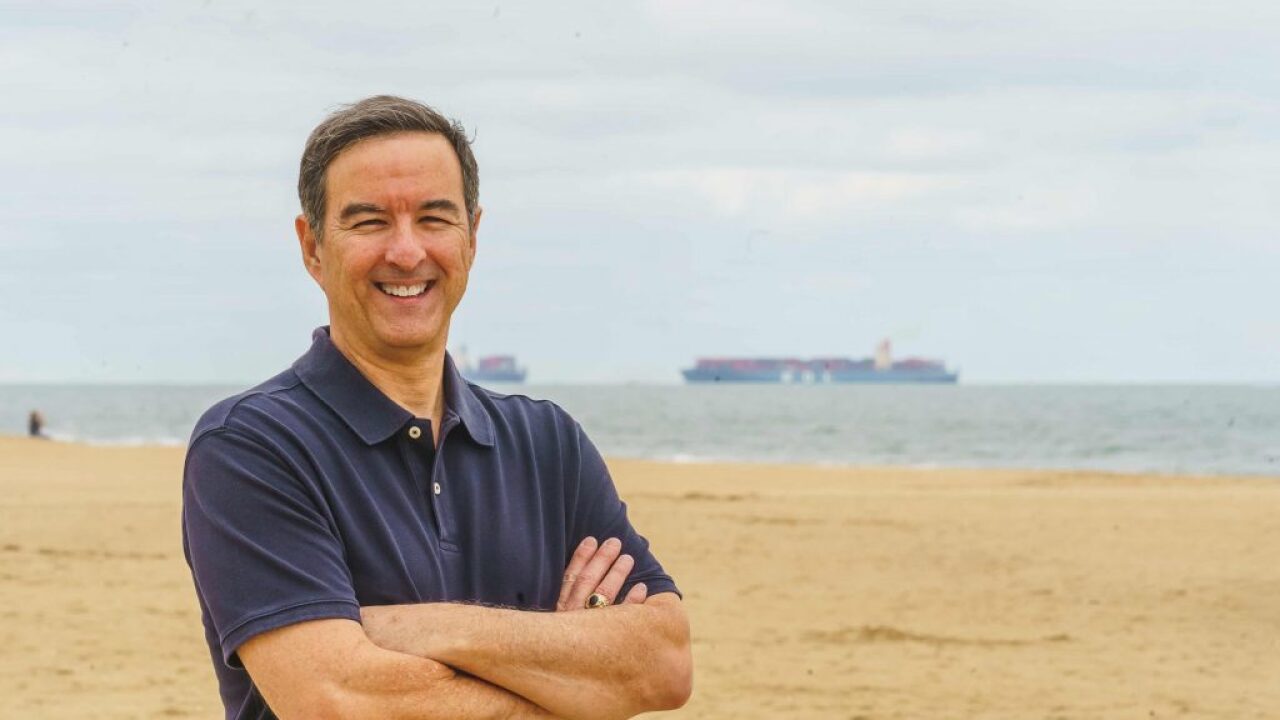 The Navy veteran and businessman, who founded Loyola Enterprises Inc. in Virginia Beach, was born in Havana, Cuba, and was just 2 years old when his family fled Fidel Castro's regime.

Along with promising to fight for veterans and the military, Loyola said he "isn't going to sit around while Democrats try to destroy America by emulating the failed policies that have morally and economically bankrupted countries like Cuba, Venezuela and the former Soviet Union."

Loyola released the following statement in conjunction with his announcement:

“When I was a child, my family escaped Communist Cuba and came to America for a better life. Now, out-of-control socialist Democrats are trying to force a radical far left agenda on the American people. This Navy Veteran isn’t going to sit around while Democrats try to destroy America by emulating the failed policies that have morally and economically bankrupted countries like Cuba, Venezuela, and the former Soviet Union – that’s why I’m running for Congress.

There is no doubt I have lived the American dream; from escaping Communist Cuba, graduating from the US Naval Academy, flying combat missions while serving under President Reagan, creating a successful business, and by having a beautiful family. You can only do that in America and it’s because of our limited government principles and our entrepreneurial spirit.

I’m ready to answer the call, and serve my country again. In Congress, I promise to fight for our Veterans and military, preserve health care, support limited immigration policies, help cut regulations, push free market principles, and always come down on the side on limited government. I hope to earn your vote for the Republican nomination.”

Loyola ran against now-Governor Ralph Northam for the state Senate in 2011 and lost.