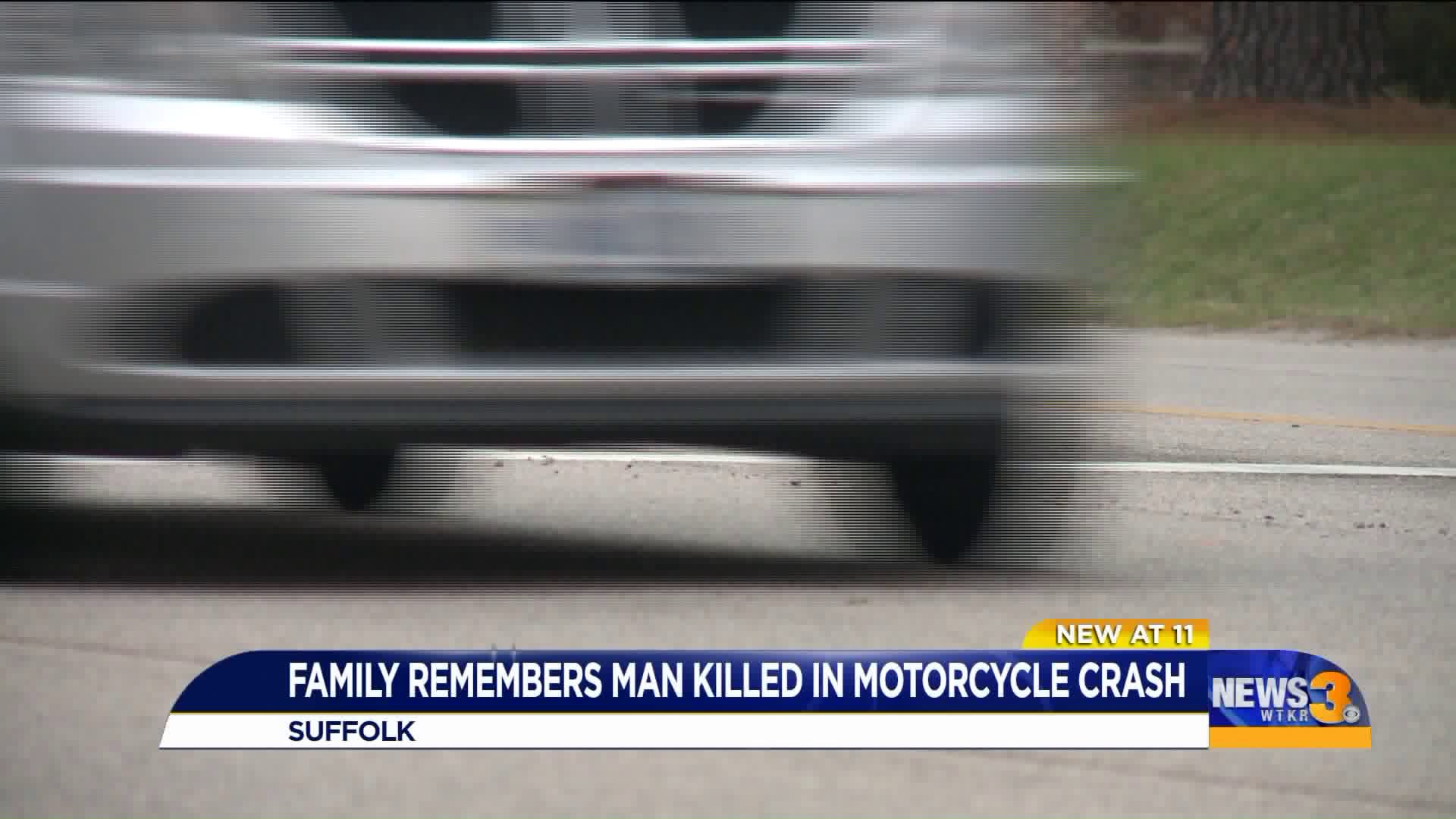 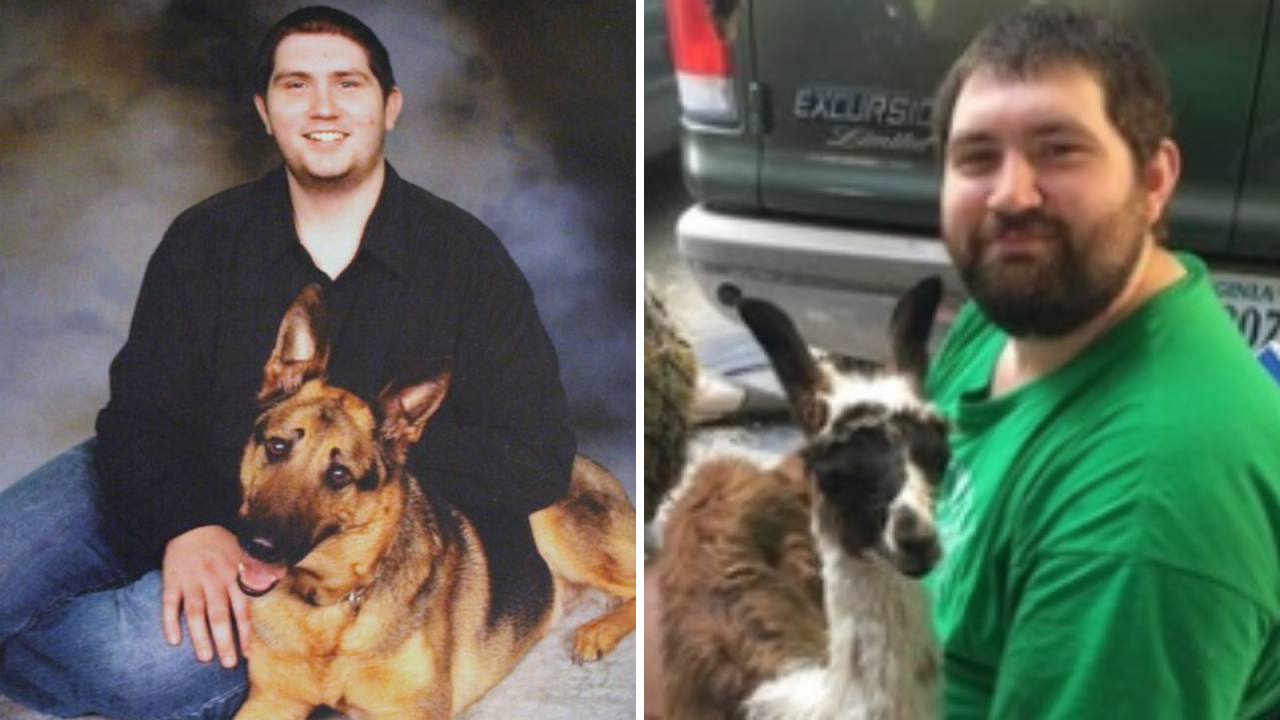 SUFFOLK, Va. - A Suffolk family is still at a loss for words a week after the death of their son.

27-year-old Andrew Piskorski was killed at the intersection of Carolina Road and Dill Road while riding his motorcycle to work.

"Our lives are changed forever. So many things have to change now," his mother, Judy, says with tears in her eyes.

She says Andrew was more than a son -- he was a provider, a fixer and a caretaker for his younger brother with special needs.

Judy says after he worked long hours at Newport News Shipbuilding, he would come home and help them take care of their farm. Because he was tall and strong, he would always move the big loads of hay and animal feed.

Judy and her husband, Burton, say the stretch of road where Andrew was killed is dangerous and said they want to see something done to slow down drivers.

Just last month, two other people were hospitalized after separate crashes along Carolina Road; one happened to be a motorcyclist.

Andrew's stepfather says people need to realize the power their vehicles have.

"Yeah, they're comfortable. Yeah, it's a great way to get back and forth to work, but it's also a deadly weapon."

Judy told News 3 reporter Erin Miller that Andrew was working hard to fix an old truck so he could drive that to work instead of riding his motorcycle.

He said to her, "'I really, really enjoy riding,' and the peace that it gives me is, 'If I have to go, I want to be doing something that I love.'"

The family now wants to advocate for motorcycle safety in memory of Andrew and get people to slow down.