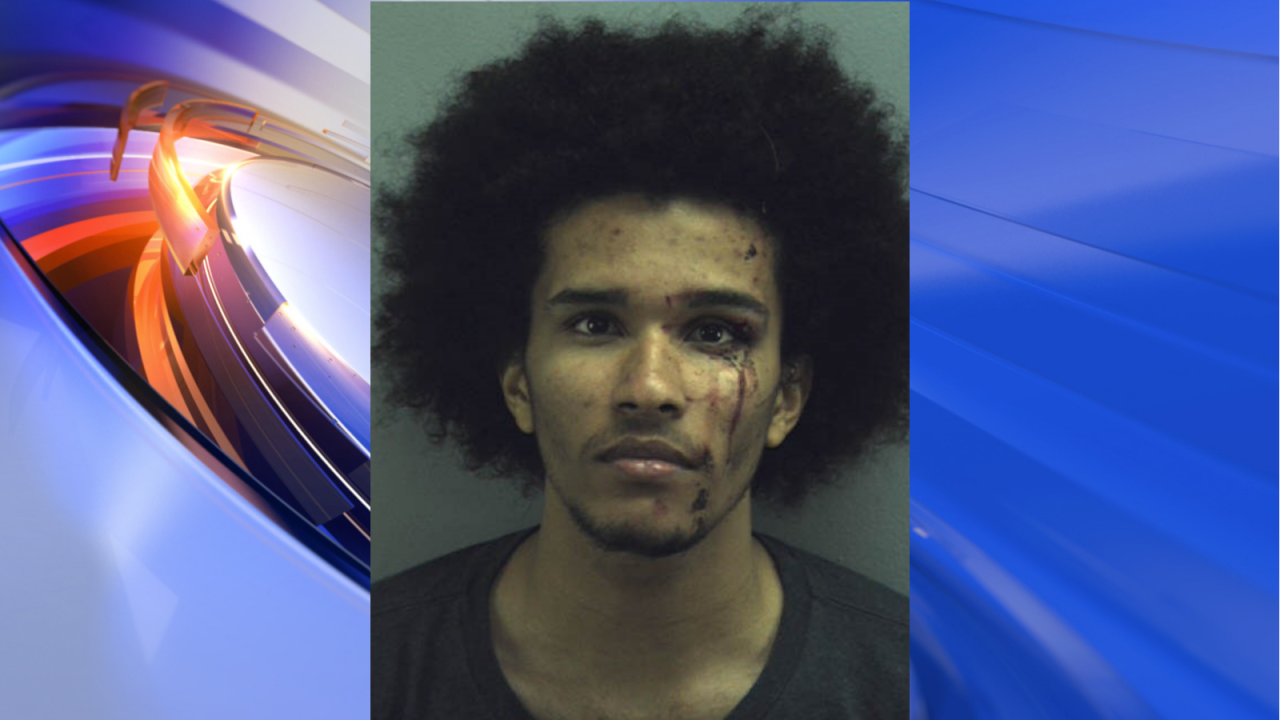 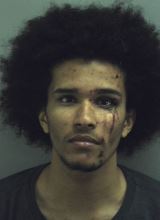 VIRGINIA BEACH, Va. – The man who pleaded guilty to an intentional January crash that left a person critically injured will spend a decade behind bars.

The Circuit Court judge sentenced Rushin to 50 years in prison with 40 years suspended, leaving 10 years to serve. This was higher than the Virginia State Sentencing Guidelines’ recommendation, which recommended he serve no more than six years and four months in prison.

If this case had gone to trial, the Commonwealth’s evidence would have proven that on January 4, Rushin hit another moving vehicle in a parking lot on Laskin Road in Virginia Beach.

Rushin did not stop, and instead he fled the parking lot onto First Colonial Road, driving at a high rate of speed. The incident was caught on a store’s surveillance camera.

Moments later, Rushin was driving recklessly on First Colonial Road, passing traffic and speeding. When he reached a median break, he drove straight into oncoming traffic and hit another vehicle, occupied by a husband and wife who were visiting from New York, head-on.

The Commonwealth’s Attorney’s Office says Rushin then hit a Honda Element, which was also occupied by a husband and wife. When officers arrived on scene, Rushin climbed out of his vehicle and said he was trying to kill himself.

An investigation revealed that Rushin was driving approximately 65 mph right before the crash and did not put on his brakes.

Four people were taken to the hospital as a result of the crash. The couple in the Honda Element was treated and released later that night, and the husband and wife visiting from New York suffered significant injuries. The husband’s injuries were so severe that he is still in a medical facility.