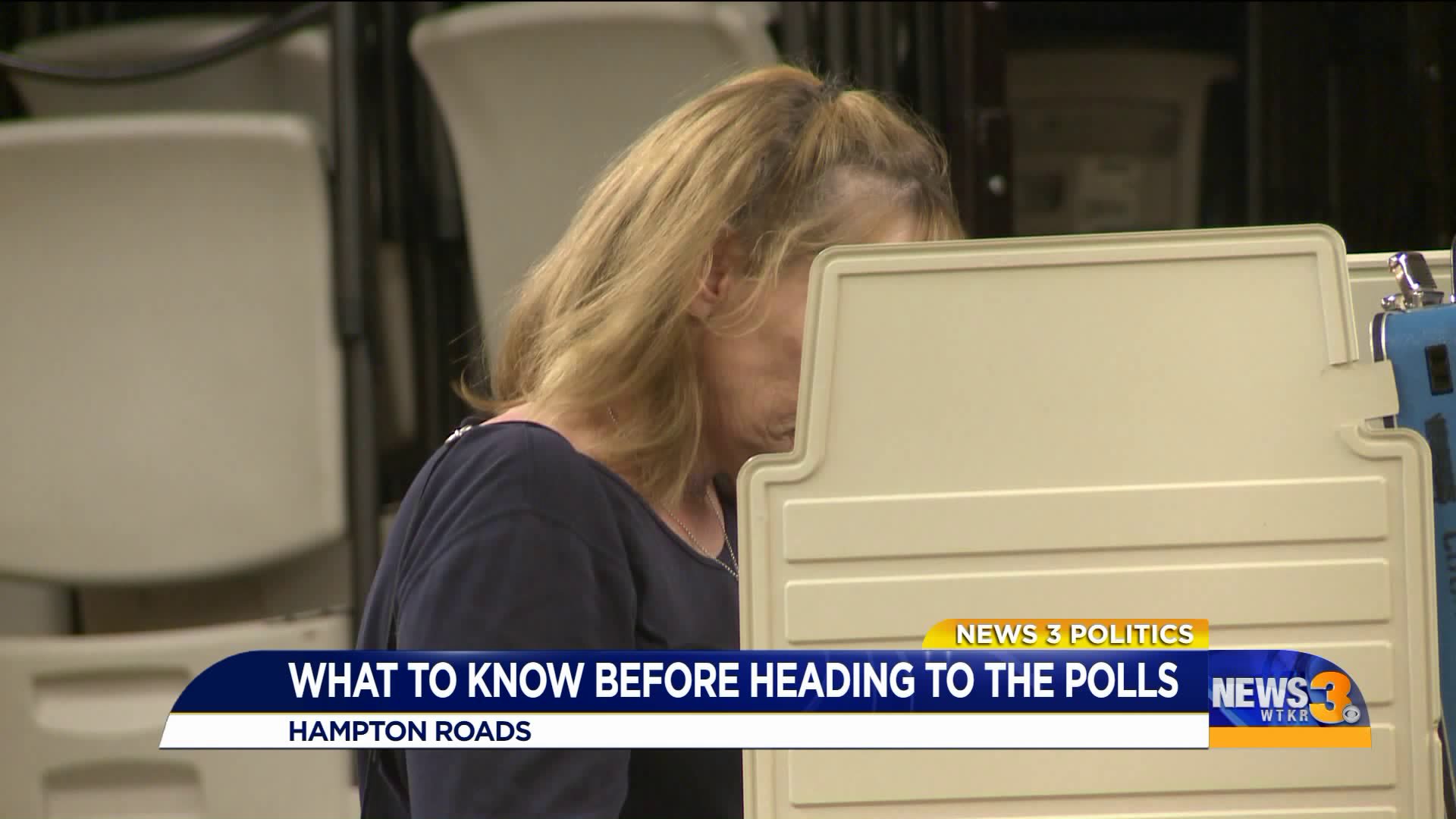 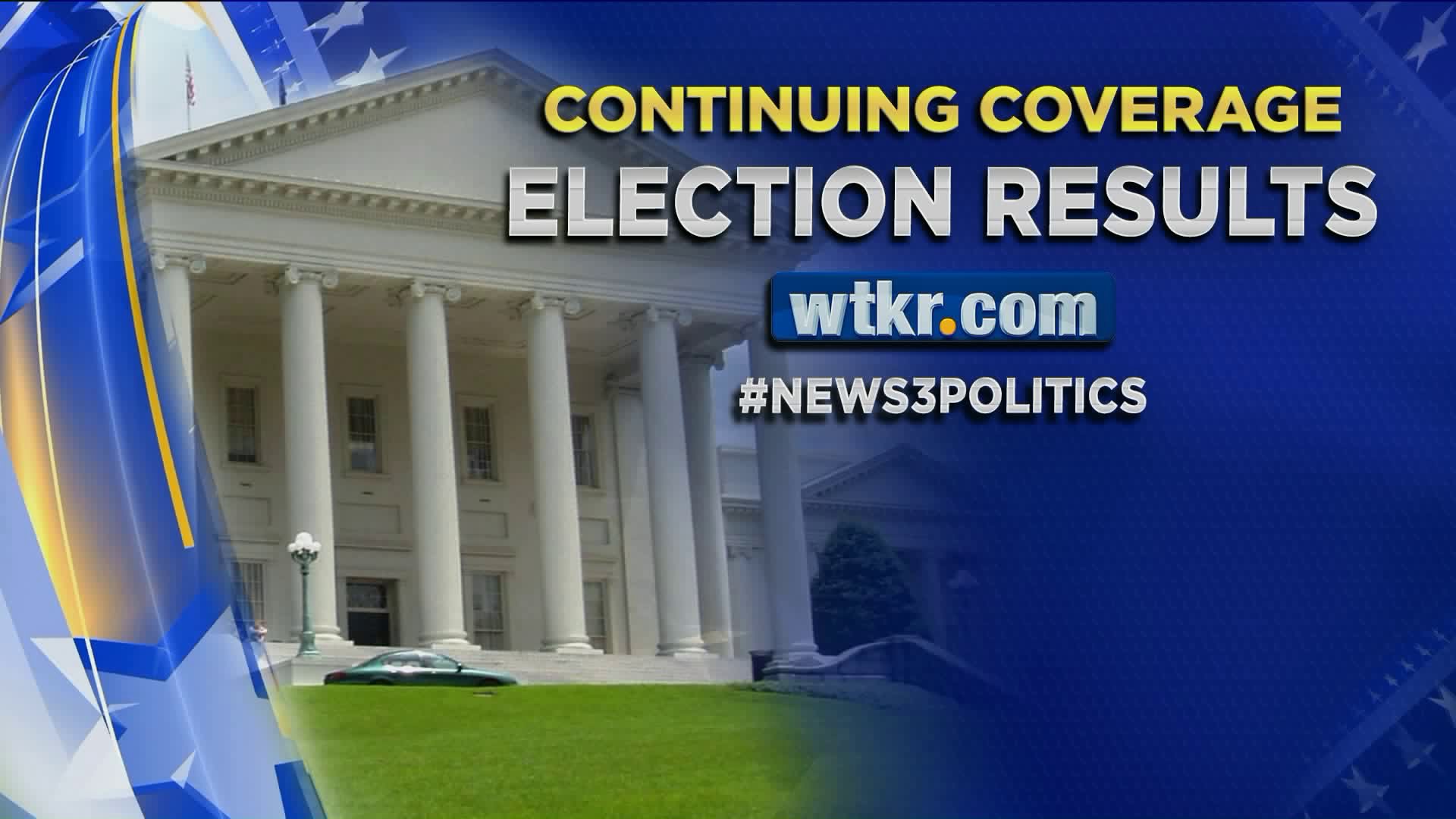 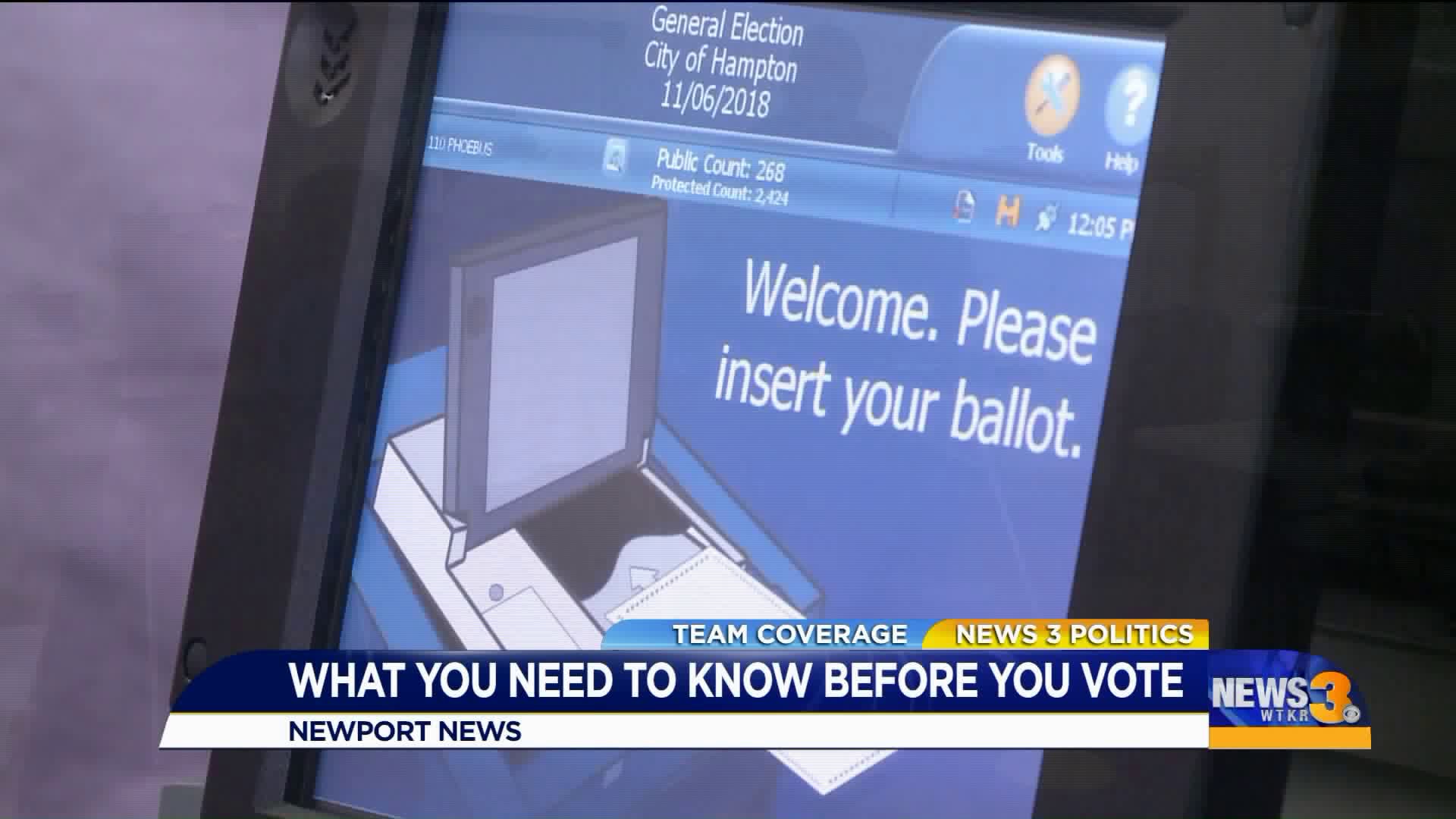 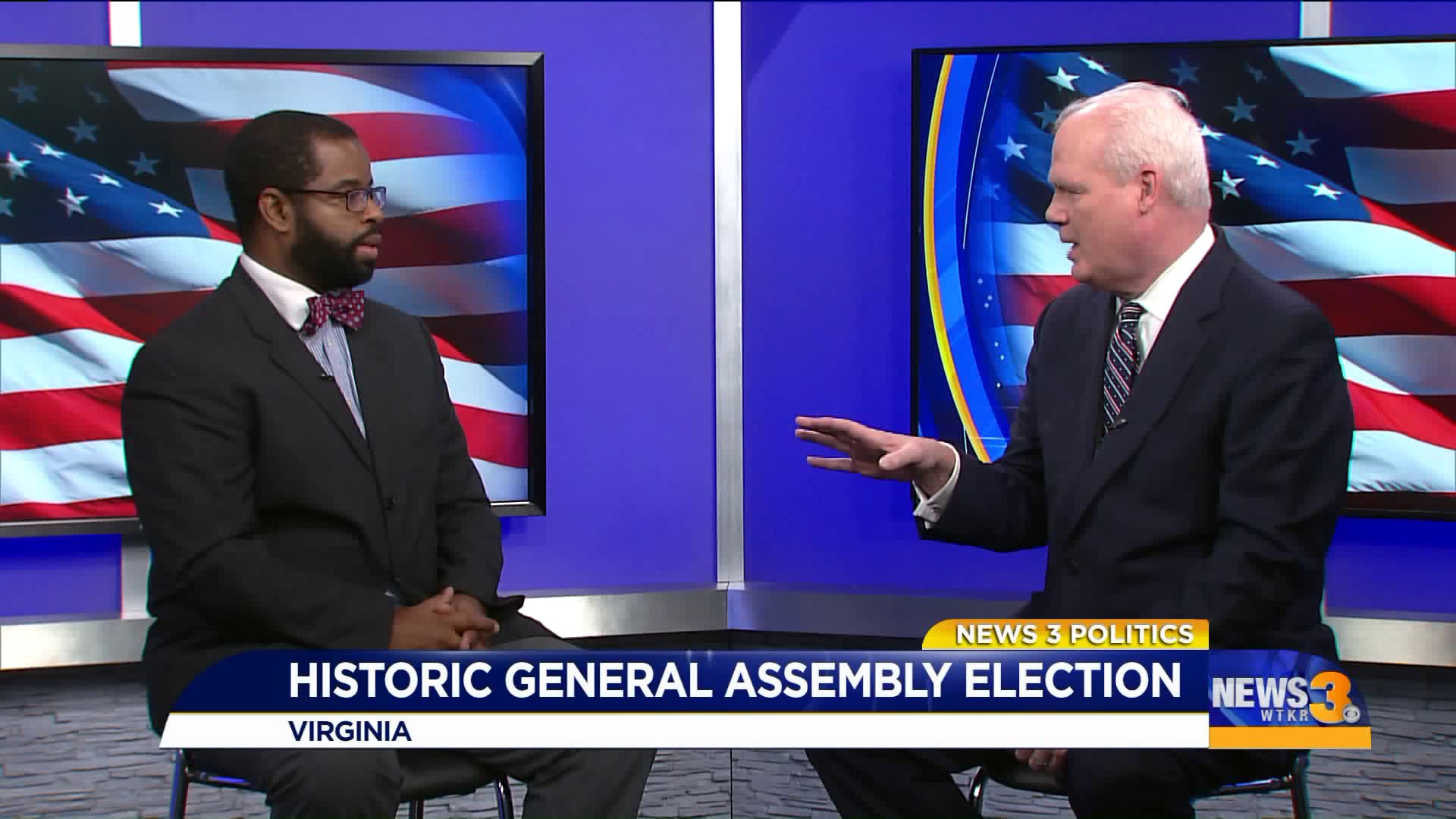 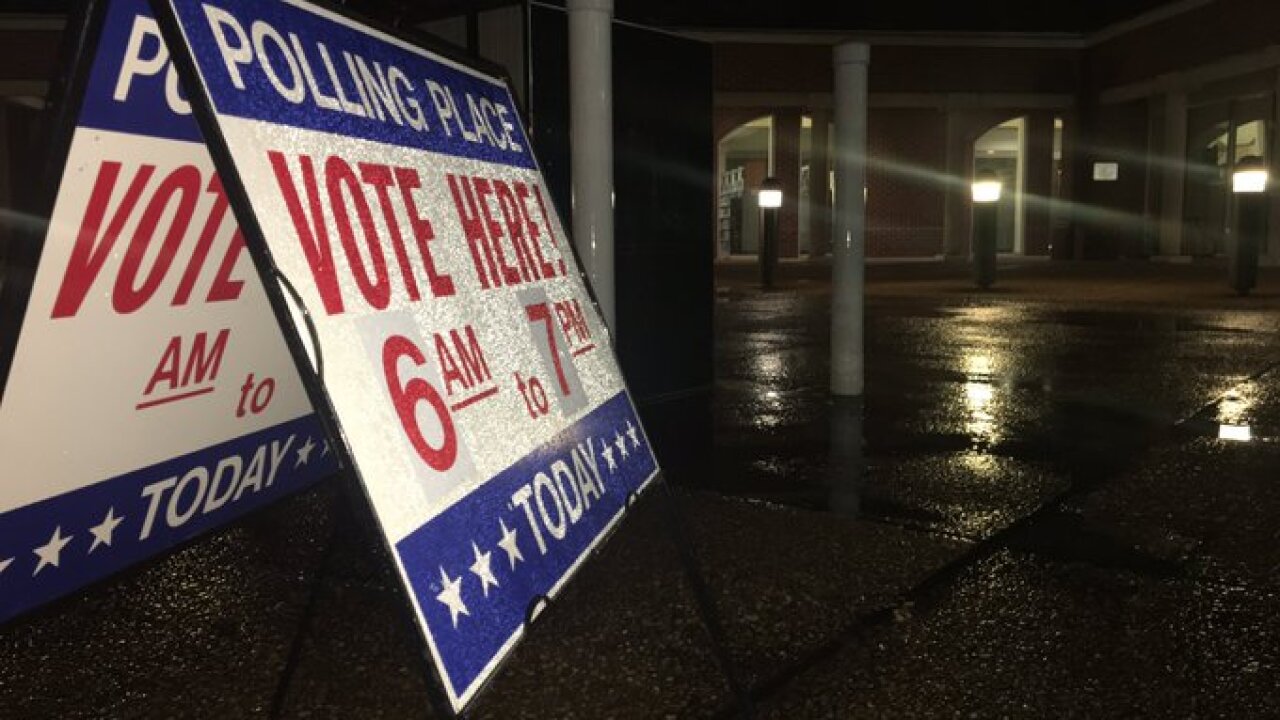 VIRGINIA BEACH, Va. - With voters heading to the polls on Tuesday, election officials said they're confident votes will be secure.

"I think the voters can trust their vote is secure. Virginia has always had a very strong security posture and we've just improved on that since 2016," said Christopher Piper, the Commissioner of the Department of Elections.

Piper confirmed to News 3 Russians tried to breach the state elections website in 2016 but were unsuccessful. Still, it shows the real threat of election interference. "We're going to keep working to stay one step ahead of the bad actors," he said.

To beef up security, the federal government gave the state $9 million. Piper said they've made improvements, some of which he can't publicly discuss. One big change over the past few years is the use of paper ballots instead of touch screen voting machines.

Hanging out outside the Main Street Library in #NewportNews! #ElectionDay voting starts here (& everywhere else in Virginia) at 6 a.m. 6:30 a.m. in North Carolina. For your polling place and other info, click here: https://t.co/tLwCF1kiup @WTKR3 pic.twitter.com/v8A4npUilY

"Using a voter verified paper ballot, they can see who they voted for, they can put it in the machine," said Piper. "Depending on what the results were, we have a paper backup that can be used in a recount."

For people heading to the polls, election officials recommend having a plan and making sure they know the correct precinct where they will cast their ballots. Voters in Virginia are required to have a valid photo ID when voting, like a driver's license. Other forms of ID are also acceptable and can be found on the state's website.

"Your vote does matter, and I can assure you as the chief election official in Virginia that your vote will count," said Piper.