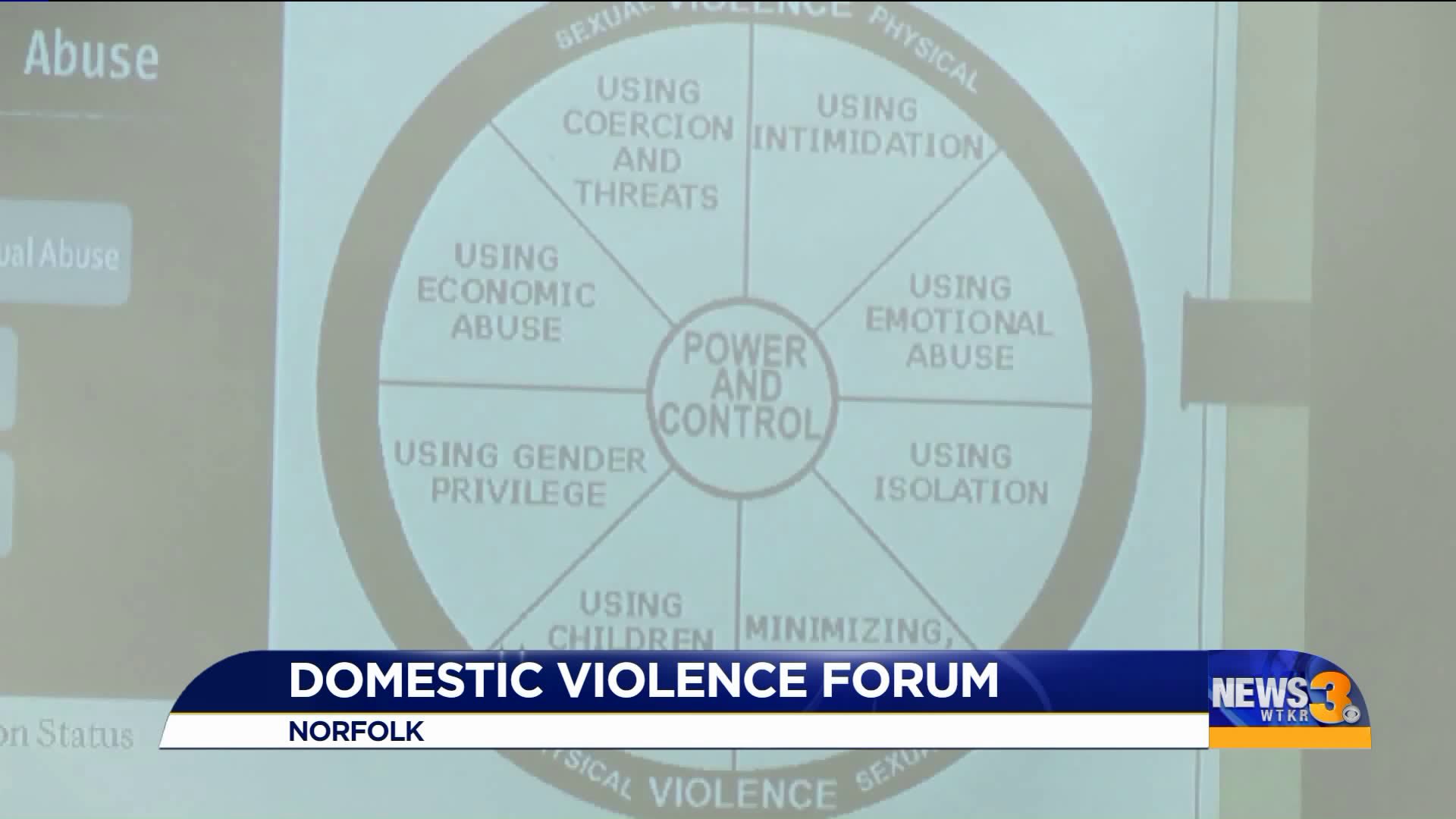 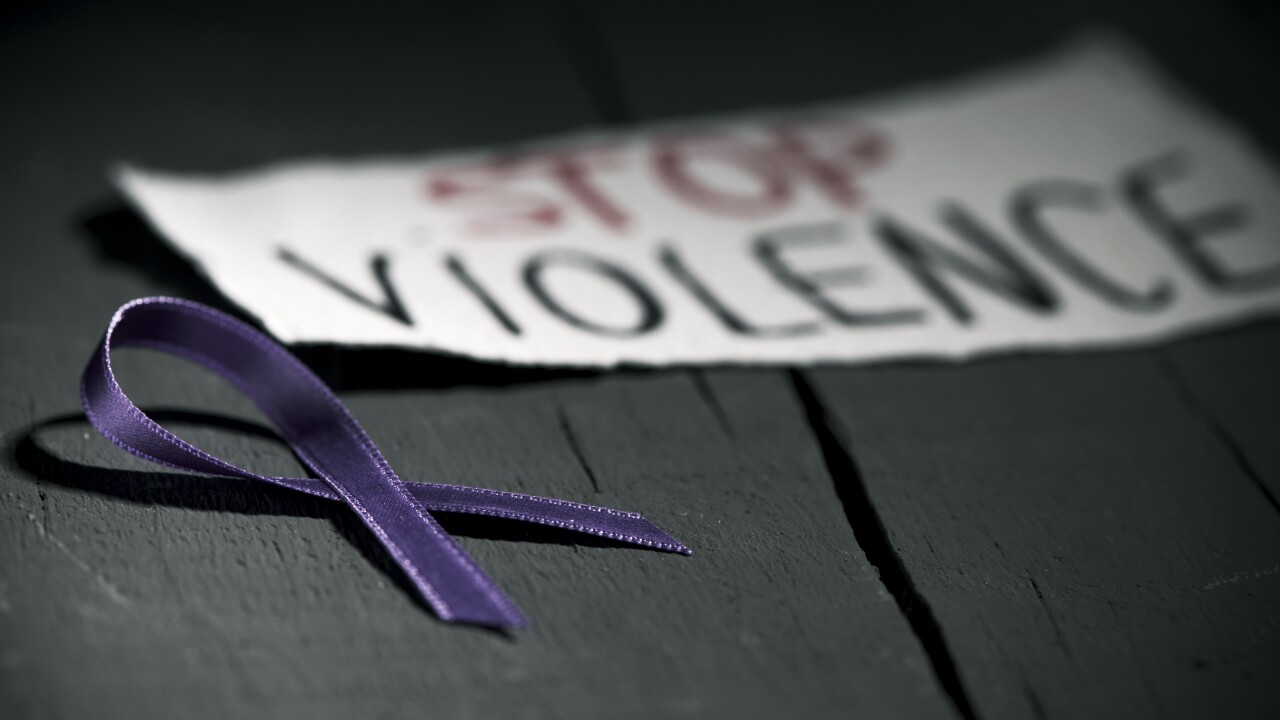 The forum was held in conjunction with the YWCA of Hampton Roads.

The department says more survivors are coming forward and reporting what happened rather than staying silent, which is step in the right direction.

But right now, they need the community's help to continue reporting these violent crimes that are happening across the city.

“We are the first ones that respond. We see things on a level that other people wouldn’t understand, and it's a problem. It's disturbing," said Sgt. Joseph Miolla with NPD.

Counselors say there are many things bystanders can do to help to see a decline in domestic violence, starting with just giving victims a shoulder to lean on and a listening ear.

The department says they will continue to have more meetings like this in the coming weeks.