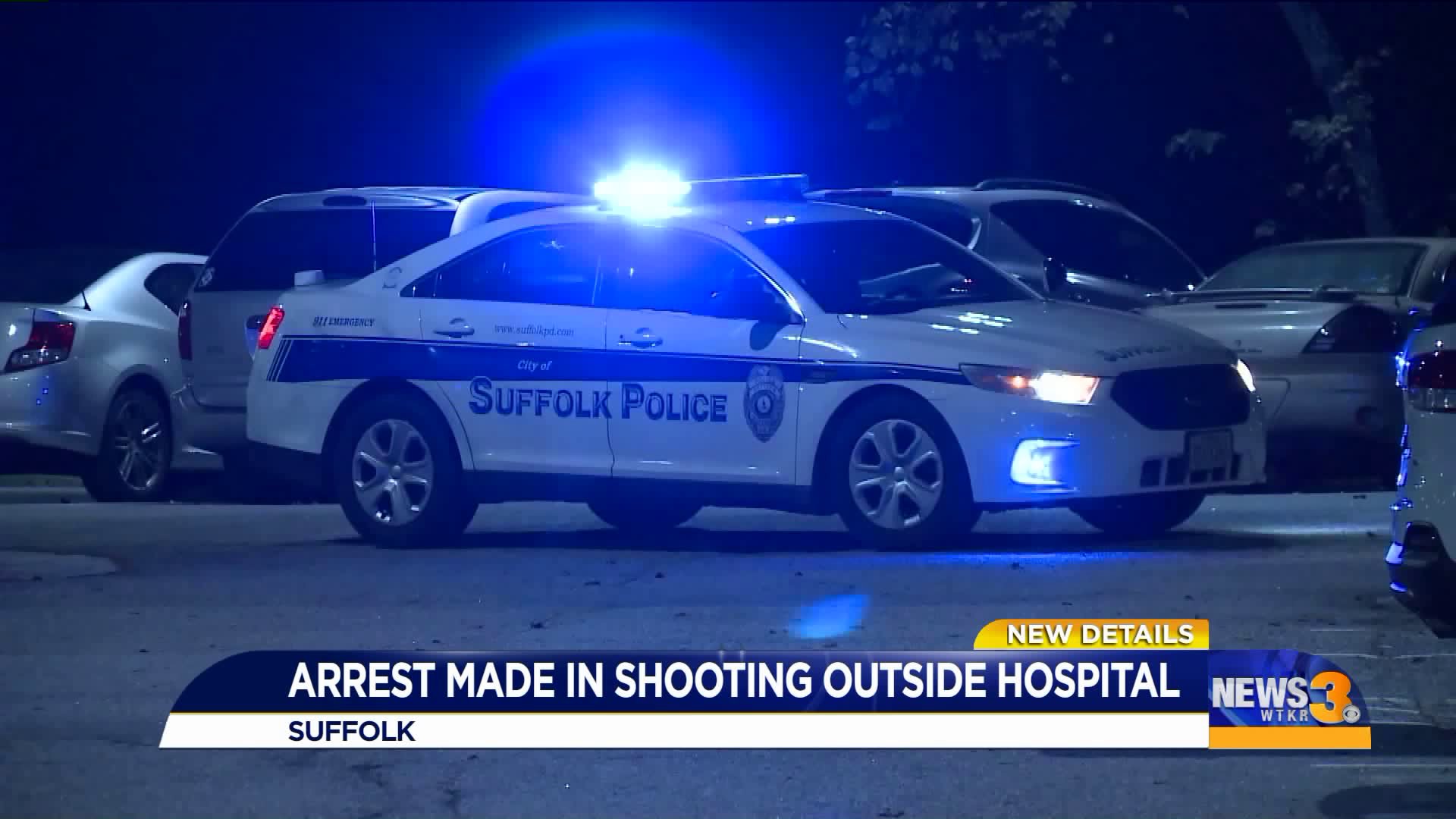 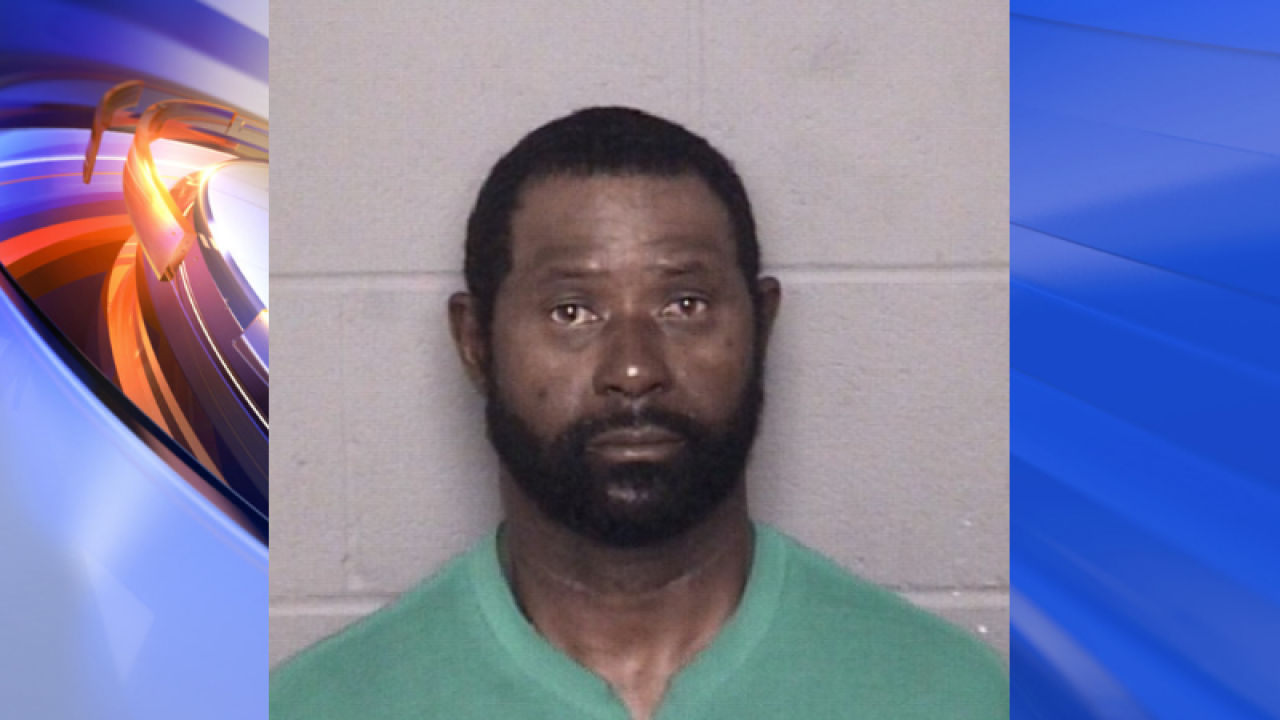 SUFFOLK, Va. - A 56-year-old Portsmouth man has been arrested in connection with Monday night's deadly shooting in the parking lot of Sentara Obici Hospital in Suffolk, where 36-year-old Earl Bryant Boone Jr. was killed.

Earl Bryant Boone Sr. faces charges of Murder – First Degree and Use or Display Firearm in Commission of Felony.

Boone Sr. is currently being held without bond at the Western Tidewater Regional Jail.

Several vehicles in the parking lot were also damaged by gunfire, according to investigators that are still working on the case.

Investigators have said the shooting is domestic in nature.